The 18th century is one of those periods in history when fashion got extremely crazy. Every decade, court ladies tried to add something new to their wardrobe to surprise and impress everybody around them. And the hairstyles weren’t an exception. This is the time when hairdressers became incredibly popular and they got an absolute carte blanche in everything regarding the hair. So, let’s talk about the hair industry of the 18th century in more detail.

The 18th century… This is, probably, the most memorable era when it comes to hairdressing in the history of mankind. Never before in history and never afterwards, have we seen such extravagance in hairdressing.

But let's start at the beginning of the 18th century, where we actually see something strange happening. The end of the 17th century was pretty close to the extravagance of the 18th century. You had your tools, your towers of curls, and hair wigs, hairpieces – everything. But at the beginning of the 18th century, there's actually a little dip in flamboyancy, which is greatly reduced before it flies through the roof. Probably, it’s due to the Renaissance and the renewed interest in the classical era. Women started to dress their hair like the ancient Greeks: curled hairstyles, kind of flat hair pulled back with your twists and ribbons and everything. And that was worn all throughout the first half of the 18th century. And it's only after 1760 that we get into this big, bigger, biggest mentality of hair. 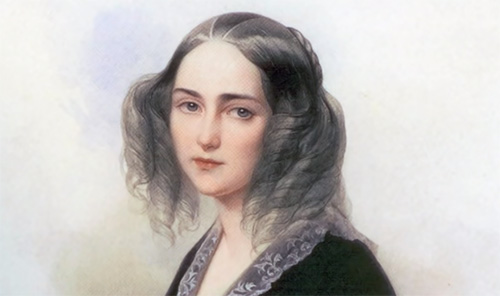 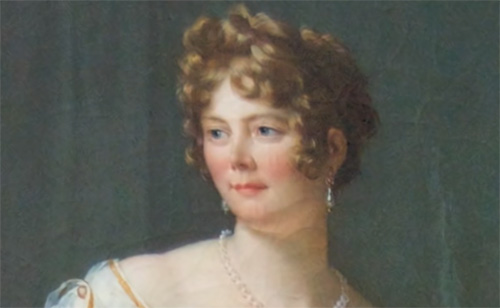 So it all started when men started wearing wigs. Men started to shave their hair or cut it very short and wear those typical white wigs, with the curls on the sides, booth, and little braids in the back. And men were more concerned with their looks than they were before, anyway. And with this newfound vanity of men, of course, the women couldn't stay behind, so they started wearing wigs as well, and hairpieces, and expanding the size of their hair.

This new rise in wearing huge, complicated hairstyles meant the rise of the hairdresser. Hairdressers were incredibly popular and they were very sought after. It became a very popular profession in the 18th century, where there were almost none in the 17th. Some high-standing ladies would even have two of their personal hairdressers: one for every day and one for parties and special occasions when they wanted to look extra good. And hairdressers would train the maids of ladies to do their hairstyles, and they also had lots and lots of salons and wig studios.

With this newfound interest in hairdressing, also came new printed guides on how to dress hair. 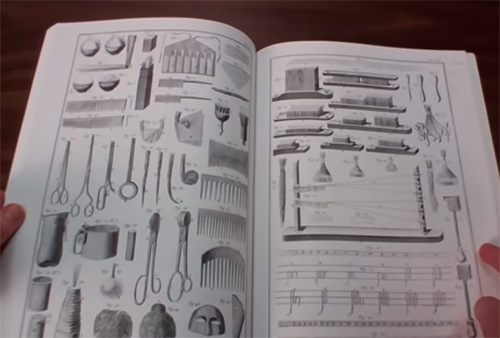 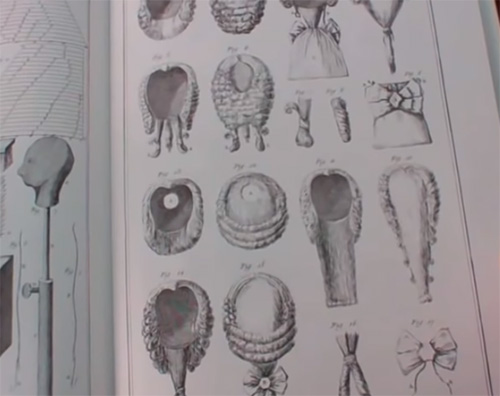 In this century, you see quite a lot of freedom. Women were doing pretty much whatever they wanted with their hair, just as long as it was huge. Pretty much the only role was to have your hair big and pointed upwards. That was the most important.

But what truly dictated fashion, were the ladies at the French Court. The French Court dictated not only fashion in hair but makeup and clothing as well, for pretty much all of Europe. And everybody followed the fashions of the French Court. So when something new happened there, people tried to imitate it. This is how it happened that women, after a while, started to prefer using their own hair for these huge hairstyles – after the fashion of Marie Antoinette who actually didn't like wearing wigs.

The most iconic look of the 18th century is the white hair, but actually, white hair was pretty much reserved for men or it was more popular for men to wear. 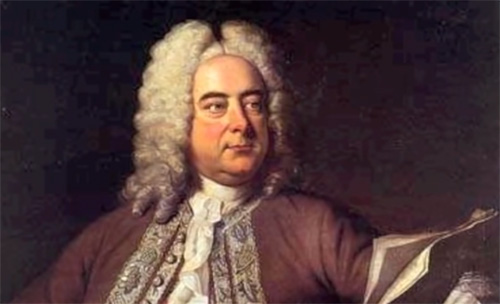 And lady’s wigs would have been pink or purple, pastel colors or a natural hair color – and the most popular natural hair color, surprisingly, was black. We have seen a lot of centuries where blonde was clearly the ideal and women would lighten their hair, but in the 18th century, they switched to black. Women would actually dye their hair dark.

By the end of the century, when the flamboyancy and extravagance of the hair reaches an absolute peak, we get the most crazy scenes of hair being adorned. The most popular adornment for hair for everyday wear were feathers and pearls – these are quite basic items. Sometimes on parties and special events at the court, ladies would wear insane things in their hair. They would wear allegorical scenes, scenes from operas, garden scenes, miniatures of Paris or sheep and a shepherd – pretty much anything was possible. 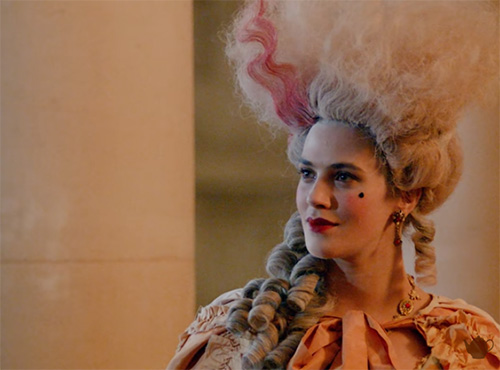 At the very, very end of the 18th century, of course, there is one giant thing going on, and that is the French Revolution. That also means the end of the extravagant hairdressing. Nobility and royalty wasn't cool anymore, so they didn't dictate fashion as strongly anymore as they used to.

And in England, actually, hair powder was taxed, so it simply became too expensive to use in everyday life.

What actually happened is women of the nobility in France would cut their hair short, and this was done in sympathy to the victims of the French Revolution where, of course, a lot of nobles were executed on a guillotine. As the French ladies got their hair short, other people followed. They actually very quickly grew tired of having short hair and started to wear long wigs again, but that would happen only in the next century.