Since at least the Iron Age (1200-600 B.C.) and until today, men use one distinctive accessory – a shoulder belt called “baldric”. Most often, this sash was used to carry weapons – it’s probably the best and most convenient way to carry a heavy sword. But a baldric can also serve as a ceremonial belt, it helps to carry musical instruments, like a drum, or is a very simple ancient alternative to a military outdoor tactical vest. This functional and sometimes really ornate belt can be seen on men of different professions and from different periods of time.

A specific style of belt called “baldric” (other spellings are “baldrick”, “bawdrick”, “bauldrick”) has been used by men, especially militarymen, for centuries or even millennia. Typically, it is a belt worn over one shoulder and used to carry weapons or other accessories (for example, a drum, a horn, etc).

There are depictions of warriors with baldrics on them that date back thousands of years. Originally, these belts were handy when one needed to carry a sword or dagger – the weight of the weapon was distributed between the shoulders, torso, and legs, and the hands remained free. And the weight of your weapon didn’t push your pants down, which is really annoying.

But baldrics weren’t just practical no-nonsense belts, men often decorated them to get an ornate accessory that complemented the outfit. They could be made from leather, fabric (even silk and brocade), and other materials. Such decorative sashes were embellished with embroidery, beading, ornate buckles and rivets, stamping on leather, and other decorations.

Also, it was easy to attach small pouches and straps to carry other small items on a baldric. This sash was more than just a belt that kept your trousers in place, it was almost like a modern outdoor tactical vest with multiple pockets. That’s why so many men adored this belt style.

Even today, baldrics are still in use by some people – some militarymen and civil men wear ceremonial baldrics, they can be a part of the formal university uniform, military drum majors attach their drums to a baldric, etc. So, this ancient male accessory proved its convenience and functionality throughout the years. 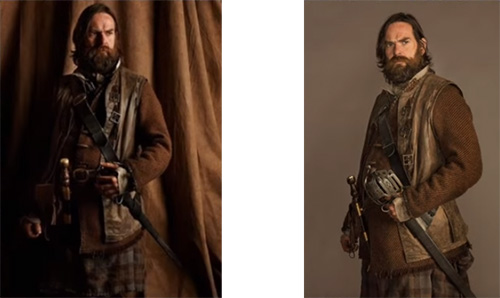 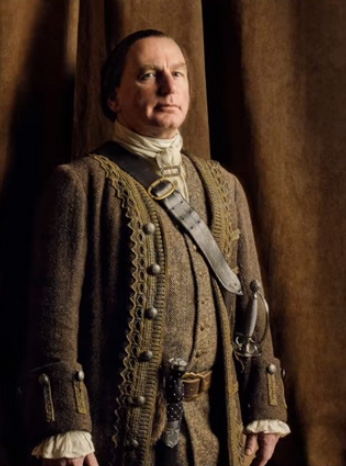 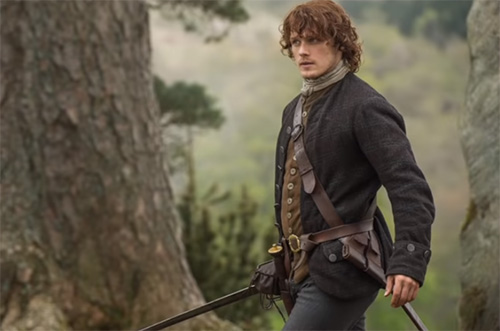 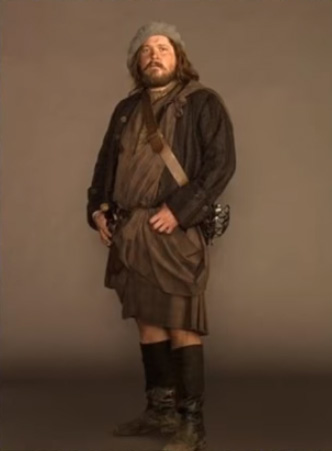