Headdresses were used by people in all times. Some of them were ordinary-looking, while others amazed you with their shape, size, material, and decorations. For instance, in the 15th century, women in Europe wore high (almost 1 meter high) conical hats. Also, you could see a hat in the shape of cow horns or butterfly wings. Medieval tailors often competed in making the best and most eye-catching headwear possible, putting all their imagination and skill in it. So, here are 10 popular men’s and women’s headdresses worn in the Middle Ages.

Most people think that berets were always round, but actually, in the medieval times, priests used square headdresses called “biretta”. They were made from satin and silk. Such headgear went over from priests to monarchs. There are lots of paintings of Henry VIII in various berets, adorned with feathers and gems. 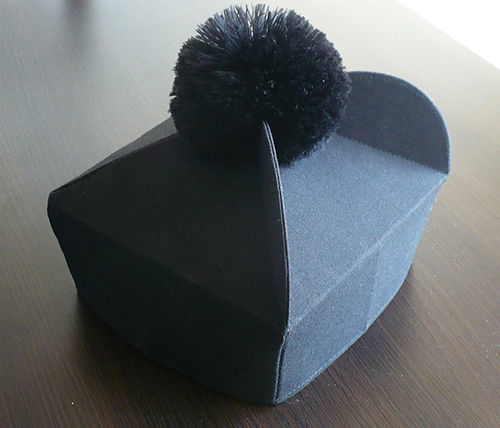 This headwear is also called “hennin”. It was invented and introduced into fashion by Isabella of Bavaria at the end of the 14th century. This was a favorite headdress of noblewomen. It had a conical shape; the frame was made from cardboard or starched linen and covered with silk or another fine fabric. A long, floor-length veil was attached to the d'Artur. Sometimes, this veil covered the face, too. The hair that peeked out from under the hennin was shaved off. 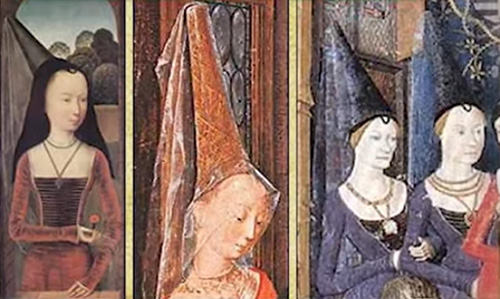 Another popular medieval garment is a coif. At first, it had a solely practical function – was used for bathing and sleeping. Later, people started to decorate their coifs with embroidery and ribbons and wear them as a part of everyday clothing. Women’s coif had a net to put long hair in. Male coif was tied with ribbons under the chin. Men soon stopped to wear a coif, while women continued to do it until the late 19th century. Very fashionable were a horned coif and a sail-shaped coif.

This item was a head adornment. Medieval fillet was invented around the 12th century. Ladies often attached to it a ribbon tied under the chin. It was a narrow headband made from the fabric or metal or even just a wreath of fresh/artificial flowers. Such fillets could be decorated with gems and pearls. This headgear was worn alone or with a wimple, hat, or hairnet. 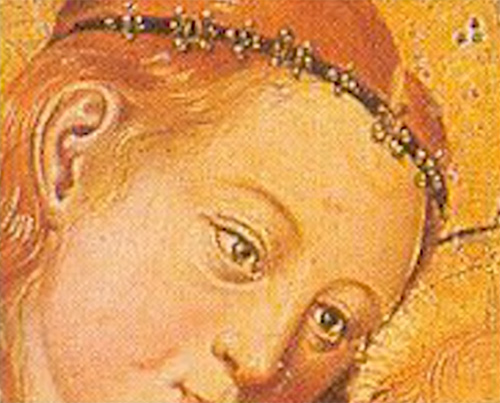 It was a medieval headdress that appeared around the 12th century. For some time, it was used as a traveling gear that saved the wearer from the rain and wind. But it soon turned into an opulent and expensive headwear, similar to a turban. The chaperon consisted of a hood, a cape over the shoulders, and a tail behind called a “liripipe”. 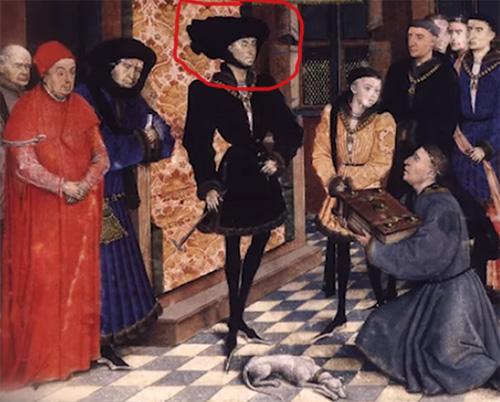 Another popular headgear of the Middle Ages was a turban. It was widely used by both men and women until the 17th-18th centuries. A turban was (and still is) a piece of cloth wrapped around the head. A turban made from expensive fabrics – brocade or velvet – and adorned with pearls, feathers, and gems could serve as an evening dress accessory. In the United Kingdom, people had been wearing turbans since the 6th century, but this garment didn’t become a part of their traditional costume. 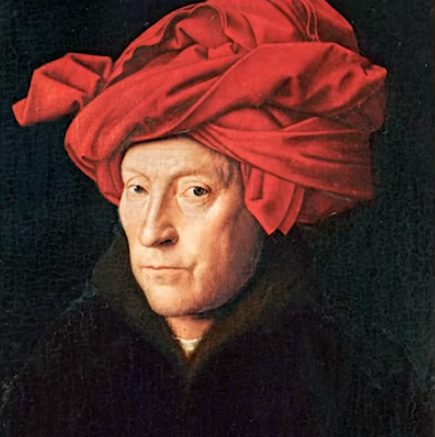 It was a Spanish medieval headdress, a high conical hat. Initially, they were made from cardboard and covered with fabric. During the Inquisition period, capirotes, together with yellow robes, were worn by the people sentenced to death. At the same time, this headwear item was used by different religious brotherhoods during the ceremonies. In this case, the fabric covered not only the hat itself but also the face and neck of the wearer. 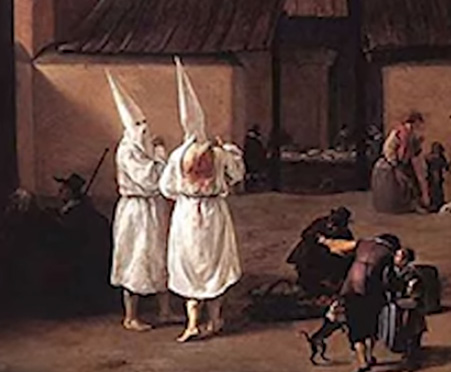 Besides the coifs, women wore kerchiefs. For instance, a barbette was a kerchief made from white linen that covered the face, chin, neck, and chest. It created a kind of a large white space around the face. When women went out in the street, they put a veil on top of a barbette. Later, this piece became a part of a nun’s attire. Besides the barbette, there was also a kerchief that covered the neckline, which was called a “wimple”. It stayed fashionable for about 200 years. Some monastic orders traditionally wear a wimple with a veil till this day. 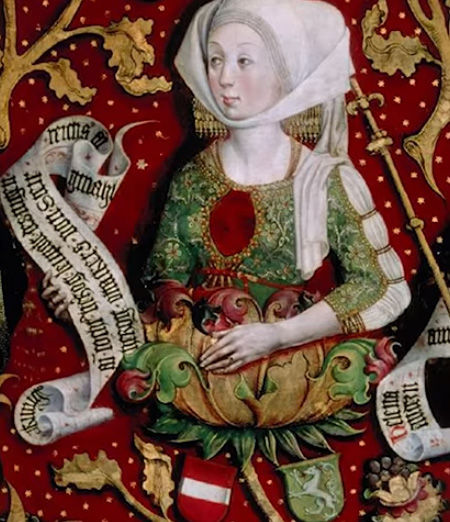 Young girls in the Middle Ages used kerchiefs and veils made from very thin fabrics, while married women and widows wound a long and narrow kerchief around their head and the bottom part of the face. A gebende was a headdress wrapped tightly around the head and chin. 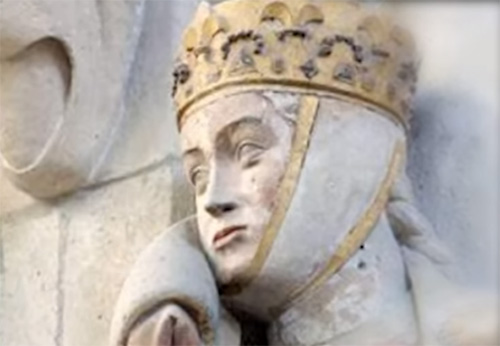 This garment was widely used in Germany. The linen coif covered the face and nape tightly and let only a small part of the hairdo be visible. It was made from a semi-circular piece of thin cloth and embellished with plenty of pleats. To make those pleats, the fabric was fixed with pins. There were many designs of kruseler and methods of sewing pleats on it. 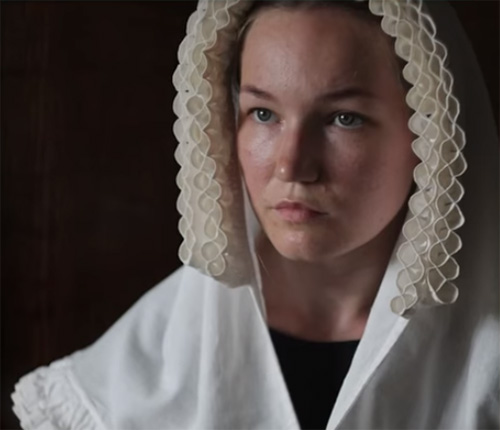