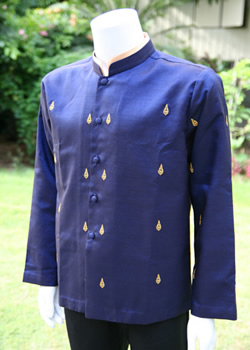 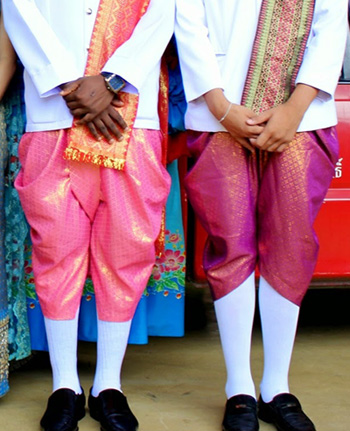 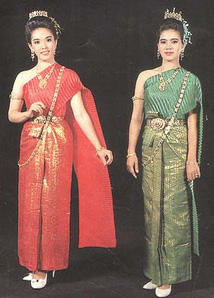 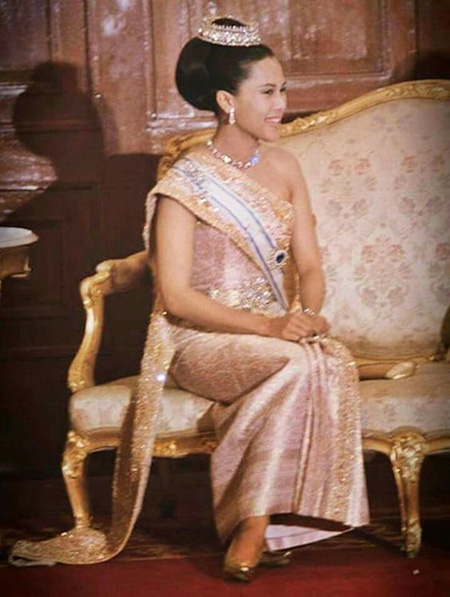 Hey, you punk! You wrote something down, but you didn't write down mugwort properly. I'm going to kill you