Vintage royal jewelry worn by kings and queens – what can be more fascinating and exciting! Many of those jewels are worth millions and are passed down the generations for hundreds of years. But it’s not only their financial value that attracts our attention but also the real-life romantic or horrific stories of these pieces. Let’s look at one of the British royal jewelry items from a museum collection – Queen Victoria's magnificent sapphire and diamond coronet. What is its story? How did it survive to this day? And how many generations did it see?

This is Queen Victoria's sapphire and diamond coronet from the V&A collection. It's very much Albert and Victoria’s jewel. Albert designed it for her, she wore it, and it's a jewel of the young couple in love. 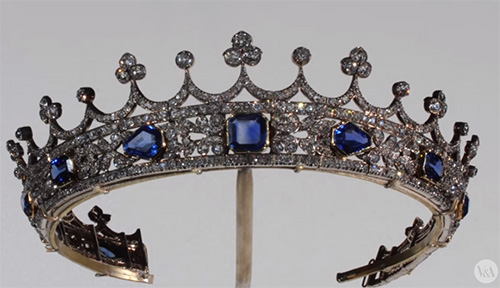 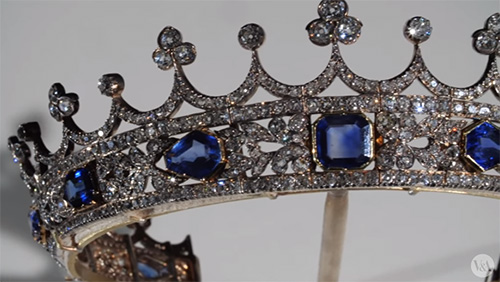 One of their tasks, when they got married, was to look over her jewels and put them into order. They concentrated on the sapphires and created this great piece – the coronet.

This jewelry masterpiece was finished by July 1842 because she wears it for a portrait by Winterhalter. It's a portrait that takes her image right around the world, so it's the great jewel of the young queen. 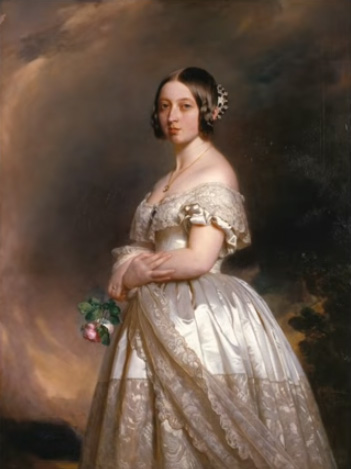 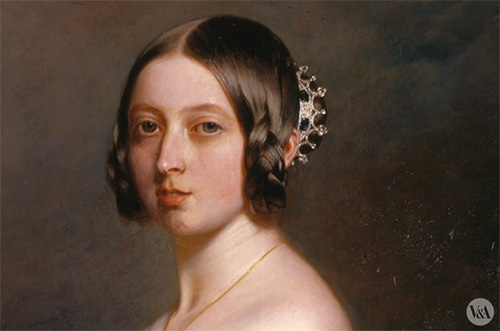 Later on, sadly, Albert dies in 1861 and she doesn't feel able to open parliament, it's a great ordeal to open parliament. But 5 years later, in 1866, she comes in and uses this coronet as her coronation crown. She recalls that she was terribly nervous and agitated but she put on top of her head the coronet which Albert’s designed for her, so he's with her even in this ordeal. 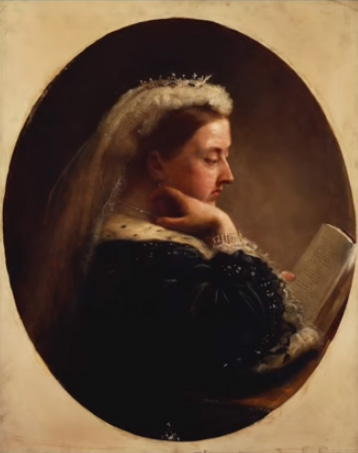 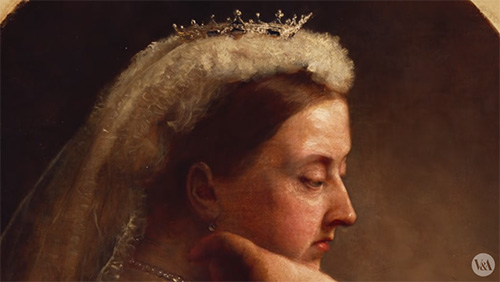 It’s passed down the royal family, and in 1922, it's given by King George V to his daughter Princess Mary. At that point, we can see that it's worn quite differently – it's being worn as a bandeau across the front of her head. And once you pick it up, you can see how that's possible. 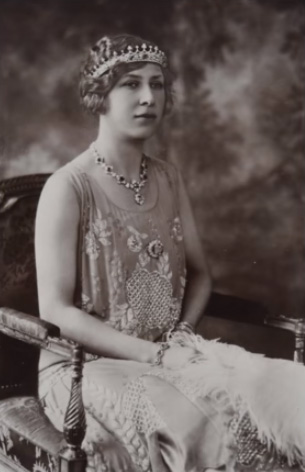 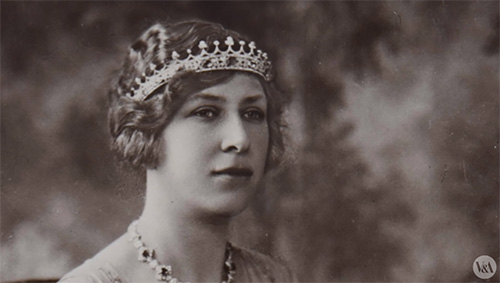 You can have it tight up close as a small coronet.

Or it can be a little bit further out as a tiara. 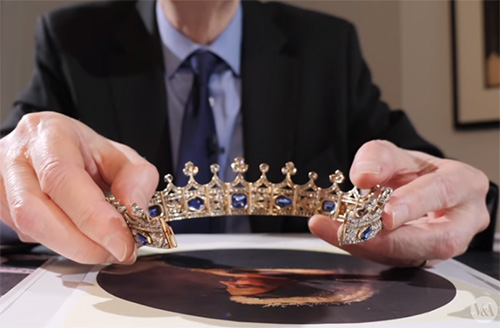 Or it can be right out and open wide, as Princess Mary wore it. 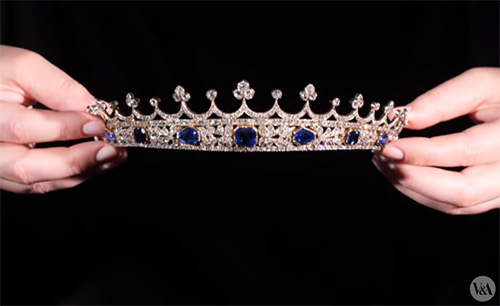 It's a wonderful jewel. It's beautifully made, but it also has an extraordinary history because it's designed by Albert for Victoria. It symbolized their love, as well as their artistic collaboration. And in 2019, this coronet got on display in The V&A Museum in London. So, if you’re a fan of gorgeous royal jewelry, you know where to go to see this piece with your own eyes.