There are lots of conspiracy theories and myths in all areas of life, including fashion, hygiene, relationships, etc. It can be hard to tell what the reality was for earlier periods, but the 19th century is open to our eyes due to the invention of photography. On the photos below, you’ll see the fashion trends and typical appearance of the mid-19th-century men and women in Britain. We think that the most interesting thing about these photos is pretty and elegant female hairstyles. But it’s up to you what details of their appearance to notice and appreciate. 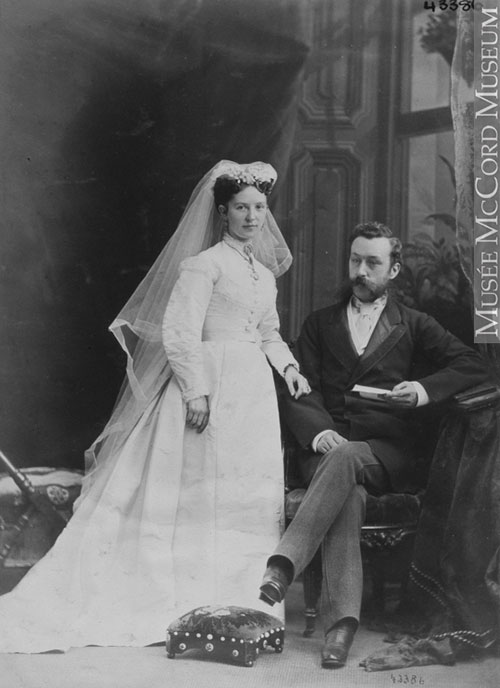 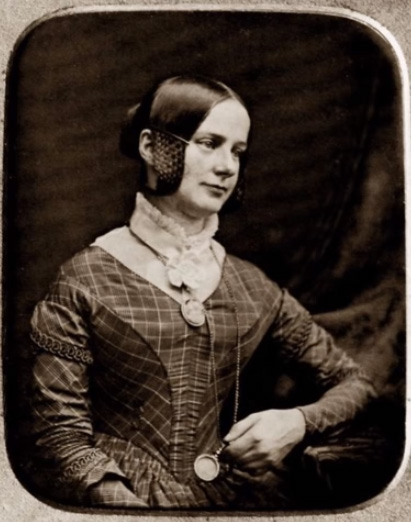 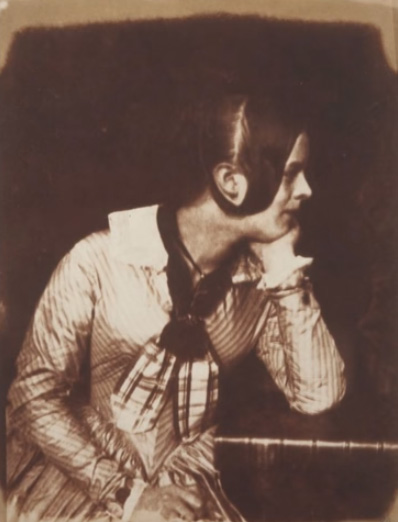 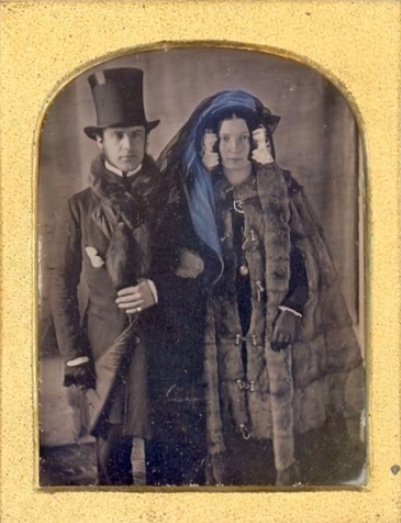 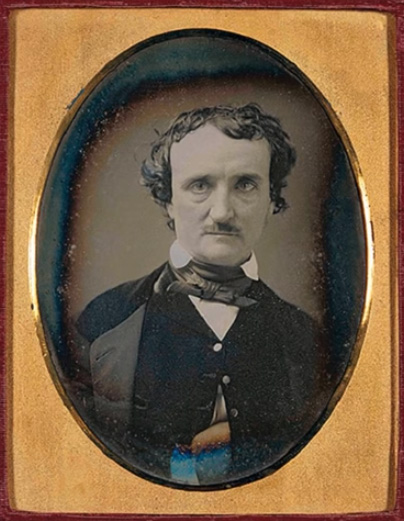 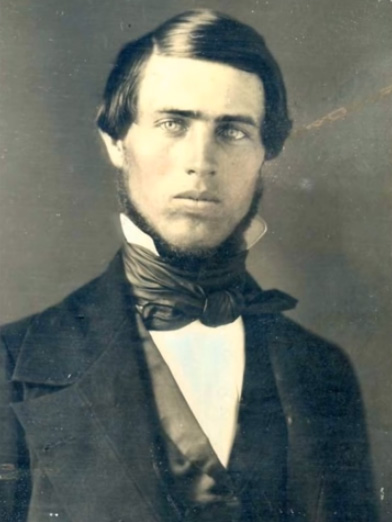 James Fillans with his two daughters by Hill and Adamson, 1845 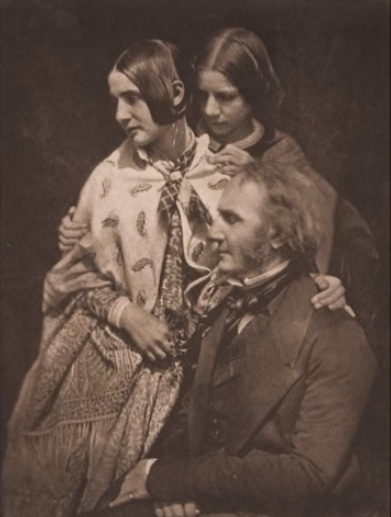 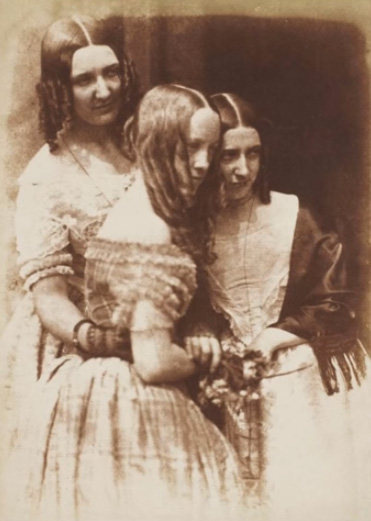 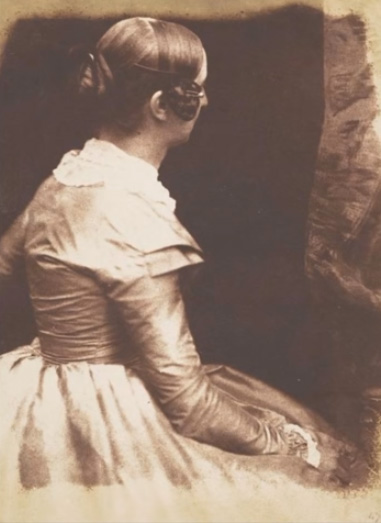 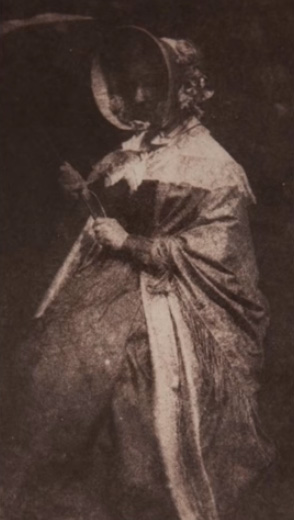 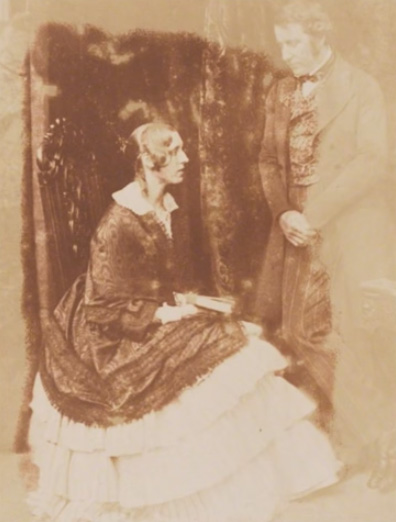 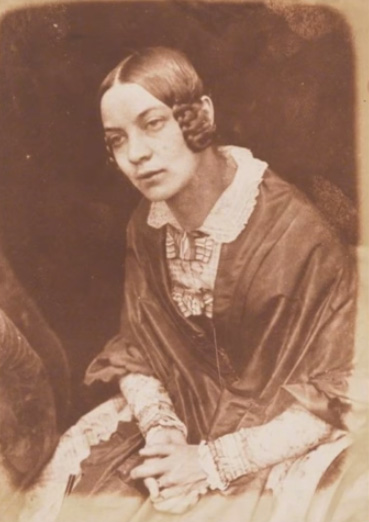 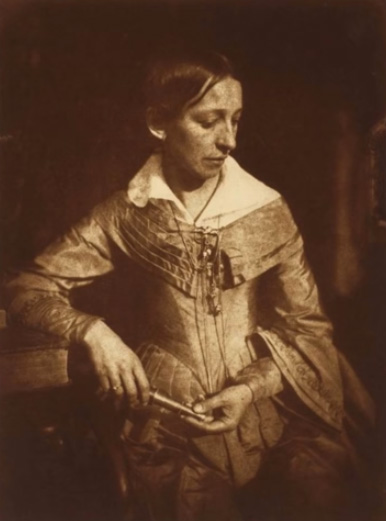 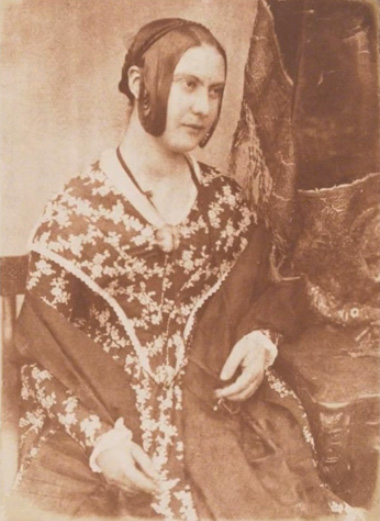 Mother and child in late 1840s 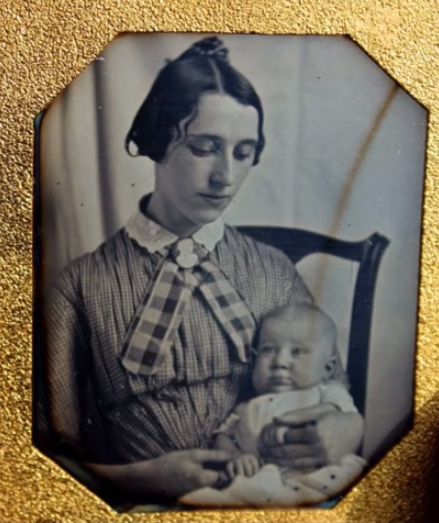 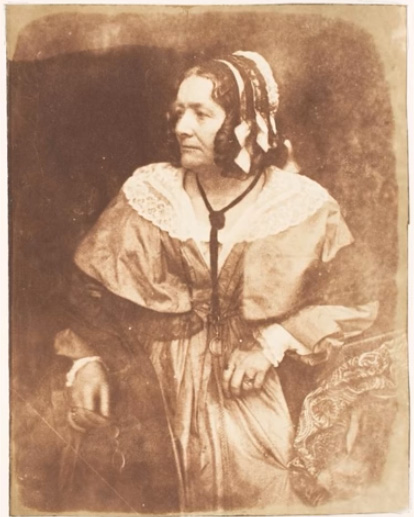 Portrait of a beautiful bride, 1840s 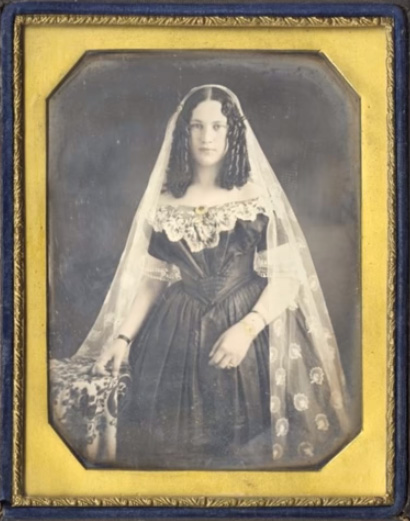 Portrait of a lovely couple in early 1840s 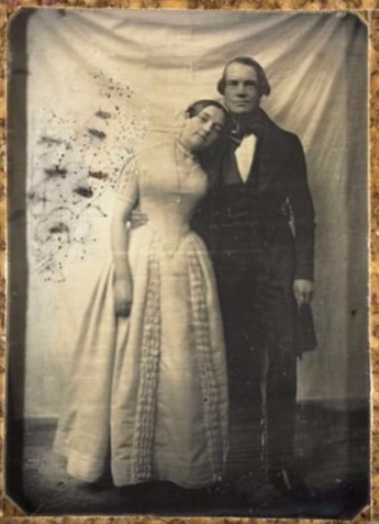 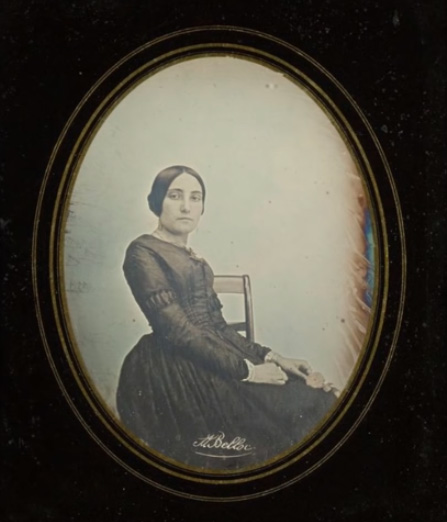 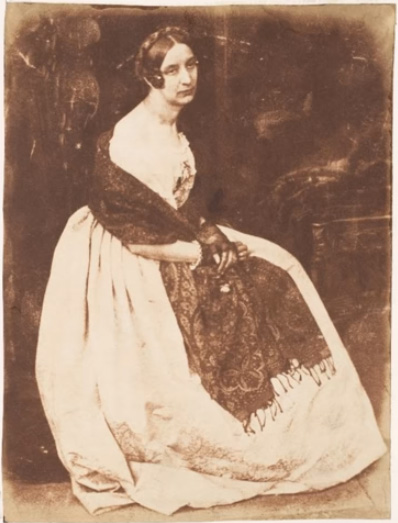 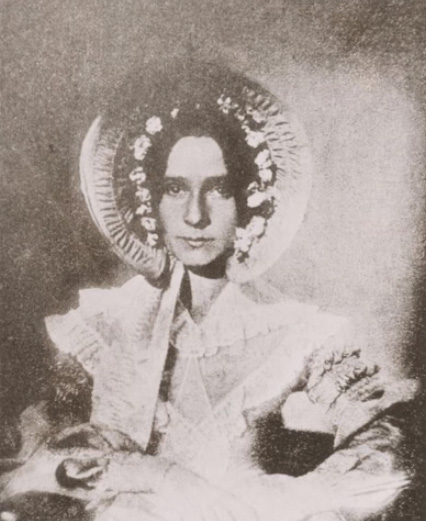 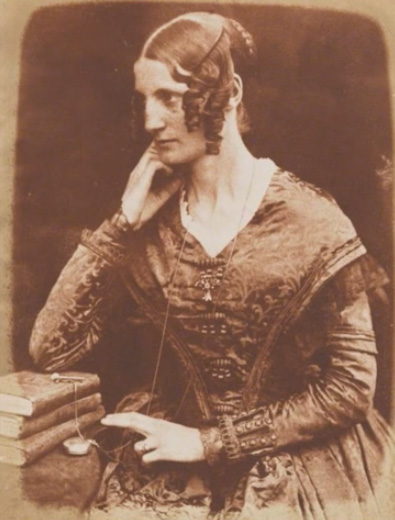 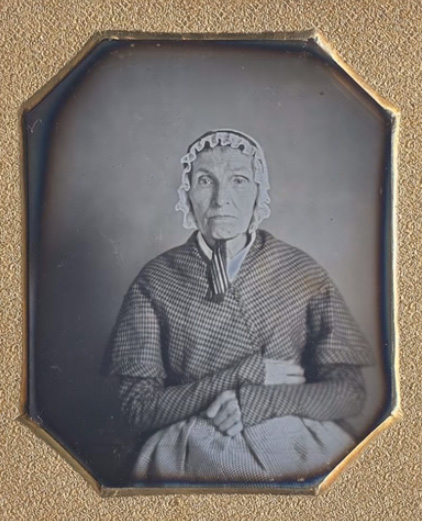 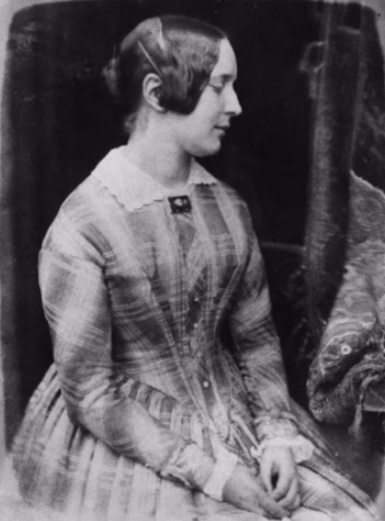 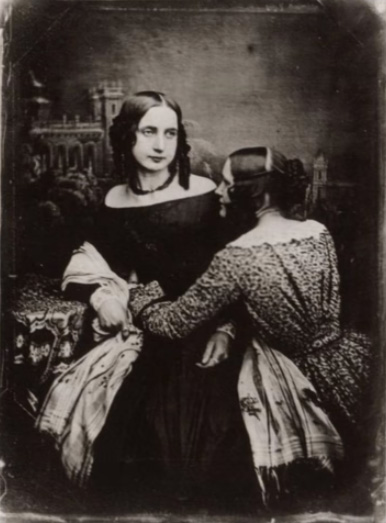 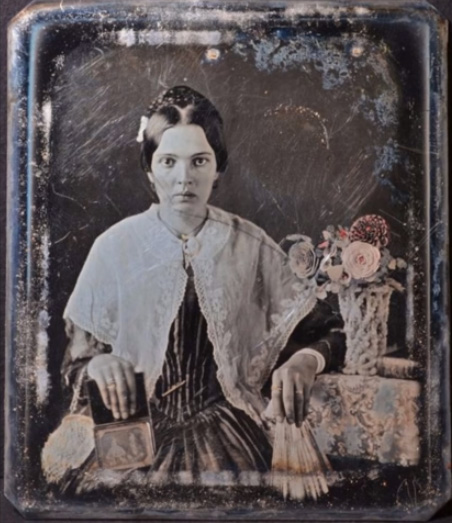 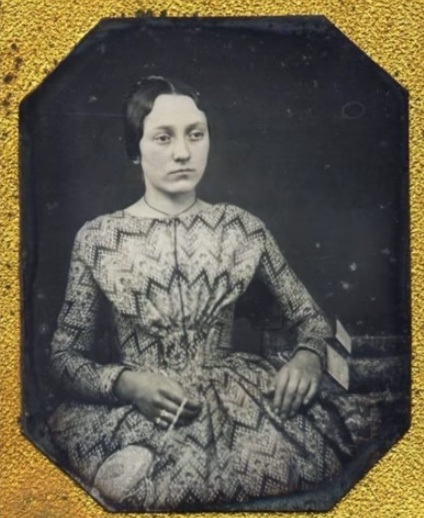