Korean traditional attire, the hanbok, have been used in Korea for about 2,000 years. It has changed, of course, during these centuries. But even today, the hanbok looks gorgeous and delicate. All those years ago, this costume was just a day-to-day outfit for local tribes. Several years ago, a hanbok became the latest fad in the world’s fashion industry – many designers still try to use the airiness and sophistication of hanbok’s shapes in their modern creations.

“The love which swells in my bosom underneath my thin blouse, guides the tip of my brush”, words inscribed by the artist on the Mi-in-do (portrait of a beauty) / Hyewon Shin Yun-bok.

The hanbok is a uniquely Korean attire, worn since the period of the Three Kingdoms, which consists of a traditional blouse and trousers or a skirt. Although the size and shape of the blouse, pants, and skirt have changed with time, the basic two-piece design has remained the same through the ages. 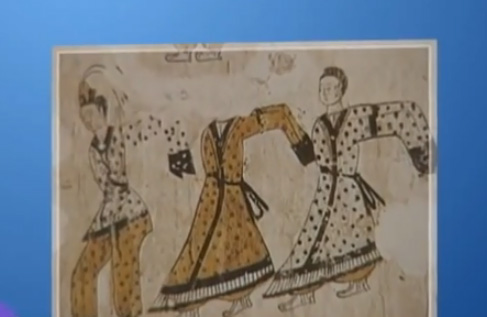 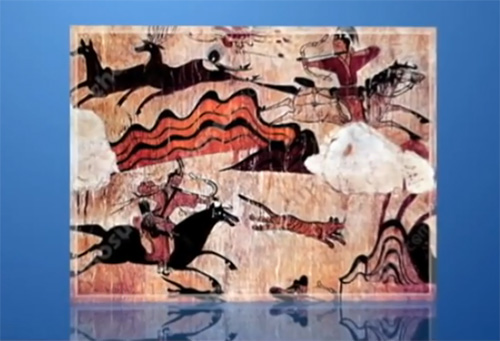 Cool hemp and ramie were used for the summers. Quilted silk was used to make warm winter clothes.

Unlike tight-fitting Western clothes, the hanbok tends to be roomy and comfortable. A delicate and exquisite balance struck between the straight lines and curves.

Although it resembles the other traditional costumes of eastern Asia, such as Japan and China, each form of attire has its own unique charm and beauty.

Women's hanbok consists of the blouse and dress, with two layers of garment worn underneath the dress, along with traditional stockings. 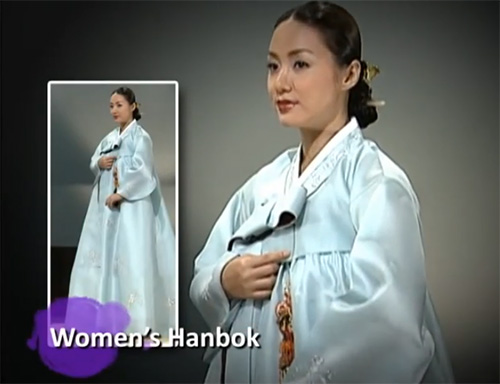 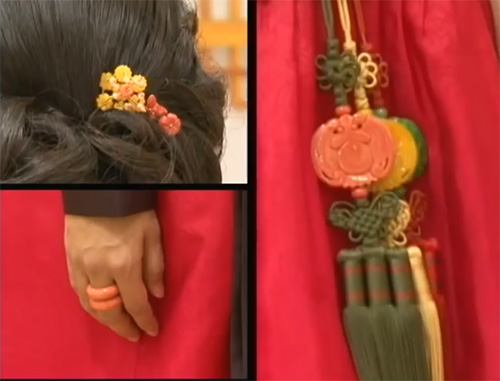 The men's hanbok consists of a linear blouse and wide-legged trousers, which are held in place with a cord at the waist and straps at the ankles. 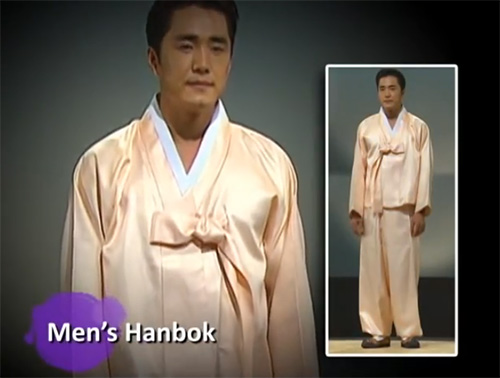 Overcoats, such as, for instance, durumagi, were worn on outings. 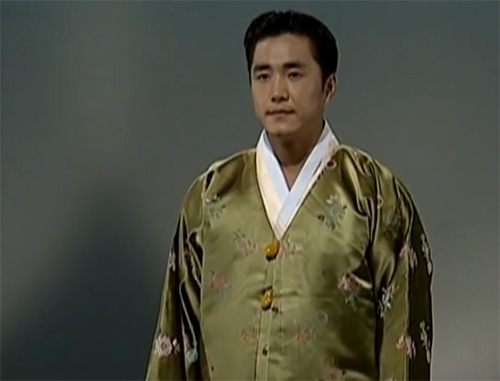 The clothes, which covered the body tightly, provided excellent insulation and elegant lines. Ornaments, patterns, and colors were used on special costumes to reflect the dignity and status of the wearer. 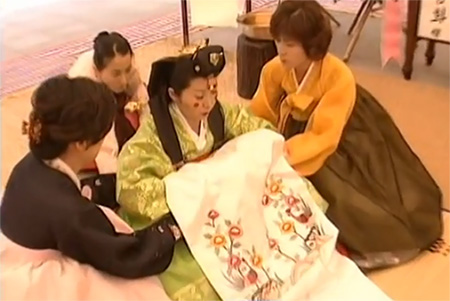 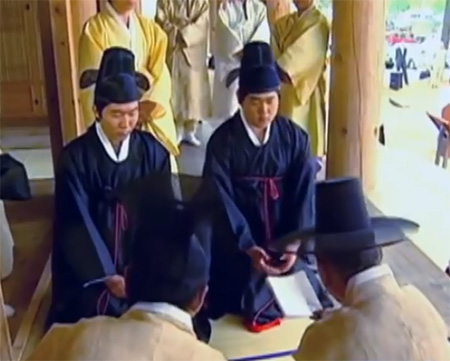 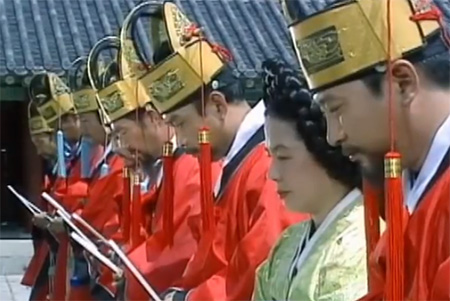 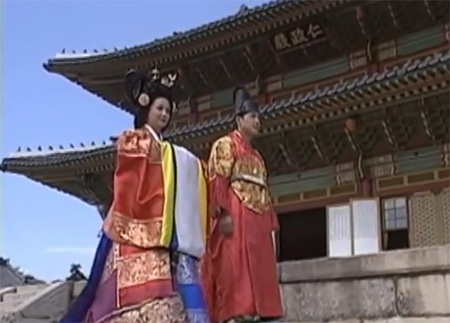 Modern life of the hanbok

Nowadays, hanboks have been refined and fashionably modernized to be worn comfortably every day.

The hanbok is changing to fit with modern times. Beginning in the 1990s with the Pret-a-porter in Paris, the hanbok has been showcased in fashion shows all over Europe, the United States, and Japan. 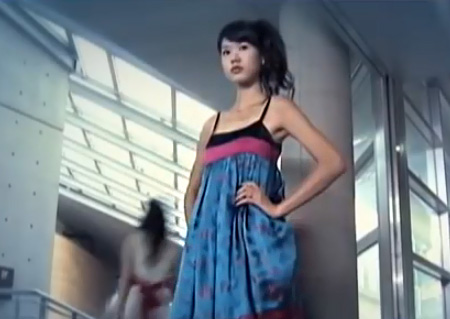 Some top Hollywood stars have graced the red carpet donned in hanbok during last few years. And world-famous designers have incorporated the hanbok into their designs, making it into an icon of “Haute couture”. 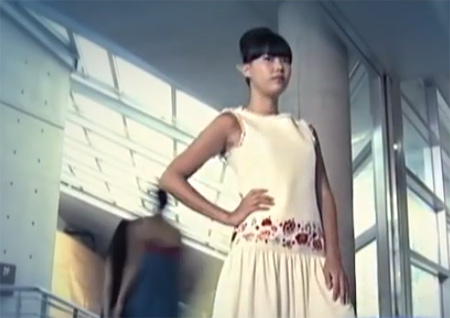 Once, just the traditional clothes of the Korean people, it became a fashionable and forever evolving item in Korea and abroad, an important piece of Korea’s cultural heritage.

The hanbok has changed throughout the millennia and will continue to evolve as a cultural force in Korea.