Young people in China today are returning to the traditional Hanfu – folk clothing of Han ethnic group, which makes up almost 92% of the country. The local youth even created the Hanfu movement, aimed to renew the usage of traditional clothing by people. Many of the Chinese believe in conspiracy theories about a secret Manchu (Chinese minority) plot to usurp the Han Chinese. But conspiracy theories or not, the Hanfu movement helps to keep and popularize ancient-old clothing traditions, and that’s good for Chinese culture.

In China, Han outings are held: Renaissance fair meets national pride. People dress up in centuries-old fashion while playing games and taking part in ancient Han Chinese traditions. But for many people here, it's not just a one-day outing. They want to revive traditional Han clothing and turn it into everyday fashion. 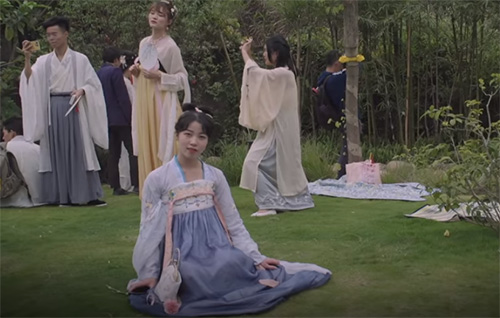 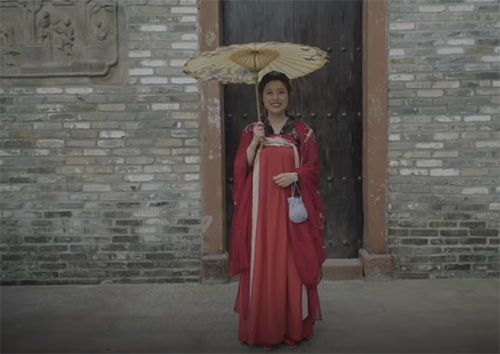 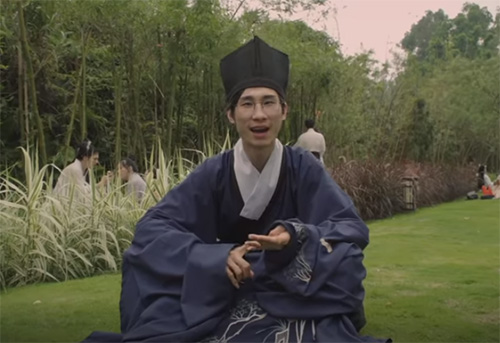 Li Xu is part of the Hanfu movement in China, a group of mostly young people who want to spark a modern renaissance of ethnic Han culture and clothing.

Han people are one of the 56 officially recognized ethnic groups in China, and they make up almost 92% of the country. But in spite of being the overwhelming majority, many in the Hanfu movement feel that their culture isn't represented enough in modern China.

This claim goes back to the last dynasty that ruled China, the Qing. The Qing was a dynasty ruled by a smaller ethnic group from China's north, the Manchu. Although the Han were the majority, the Qing repressed Han culture, forcing them to take on traditional Manchu styles, like haircuts with a shaved front and a long ponytail, called a “queue”. Many stereotypes the West still has about traditional Chinese culture and dress actually come from the Manchus. 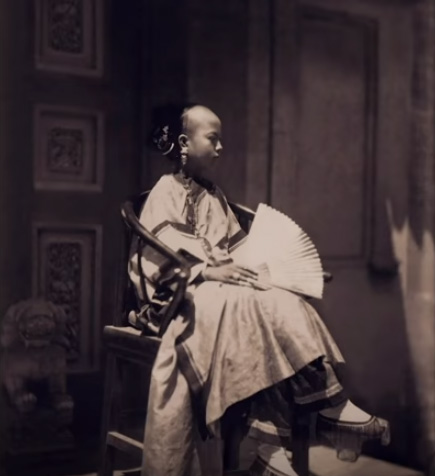 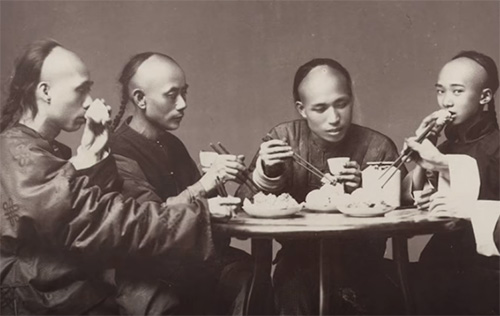 Like the form-fitting, slender dress, the “qipao”. It’s what many people picture when they think of a stereotypical Chinese dress, but this is actually Manchu.

While members of the movement say that Hanfu is just a fun way to celebrate their cultural identity, others call it a form of nationalism.

“My name is Kevin Carrico, I'm a senior lecturer in Chinese studies. Having spent over a year talking with people interested in this movement, everybody, unanimously, bought into extremely unlikely conspiracy theories. That made me feel that this movement has some very deep issues that go along with its very pretty packaging”, says Kevin Carrico, senior lecturer in Monash University.

Like any great internet conspiracy, there’s a connection to President George W. Bush. After photos from the 2001 APEC summit in Shanghai showed world leaders posing in Manchu clothing, debates raged on the Chinese internet about Manchu culture being used to represent China internationally, some even calling it a secret Manchu plot to usurp the Han Chinese. 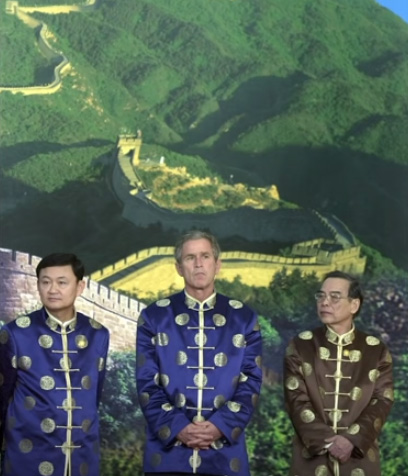 Users online started to design how they would envision Han clothing, basing their designs on clothing from Han majority dynasties and Chinese period dramas, to create what's now known as Hanfu. 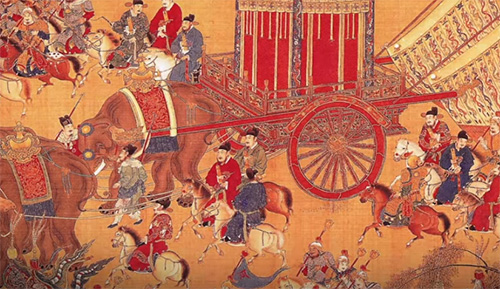 The movement was mostly online, until an electrician named Wang Letian wore a Hanfu in public in 2003. Since then, this cultural movement has spread to almost every major city in China. The Chinese government has even created an official “Chinese dress” national holiday, widely seen as a celebration of Hanfu, linking national Chinese identity closer to ethnic Han culture.

“The idea that now Hanfu can equal Chinese clothing, I think, does not bode well for ethnic diversity in China”, adds Kevin Carrico.

But others say this is just part of a group of young people looking for a sense of identity. 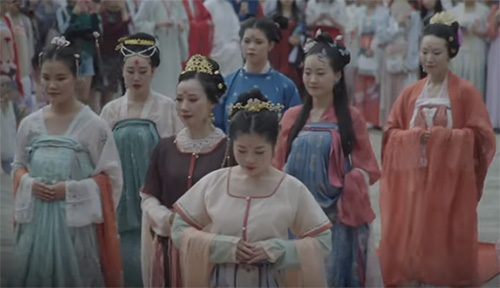 “National identity is really a socially constructed concept. For example, in this Hanfu situation, I'm not sure how much it’s about nationalism and how much it’s about fantasy. I mean, if you came to China in the 1960s, regardless if you’re male, female, younger, older generation, you would wear exactly the same clothes. It’s exactly the same color: blue color. And then you see in the 1980s, and people start to have a sense of what Western tastes look like, and the jean became popular, especially the flared-leg jeans. So now we are facing a time where people have a variety of choice, but they are also looking for a sense of belonging. So the state tried to promote this nationalism or patriotic education, you also have a commercial process going on here, and then you also have this generation who became more individualistic. They are looking for their own identity. So all of these three, shaped together, you start to see kind of like a revival of Chinese culture”, narrates Fen Lin, associate professor in City University of Hong Kong.

“At first, I felt very timid and scared. Now we have been doing this for a long time, and have thick skin, I don’t care what others think of me”, says Li Xu, Chinese young activist.