Chinese official national costume is called “hanfu”. It had 4,000 years of development, changes, and improvement. That’s why there are about 15 different designs of hanfu, and each one seems more elegant and good-looking than the other. Unfortunately, today the majority of Chinese don’t use their traditional clothes or even don’t know much about it. So this ancient magnificent culture might be forgotten one day in the future.

Hanfu is the national formal wear of the Han ethnic group in China. It was invented 4,000 years ago by the Yellow emperor's wife Leizu, who used silk to make clothes. 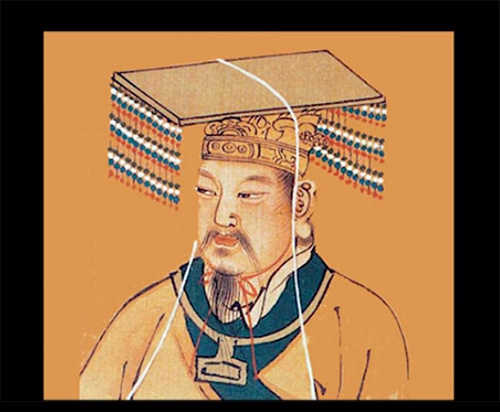 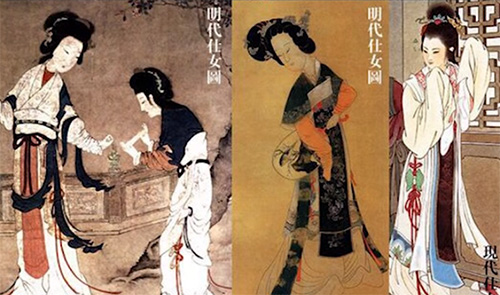 Later, the Shang Dynasty developed the basic forms of hanfu. It is characterized by its complete and finest set of apparel, including clothing, accessories, jewelry, etc., reflecting the rituals of Chinese traditional culture.

Through thousands of years of development, hanfu has formed a variety of gorgeous and formal styles. Under the big category, around 15 styles of hanfu have developed throughout different dynasties. Each dynasty had changes in styles a little bit or developed another style of wearing. 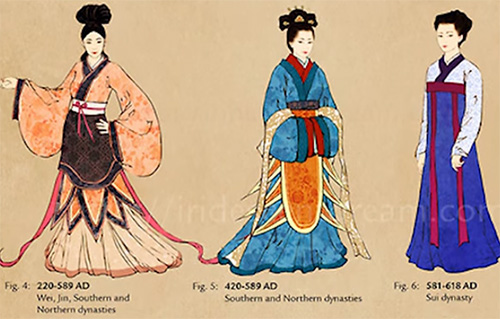 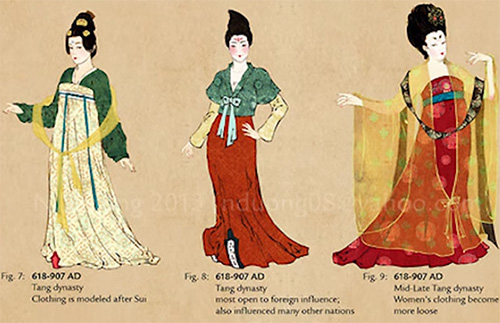 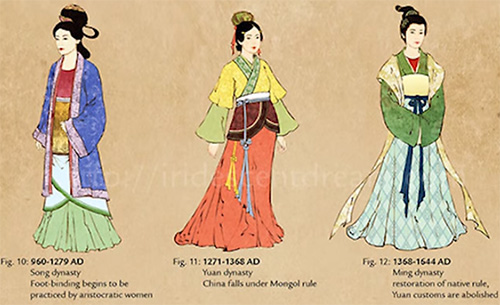 Hanfu is the spirit of Han. It represents the profound Han culture and brings up unity, self-confidence, and pride.

Hans have dominated the nation for a long history. In the year of 1644, however, Manchus invaded China and seized power of the Han Chinese regime. Then, they built a new regime: Qing Dynasty. Once firmly in power, the leader commanded all men in the areas he had conquered to adopt a Manchu hairstyle and clothing. From then on, only a small part of Hanfu culture was inherited by the ethnic group and most of Han Chinese in the modern era know little about it. 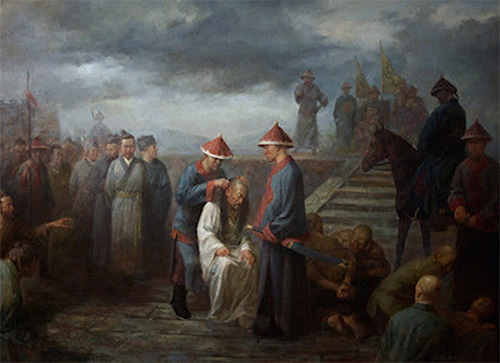