The film “Black Panther” already became famous and many people’s favorite. And its makers must thank the costume designers for that. The outfits of Wakandans really are perfect and authentic and symbolic. “Black Panther” costumes display Afrofuturism. Let’s find out what the costume designer of this movie has to say about using African traditional clothing as stage costumes. Where did she get inspiration? What tribes and cultures can be recognized in the decorations? What tricks did the film crew have to use to fit such unusual costumes into the shooting process?

“Afrofuturism is taking science fiction and mixing it with the African culture and giving it an afrocentric spin”, says Ruth Carter, costume designer in Black Panther movie. 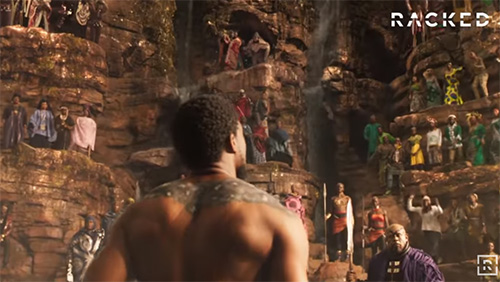 Ruth Carter and her team of 100+ ensured the costumes of Wakanda were an accurate homage to Africa. 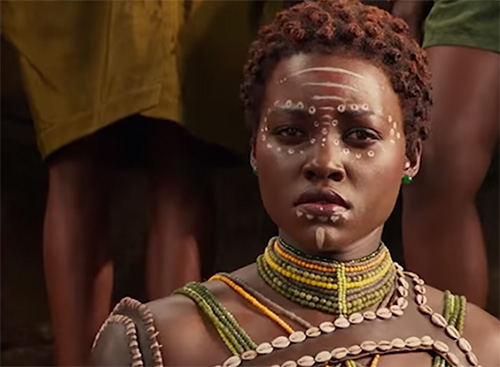 “For the most part, the huge misunderstanding about what Africa is, most people think it's just one big thing. If you're in East Africa, West Africa, South Africa, North Africa – they're all very different”, adds Ruth Carter.

She pulled references directly from various tribes all over the continent. 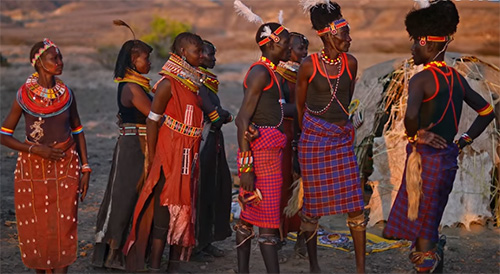 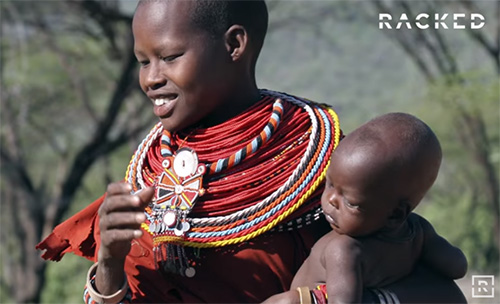 “The Dora Milaje in the comics are mainly wearing reds, so we looked at the Turkana tribe, beautiful primary reds and beads; as well as the Himba tribe that used the oxidized clay soil and mixed it with shea butter. They’re sub-Saharan, so they put it all over their skin and their clothes, and they have this really rich red color”, explains Ruth Carter. 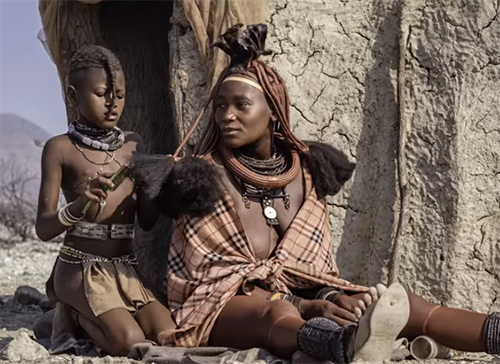 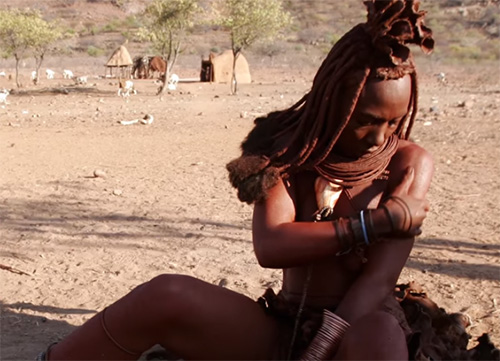 Beadwork was inspired by the Maasai.

The neckrings came from the South African Ndebele tribe. 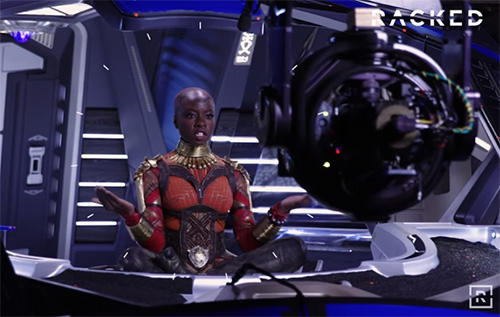 “We had to mold them out of rubber because they were very heavy. What you see them wearing is actually very soft and it's painted by the craftspeople to look like metal”, Ruth Carter shares secrets.

Lupita Nyong’o’s look was inspired by the Suri tribe.

“If you've ever seen those books or those pretty kids with their face all painted and they have flowers in their hair and sticks and stuff, that's the Suri tribe. And she is part of that nation”, says Ruth Carter. 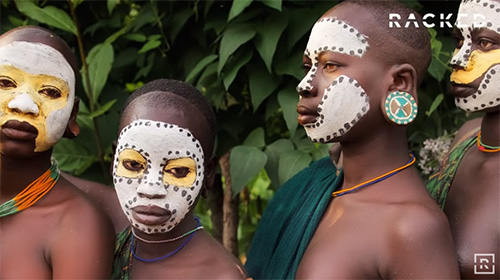 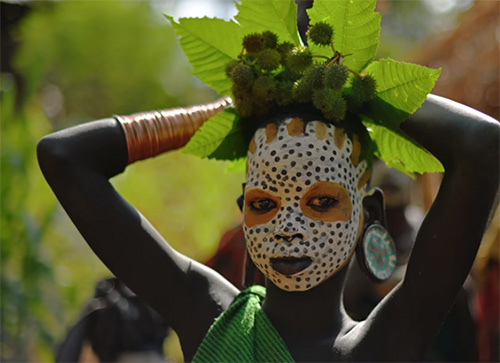 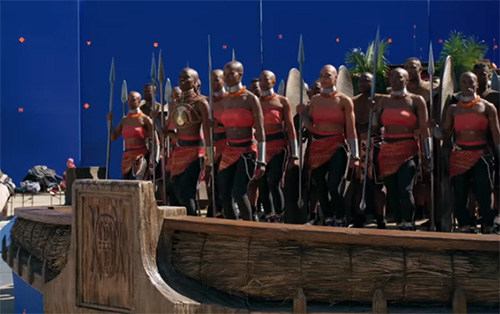 The costumes for Angela Bassett’s character, Ramonda, fused tradition with technology. “I took the South African Zulu married woman's hat and we had it 3d printed. Those kinds of explorations led us through the path of how to take culture, mix it with modern shapes, and also infuse some futuristic elements to make it a fantasy”, narrates Ruth Carter. 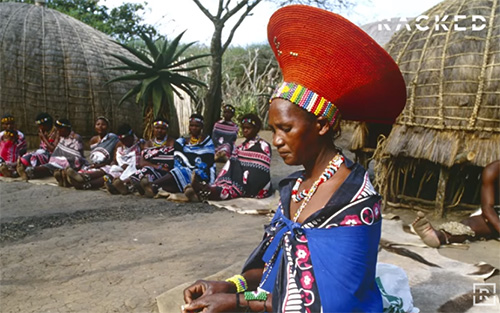 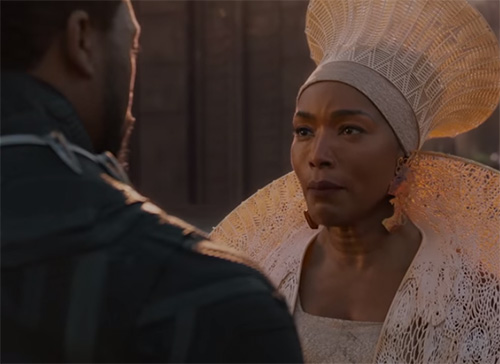 To tie it all together, Black Panther’s suit is symbolic of Africa as a whole.

“Triangle throughout the continent of Africa is the sacred geometry. I called it the “Okavango” pattern and put it all over the suit so that he'd not only be this superhero, he'd be an African king”, adds Ruth Carter.