In the 17th-19th century, lace became extremely popular in Europe. The aristocracy, royals, and clergy were the main consumers of lace. People often competed in wearing the most exquisite lace samples; they adorned clothing, shoes, purses, underwear, toys, furniture, and even carriages with it. And, of course, the most decorative and prominent part of an outfit was the lace collar. People of any gender, status, and profession – everyone wanted a lace collar. Here are some outstanding examples of these delicate collars used in the 19th century.

These samples are from Yaremche Museum of Carpathian Region Ethnography and Ecology, Ivano-Frankivsk region of Ukraine.

Men, women, and even kids wore lace collars – small and sophisticated or huge and stand-out, simple or opulent, with universal floral and geometric patterns or noble emblems of certain families and countries, etc. So many various lace collars were made that anyone could choose just the one for them. But it was a rather expensive item, being handcrafted and all.

Of course, lace collars were mostly handmade at the time. People began to produce machine lace during the 19th century when the lace machine was invented, but it became really widespread only in the 20th century.

By the way, there were 3 main types of handmade lace: needle lace (made with a needle and single thread), bobbin lace (multiple threads were used at the same time to create a pattern), and decorated net (the oldest method, a net was woven and then different embellishments were attached to it).

Fashionable garments often were embellished with lace collars, cuffs, hems, gloves. Sometimes, the whole dress was richly adorned with lace. But still, collars were the favorite part of a costume – male or female – to be trimmed with lace.

Interesting fact! Lace became so popular among the wealthy that there were even laws that restricted some categories of people from using this sheer fabric. Other laws forbid importing large quantities of lace to certain countries. But merchants always found ways to get around the law. For instance, there are stories about transporting lace in hollowed loaves of bread to hide the goods. Or dead bodies replaced by lace in coffins to transport this fabric across the border. Even dogs were wrapped in lace and covered with a larger hide! Anything to import lace and sell it to eager customers. 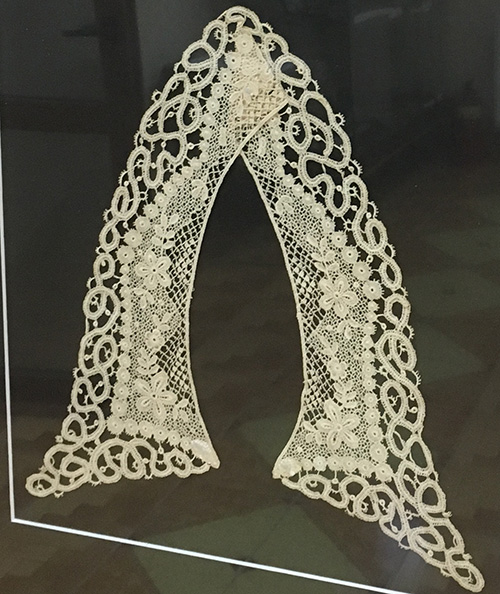 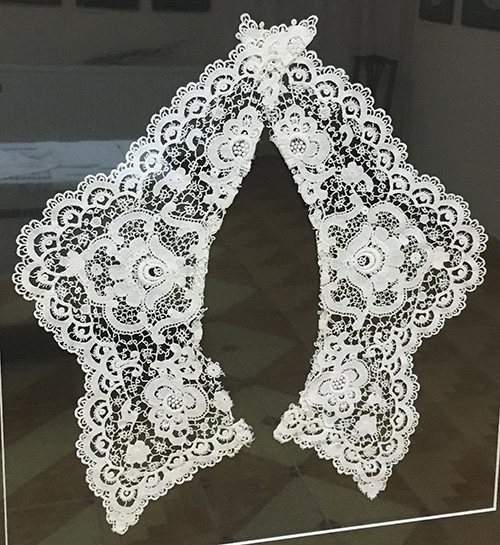 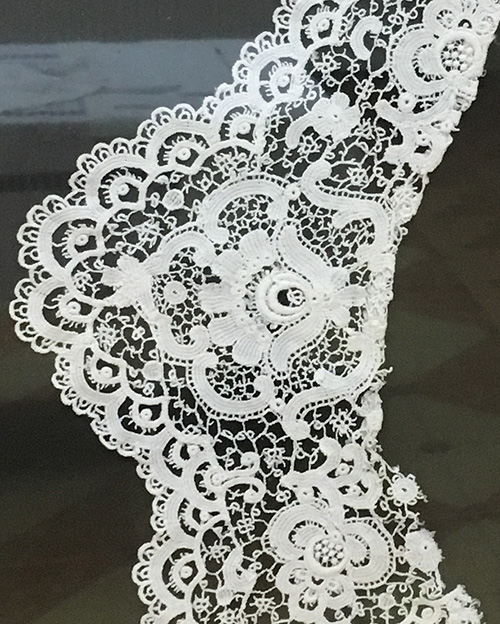 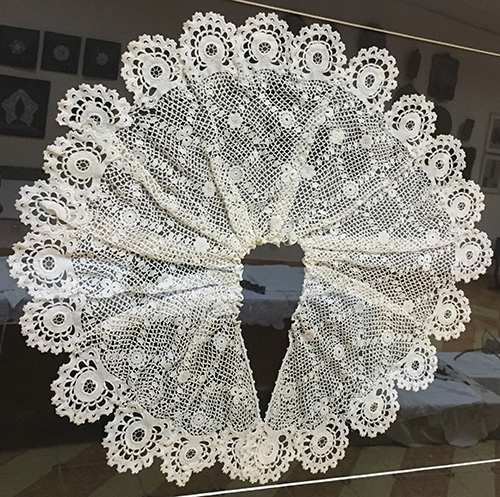 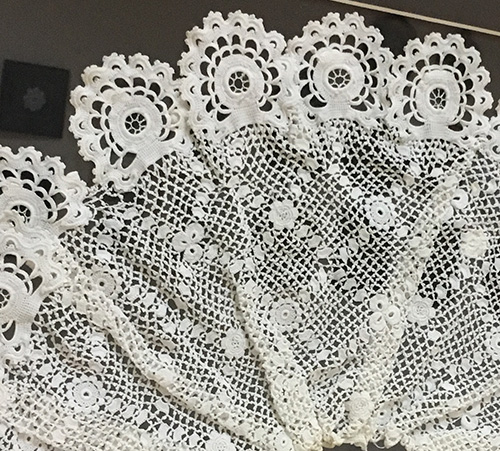 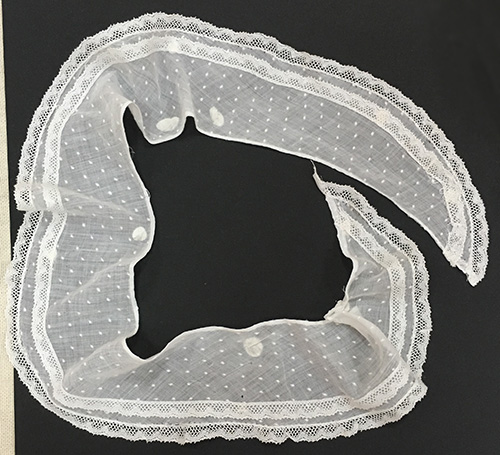 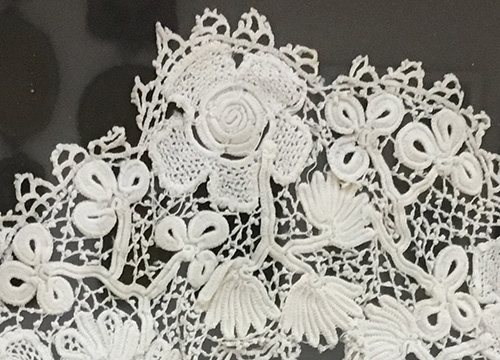 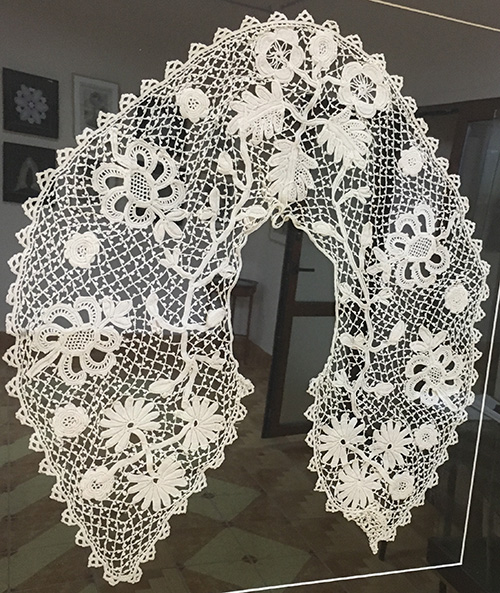