The Victorian dress reform of the mid-late 19th century changed women’s underpinnings dramatically. It was unheard of in the Victorian period to forgo the generally acceptable at the time corsets, crinolines, and bustle cages for soft and comfy undergarments that wouldn’t restrict movements. The female dresses also became much more comfortable and relaxed. And men got something out of that fashion movement as well – new male underwear quickly became popular. This is one of those reforms that really changed life for the better.

We thank Amanda Hallay, fashion historian, for the materials

The rational dress movement took place in the mid-late-Victorian era (1850s-1890s). People wanted to make clothing more practical and comfortable to use. The dress reformists were, mostly, middle-class women, first feminists in the US and UK.

One of the main ideas of the rational dress movement was to change the undergarments into more adequate ones that didn’t restrain movements of a person (first of all, woman). Though, male clothing also was influenced by these reforms – knitted wool union suits or “long johns” became a widespread men’s underwear. 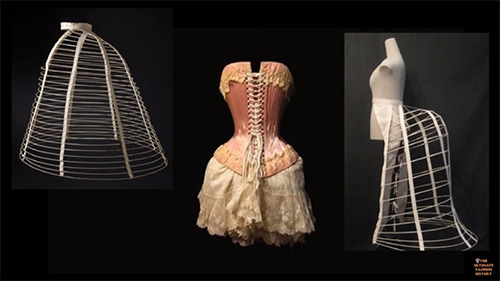 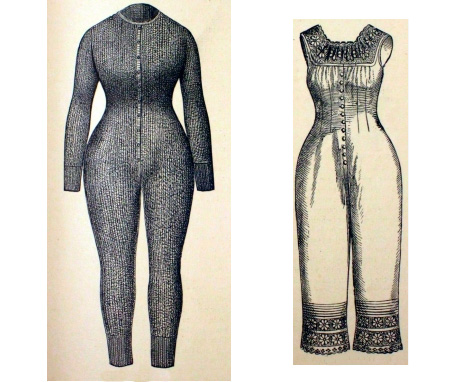 There were 5 main rules of the rational dress society:

So, what was the rational dress like and why was it so different?

This dress follows all the rules of the rational dress society: there’s no corset, there’s no bustle, you can move around comfortably. This outfit fits its time. Also, it’s not too radical and many women loved it.

The rational dress wasn’t just for lounging around the house, though. Many women did exactly this, of course, but this attire was fancy enough that a female could wear it to the theater or to go out to dinner. 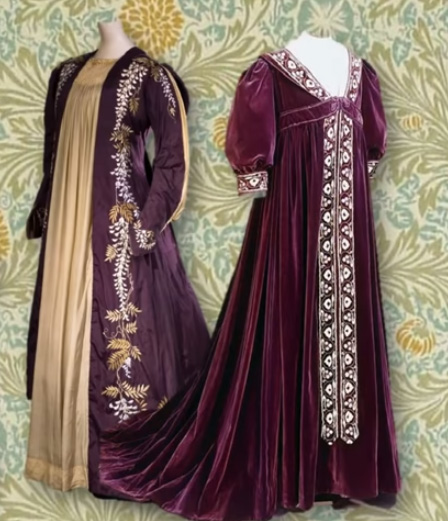 There most definitely were women who, as soon as they found out about the rational dress, instantly threw their corsets and bustles away and wore nothing else. But if to talk about the majority, women had both ideas in their wardrobe – usual Victorian dresses with corsetry and crinolines and new rational dresses.