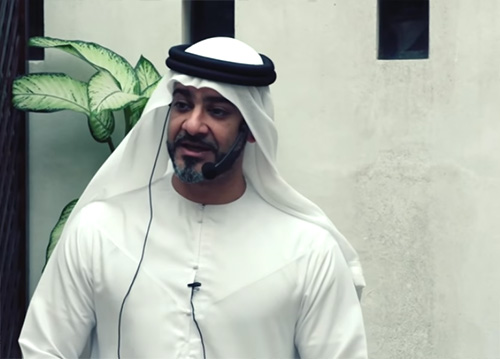 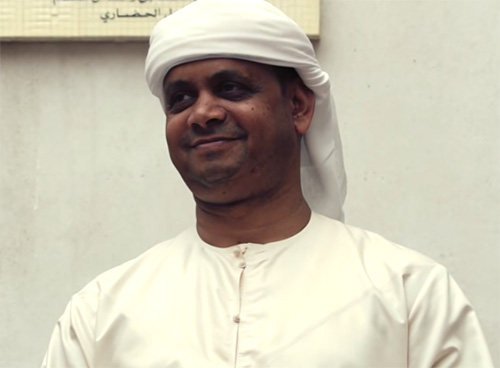 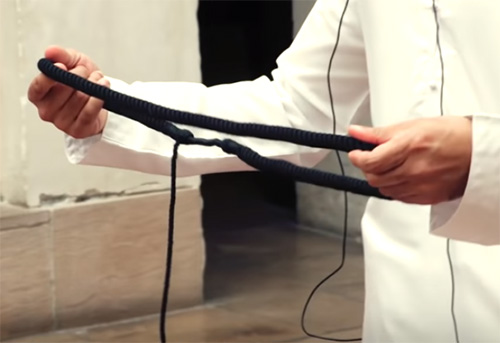 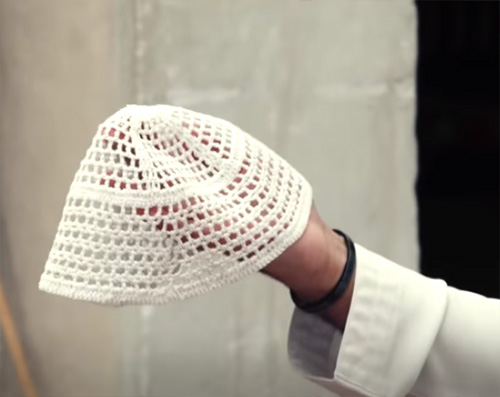 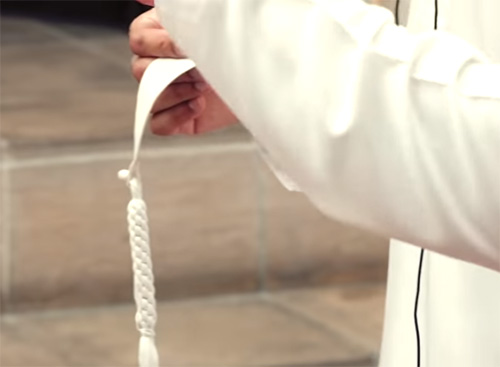 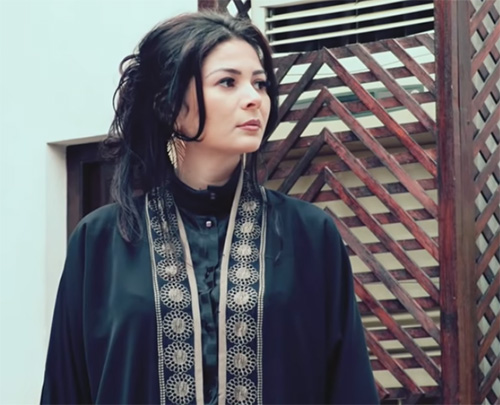 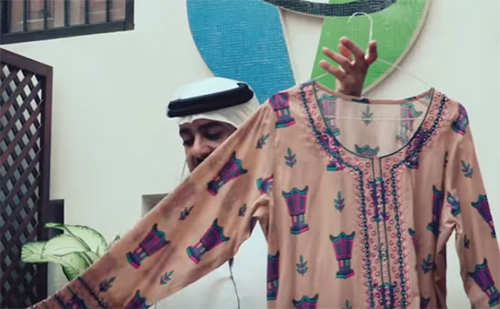 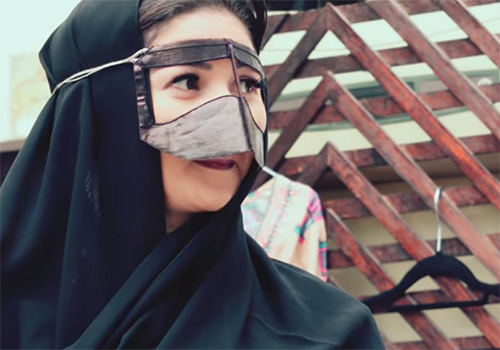 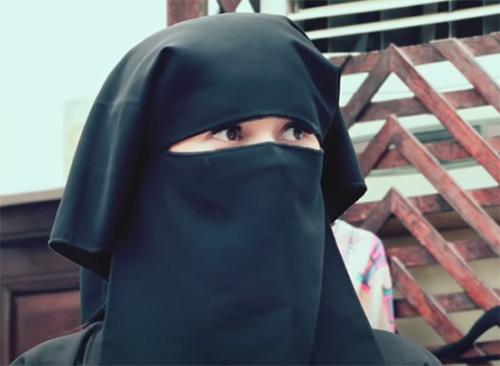 #1 Suraiya Shakeena 2020-02-28 21:06
I was enjoying this website, until i read the typical idea that media has turned the niqab into oppression. No its not, people who don't like it doesn't wear them.
Quote
Refresh comments list