Greek traditional costumes are so charming that many outlanders have tried them on with pleasure during centuries. Kings and queens wore Greek folk outfits, celebrities, and, of course, ordinary tourists who are fascinated with Greek culture. We’ve gathered for you a few nice photos of different national costumes of Greece – male and female clothing, jewelry, etc. They will help you better understand this country and learn more about the Greek clothing tradition.

The male folk costume in Greece includes the traditional skirt-like garment called “fustanella”. It has 400 pleats symbolizing the 400 years, during which Greece was under Ottoman rule. 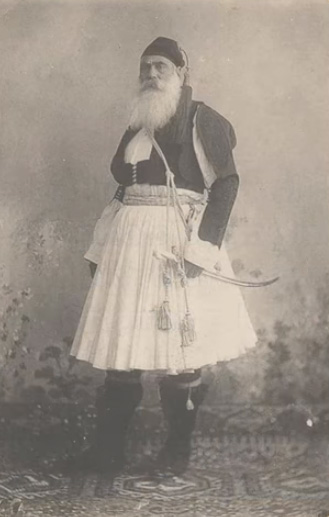 Also, men wear baggy pants called “vraka”, a white shirt, a sleeveless coat, a sash, a jacket, and a tasseled cap. Such an outfit is typical for the islands of Crete, Cyprus, Skyros, Lefkas, Corfu, Epirus region, and other areas. 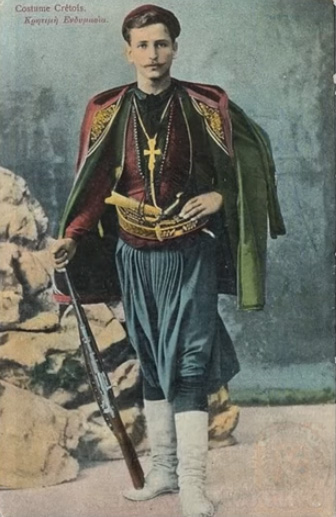 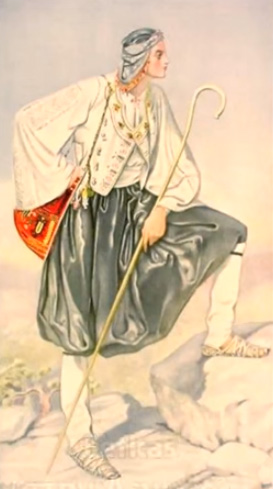 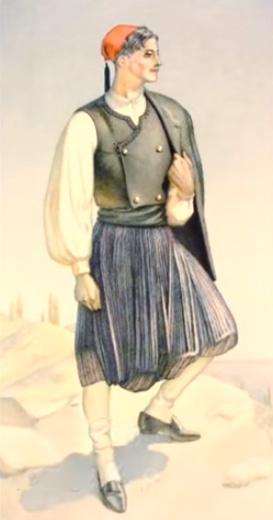 The traditional outfit for women varies from region to region and highlights the social status of a person. The typical colorful and quite heavy embroidered wool coats and waistcoats are always accompanied with elaborate accessories. 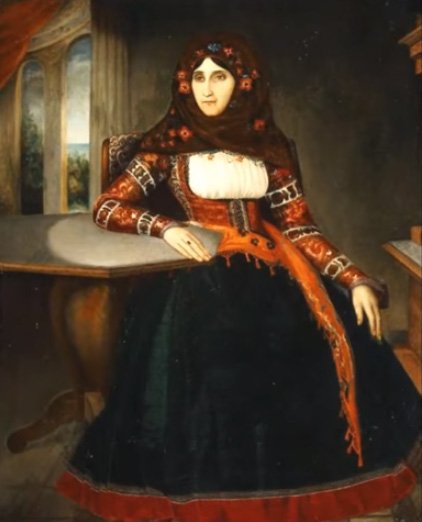 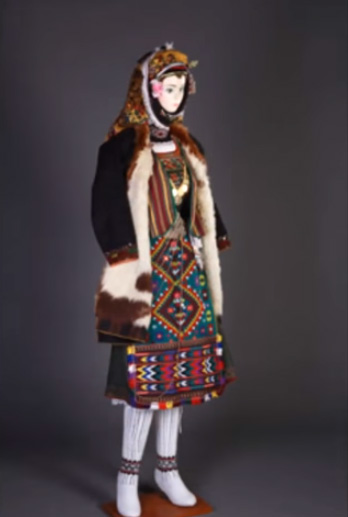 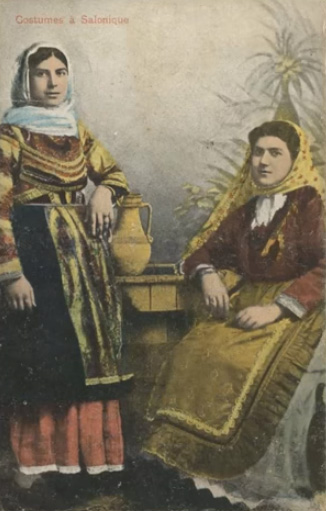 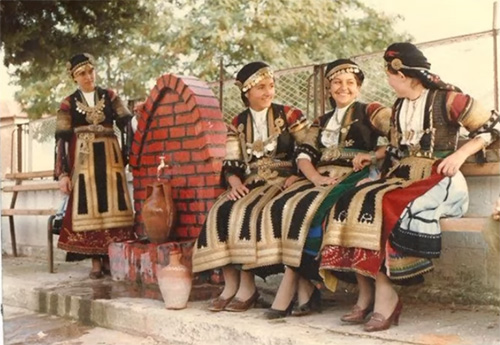 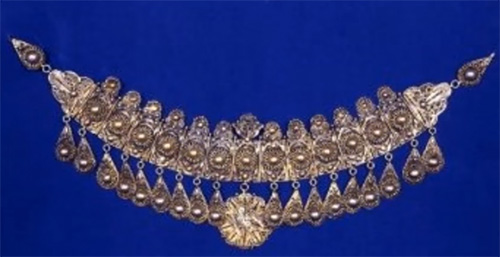 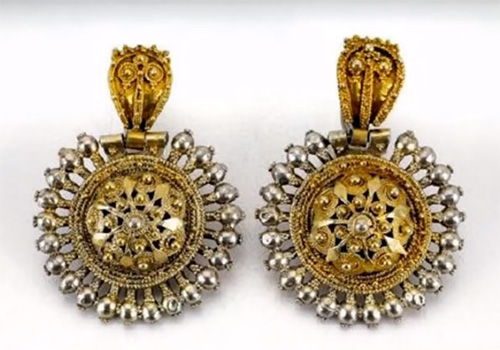 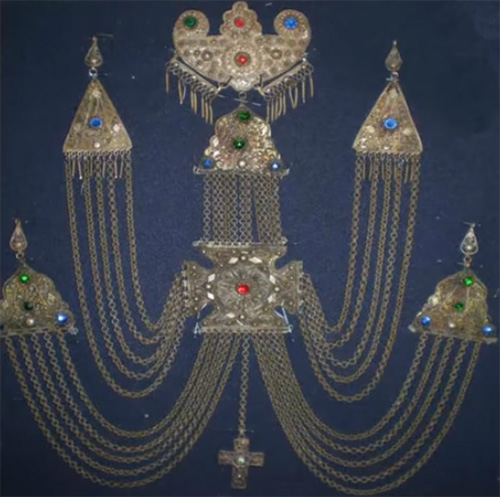 The Greek attire had charmed a lot of foreign visitors who proudly adopted the Greek way of dressing shortly after their arrival in Greece. Here you are several photos of famous people who didn’t have a Greek origin but happily used the local outfits. 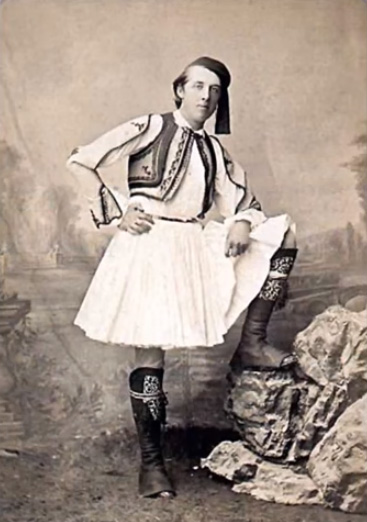 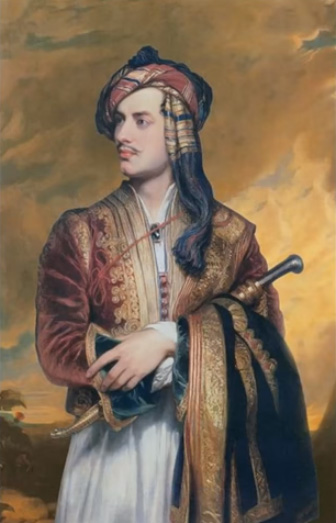 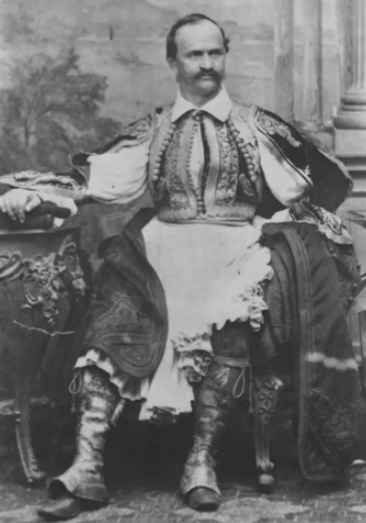 The royal prince of Bavaria, Otto, King of Greece, 1862 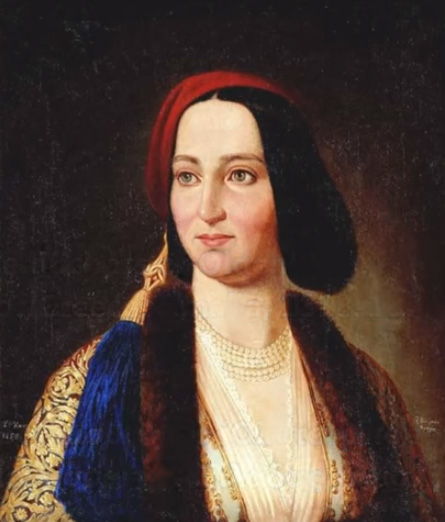 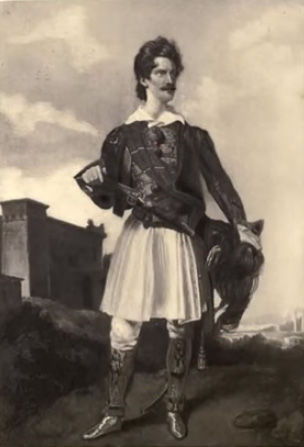 Sir Richard Church, military officer in the British army, general in the Greek army during the last stages of the Greek Revolution after 1827 and elected politician in Greece, member of the Greek Parliament in 1843