These days, national costumes are estimated highly and preserved carefully all around the world. People don’t usually wear them in day-to-day life anymore. And there is a difference between modern replicas and real vintage clothing, no matter how hard the artisans try to match the authentic pieces. So exhibitions of museum and private collections are practically all we have now. This time, we’re showing you Slovak and Czech folk costumes, beautiful garments that are worth seeing and learning about.

The folk dress of Slovakia is beautiful and diverse, as every region of the country has its own peculiar features, garments, and designs. Here are several garments that were displayed at the exhibition of Slovak and Czech folk costumes in Cleveland, the US, in 2015. The costumes were collected by George Terbrak, Slovak-American who honored the heritage of his country of origin.

Slovak people call their folk dress “slovenské kroje”. Slovakia has such an incredibly rich tradition of national clothing. There is a unique tradition of folk costumes in each particular region of the country. In fact, even some villages have unique characteristics of folk dress.

This exhibition also displays a few outfits from Czechia, which are just as marvelous.

Here are the costumes of Czech and Slovak brides. On the left, is a Czech bride’s attire from Moravia and, on the right, from Slovakia. 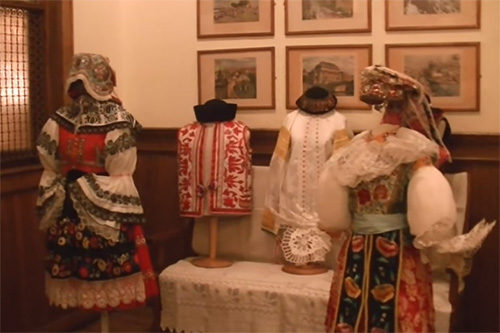 These male and female costumes are also from Moravia, the Czech Republic. 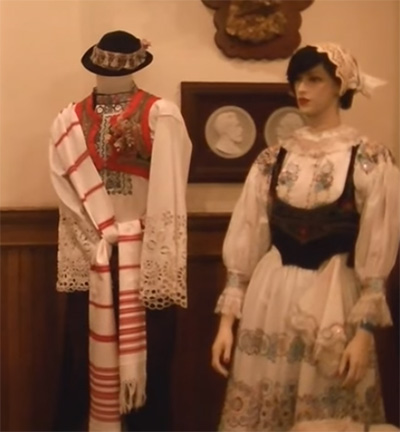 And these men’s outfits are from the High Tatras, the mountainous region of Slovakia. 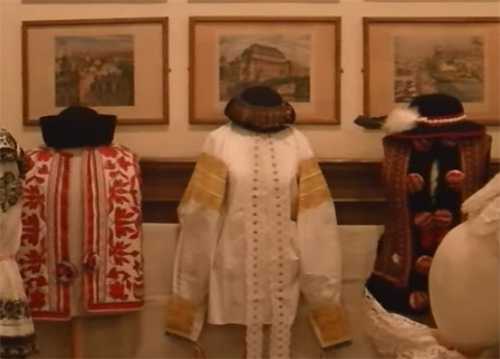 Also, you can see Slovak wedding bonnets. The one on the right a woman would wear for her wedding and the one on the left is what she would wear after the wedding. The first bonnet resembles a wreath, with flowers, beads, and other adornments. The headdress of a married woman is glass beaded. 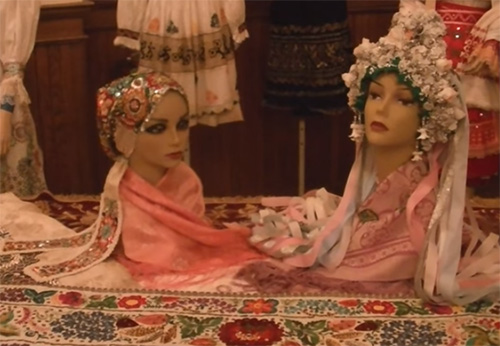 Here, at the back, are several female and a male folk dress from Slovakia. 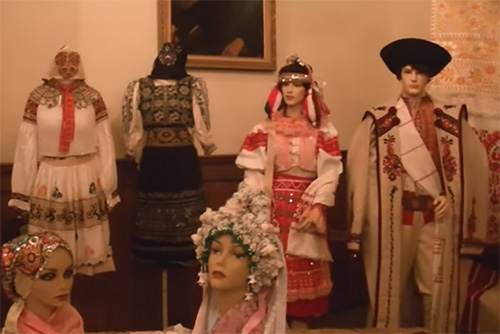 These are from Slovakia as well. The mannequin is wearing a festive bridal headdress. 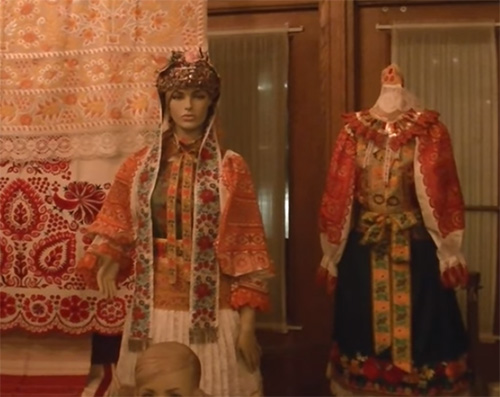 As well as this little girl’s attire. 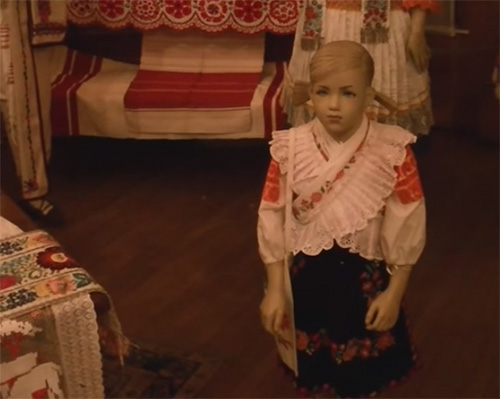 This woman is wearing an outfit from Dobra Niva village, central Slovakia. Look how decorative it is. 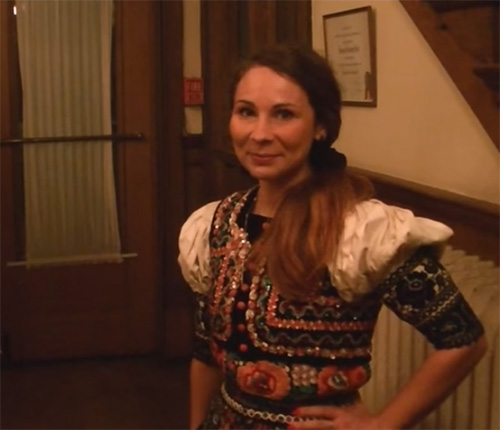 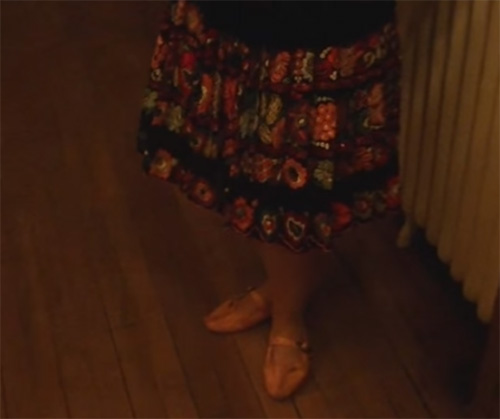 The man is wearing apparel from the central region of Slovakia. You can see the traditional big pants or linen pants that the men wore prior to the tighter pants. They went back centuries. Men wore a wide belt because it was a lumber area, they did a lot of heavy lifting. The vest is rather small, they usually had a bare midriff. Also, note the cute embroidery on the shirt. The hat is typical as well – they wore it like this and they usually would dance with their hand on their head. 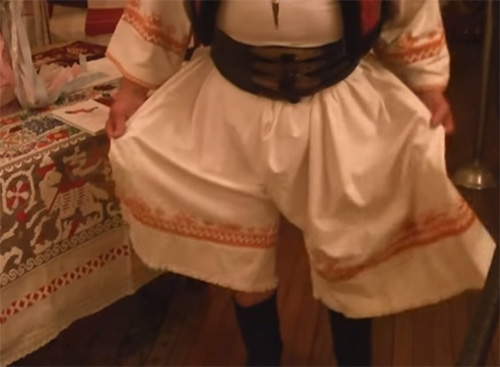 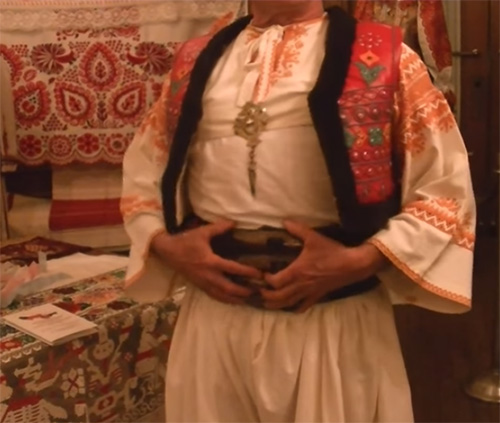 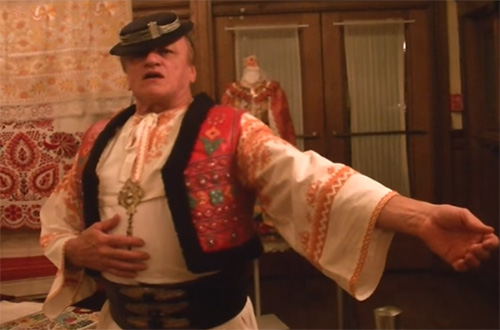 #1 Czechoslovak Folklorist 2021-10-22 13:09
And once again, inaccurate. First of all, if you were well versed in the history of Czechoslovakia and the Slovak republic, you would have known that taking space that was supposed to be about Slovakia and putting there two pictures of what you call "Czech costumes from Moravia" could be taken as offensive. Secondly, there is no CZECH costume from Moravia again highly offensive. That is like calling the kilt and ENGLISH costume from Scotland. It is from the Czech republic, but it is not Czech but Moravian. Secondly - Slovak people call their folk dress “slovenské kroje” - again NO, I would never call my kroj a Slovak kroj, but kroj by the name of the village or microregion it is from.
Quote
Refresh comments list