The Jewish wedding is a curious sight to behold. The wedding traditions of these people differ from the European or Asian bridal traditions. They are unique and can surprise somebody who watches the festivities for the first time. Though, the wedding outfits of a bride and groom are pretty much usual, with a touch of Jewish traditional accessories and peculiarities. For instance, do you know how a kosher wedding dress looks like?

The wedding starts with the groom signing the "Ktuba" – wedding contract. Present at the signing: the Rabbi, the bride & groom's fathers, and 2 witnesses. The contract states the groom's obligations to the bride.

Meanwhile, the bride waits, seating at the "brides chair", with both mothers on her side. This is the time for guests to come greet the bride and celebrate with her. Usually, the women will sing and dance with her while they wait for the groom to arrive. According to the Sages, the day of the wedding, the bride and groom are on an elevated spiritual level. Therefore, all the women come to her to receive a blessing.

Now, a very important part of the ceremony starts. The groom is brought to the bride, his parents by his side, and all his friends singing and cheering him on. As the groom approaches the bride, he moves forward alone. To cover her with the veil – this is a very emotional and strong moment because usually, its the first time they see each other after a week apart. The Jewish tradition is that he whispers a few secret words in her ear before he covers her with a veil.

The groom and his parents reunite and head to the Chupa. The bride remains in her chair, reading the "blessing for the bride". When she finishes, she goes to the Chupa with her parents in arms. Followed by the crowd.

The Ashkenazi custom is that the bride circles the groom seven times and the ceremony begins.

Two cups of wine are used in the wedding ceremony. The first cup accompanies the first two blessings recited by the Rabbi.

The marriage becomes official when the groom gives the bride the ring and says to her: "Behold, you are betrothed unto me with this ring, according to the law of Moses and Israel."

He blesses "sheeheyanu" on his new tallit (a garment traditionally worn by religious Jews). Seven guests are called up under the Chupa to say the Seven Blessings given to the couple. The bride and groom drink again from the wine.

They remember the Temples in Jerusalem by saying: "Even on our happiest times, the Simcha is not complete. We constantly wait for our Temple in Jerusalem to be rebuilt”. The groom breaks the glass to remind himself the destruction. The words he said are sung by the band, giving everyone time to reflect on the Holy City and their hopes to re-build the Temple in their days.

The Chupa is over. Friends and family gather to greet. The bride & groom are joyously escorted to a private room.

After 30 minutes, the guests finish the 2nd course of the meal and the bride & groom appear and join them for the 1st round of dancing!

What pieces of clothing make a difference between an ordinary European wedding attire and a Jewish one?

Grooms always wear skullcaps called “kippah” or “yarmulke” with their wedding suit. The suit itself has an ordinary European design. But for the ceremony, the groom wears a white robe called “kittel” or a prayer shawl called “tallit”. Later, he takes the religious garment off. During the celebration, he wears only a wedding suit and a kippah.

Brides wear white dresses but the garment should be “kosher” – comply with religious traditions and rules. First of all, the dress is modest – the decollete is not too low, the shoulders are covered, the sleeves usually cover the elbows (or even full-length), and the skirt is ankle-length. Modern brides often “cheat” the rules a bit – if we can say so – they wear a wedding dress that reveals the upper body pretty much, but use a jacket on top for the ceremony. This way, both the religious traditions and the modern tendencies are combined. The veil is an obligatory accessory for the Jewish bride. 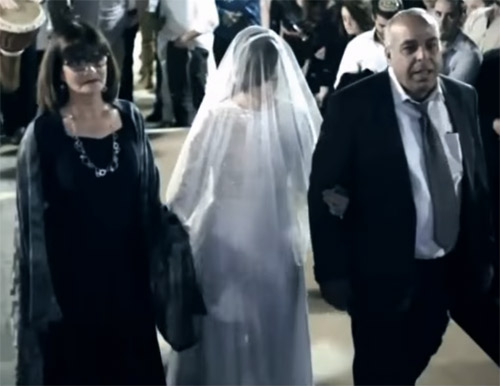 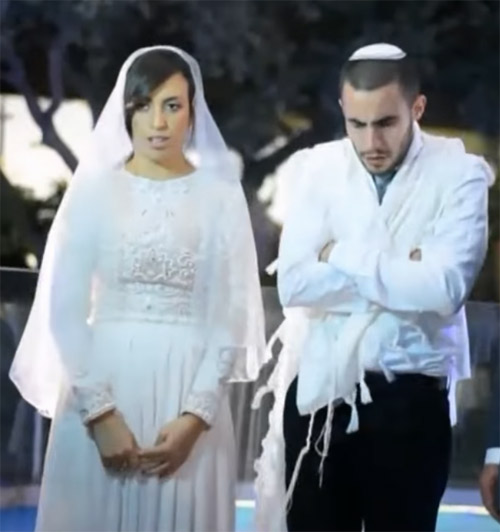 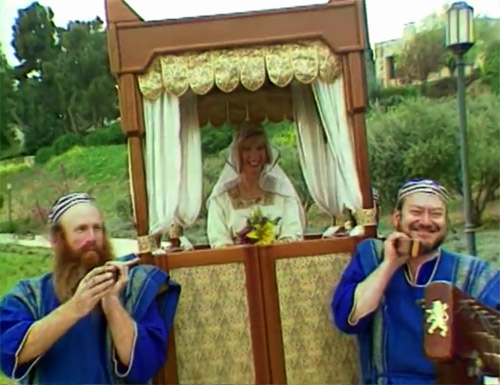 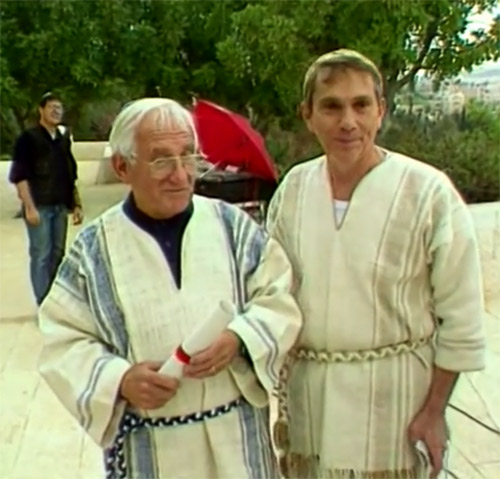 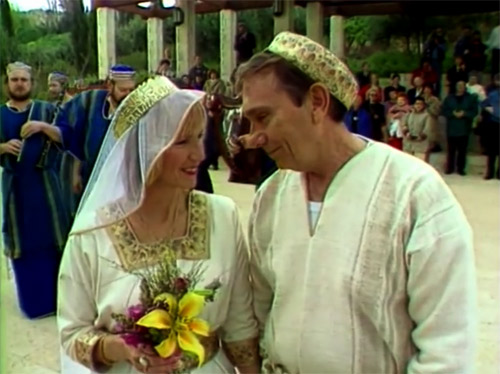 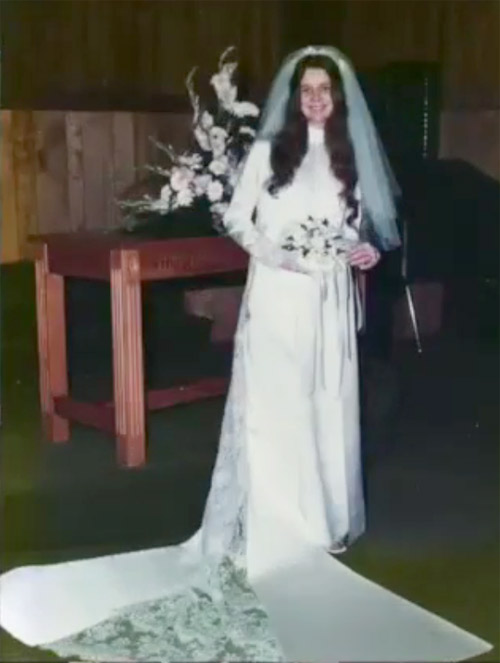 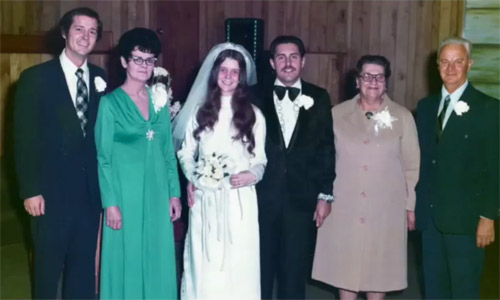