French beret. How to read a Frenchman’s mood by his beret

A beret is an old mark of a French man. Locals manage to show their mood easily with a help of their beret. You can just look at how it is worn (where exactly on the head it sits, is it pulled up high or down low, etc.) and understand a lot about the wearer. Would you like to know how to read a man by his beret? With that knowledge, you’ll have a better grip on the French culture and unique way of thinking.

Hats can be symbols of glorious past or a declaration of identity. A fashion statement perhaps. And in the case of the beret, well, how French can it be?

The beret’s natural habitat is the foothills of the Pyrenees in Southern France.

“I’ve worn it since I was small. It keeps the sun and the rain off – mothers worry about that. But we also used it to hold things we pinched from the neighbors – like plums. You can fit a lot of them in one, you see. Of course, when you’re older you have a bigger beret to punish people who steal plums from the neighbors”, says a native Frenchman. 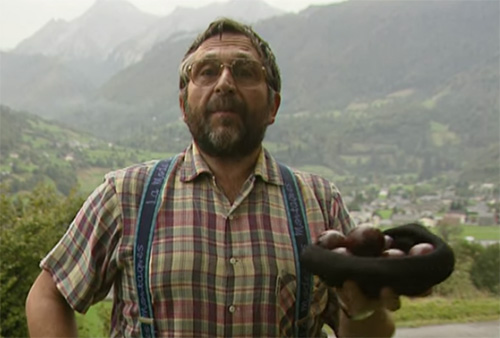 The shepherds of this region are usually credited as the original beret wearers. A tradition that goes back nearly a thousand years and lives on still. Up here, they say, you can tell a lot about someone from their beret.

“The way you wear it shows your mood. If someone thinks you’re angry, you wear it like this. You can’t get angry with a beret on like this”, jokes another Frenchman. 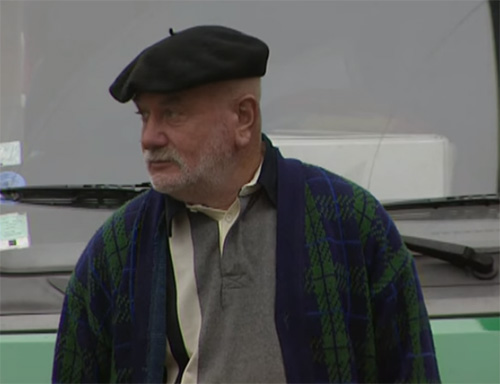 Indeed, in these parts, the beret can be the very mark of a man.

“There are lots of ways to wear it. Completely flat – like this… There are those who pull it down on the right-hand side when they see a pretty girl. Others make a point with the front so they can stare at the horizon – they’re curious. The right-handers always wear it on the right, the left-handers on the left. The happy ones wear it pushed back – with the forehead bare – and an enormous gut!”, explains the local man. 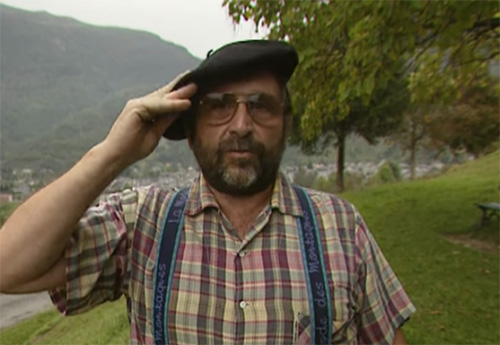 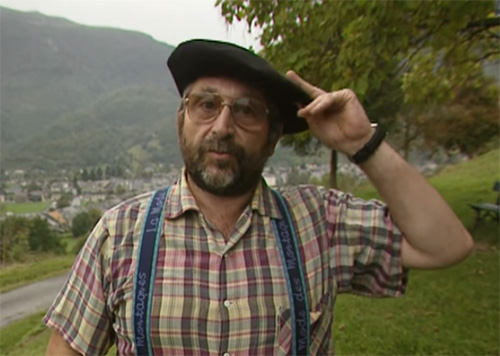 For decades now, the French have been voting with their heads, not their hearts. And the ranks of the beret wearers are thinning.

“I’m worried, of course, because the young people who wear berets these days are interested in tradition. They want to rediscover a connection with the past… and rediscover something where they can become an actor rather than just watching TV”, says an older Frenchman.

You know something’s in trouble when they build a museum to honor it. And that’s what they’ve done for the beret here, in the town of Nay.

There are only 2 factories left in all France. When it comes to berets, it’s no longer a case of “like father, like son”.

“People, who aren’t stressed and don’t run about all day, can wear a beret – but it’s an anachronism – it’s not possible. You have to live at a relaxed pace to wear one”, comments a young Frenchman. 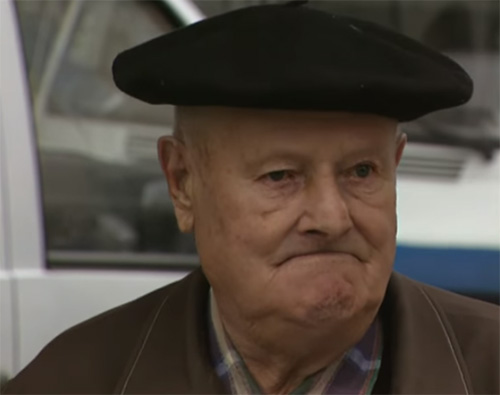 “They have so many distractions – so many different fashions to choose from. They choose what seems to them the most pleasant. Perhaps, they’re just not old enough to realize what the beret represents: the past… tradition… a whole philosophy of life”, adds the older man.

It’s all very well to blame it on the young but up here, they do take the berets very seriously.

“There was once a good man who was lying on his deathbed, still wearing his beret on his head. A few minutes before he died, his wife called to him: “Jean! Jean! The priest is here for Last Rites.” So he summoned all his strength, lifted his arm up, and uncovered his head. A few moments later he died. That shows the sort of man you get around here”, narrates one of the Frenchmen.

And while they’re a proud bunch, you suspect that they know they mightn’t be. Each year the hair of the remaining beret wearers grows a little gray.

“In everyday life, it’ll be hard to keep on wearing the beret. It’ll only be worn at celebrations or specific occasions that remind us of our grandparents, of the old days, of why we love France. You wear the beret out of respect. It’s the only way to preserve that heritage”, says an older Frenchman.

France might never again be a nation of beret wearers but all is not lost yet.

“It’s normal, when you’re young you follow fashion, but in 50 years time, I don’t think you’ll see me with a cap or some other piece of headgear. I’ll be wearing a beret; so will everyone else my age round here”, adds a young Frenchman. 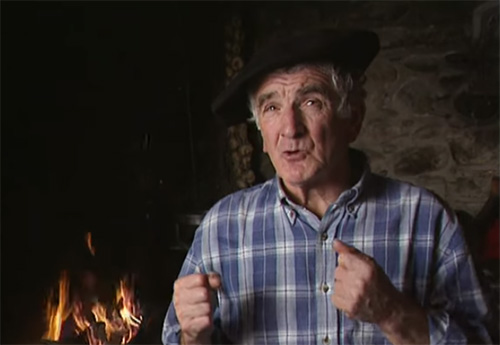 Well, we hope so. Because France without the beret will seem, well, not quite France.

“Each country has its own style. The Moroccan has a funny fez. The Mexican shelters under his big sombrero. The good old bourgeois – that’s no insult – puts on a bowler hat and does what he pleases. As for me, I put my hat in my pocket. I’m from Gascony and I wear a beret”, points out the local Frenchman.