Variety of European folk costumes. Over 250 European regions on one folk festival

European largest folk festival Europeade shows the national costumes used throughout Europe. Here, visitors can find out something new about the traditional clothing, folk music and dances, old customs, and all the cultural differences between European countries. The festival lasts 4 days and is rather eventful. Even if you’re not a folk costume lover, you won’t be bored at Europeade.

The southern Swedish port city of Helsingborg was hosting a 4-day folk culture festival Europeade in 2015.

Europeade is the largest folklore festival in Europe. Each year, it is held in a different country. The first Europeade was organized in 1964. This event gathers folk groups and ordinary visitors from various corners of Europe to share traditions, customs, and culture.

Greece is represented here. And the Baltic States. In fact, more than 250 regions from across Europe are taking part. They dress up in traditional costumes and perform traditional dances. 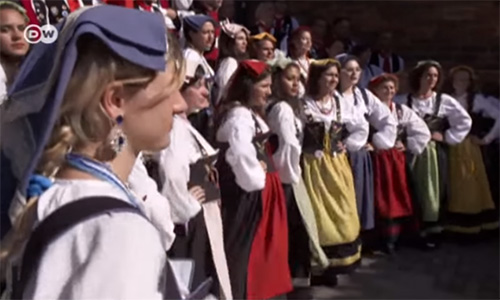 “To feel Europe from the heart, not economical, not financial, but people bringing together to enjoy, to dance, to sing, to make music, and to show their culture, and to have respect for each other”, says Armand de Winter, President of Europeade Festival.

This group comes from Schrecksbach in central Germany. They say their costumes were inspired by the fairy-tale “Little Red Riding Hood” by the Brothers Grimm. At home, residents of Schrecksbach wear these costumes on local holidays. 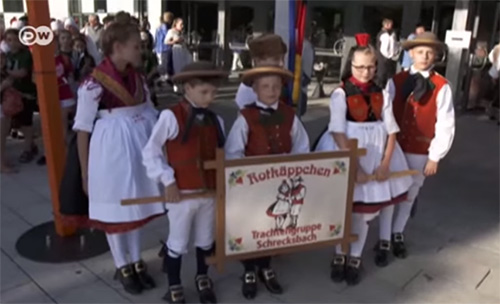 “These costumes were worn by our ancestors. My grandparents and great-grandparents wore them, and now we wear them. People recognize us when we do. You wear these clothes with pride, you can stand up and say, “We're representing our homeland”, comments Roland Lohr, participant of Schrecksbach Folklore Group. 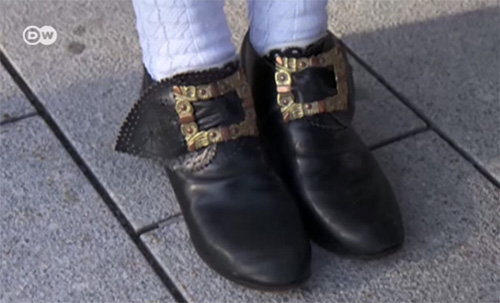 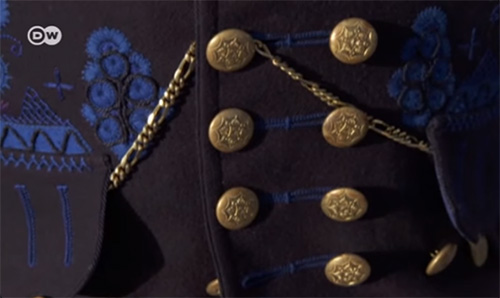 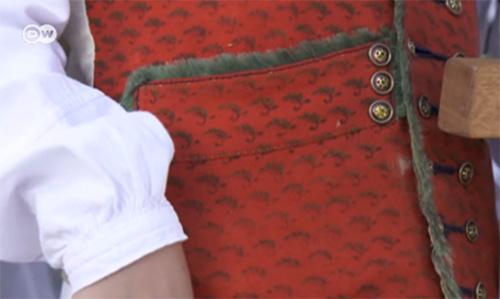 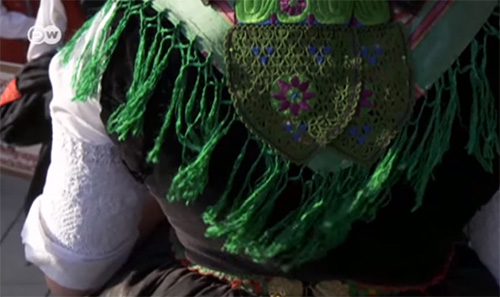 The girls and young women wear red. After they marry, they switch to green to show that they're spoken for.

Berlin photographer Gregor Hohenberg is working on a book about these costumes. The book is called “Trachten” (German traditional outfit is called “tracht”). He's been traveling around Germany for 5 years, meeting various regional and local groups, and has become a real expert on traditional costumes.

“There are hidden codes or nonverbal communication in these costumes. If you study the colors, the position of the scarves, the tilt of the hats, you can find out whether someone has reached marrying age, whether they're grieving over a deceased loved one, and so forth. The costumes can tell us a lot. They were sort of like the Instagram and Facebook of their time”, says Gregor Hohenberg, photographer. 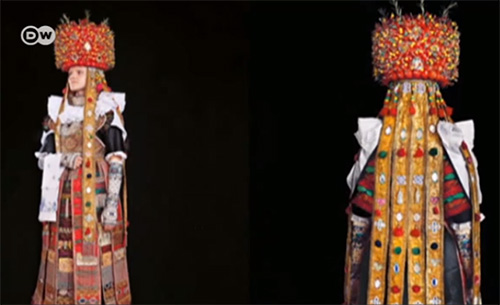 Hohenberg also works as a fashion photographer. And that's how he sets up some of his shoots. For instance, these are handcrafted works of art, a wedding outfit from Lower Saxony.

“Some of the costumes look like they come from Asian regions. They're covered with gold embroidery and glass beads, the patterns, even the gloves, are perfect. It looks like a Paris Fashion Show”, adds Gregor Hohenberg. 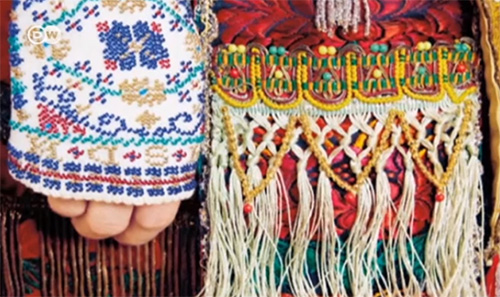 The great fashion houses have never shied away from basing their designs on traditional European costumes. Take the French label Chanel, for example. The pieces from their 2015 pre-collection are based on traditional Austrian designs.

Fashion designers who turned up at this year's Europeade, might have been surprised. These items look slightly avant-garde. The folks who are wearing them, come from Greenland. Their clothes are part of their ethnic identity. 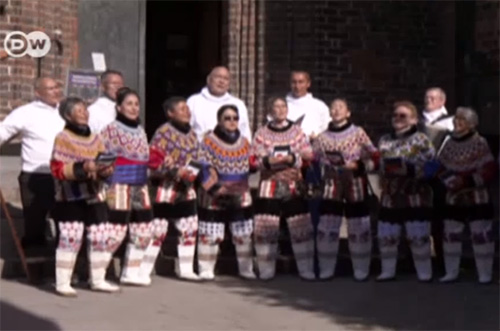 “Our costumes, especially the ones that women wear, are completely different. No two are alike. But the colors and the patterns and the way they're all made, are traditional”, says Maline Petersen, folklore group member from Greenland. 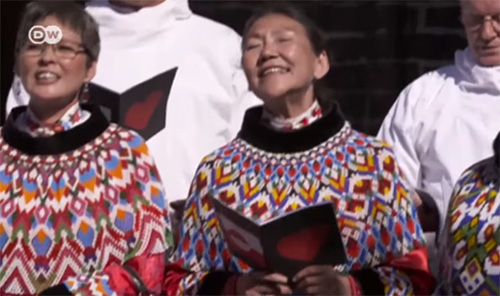 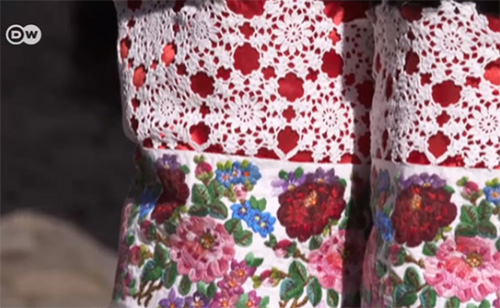 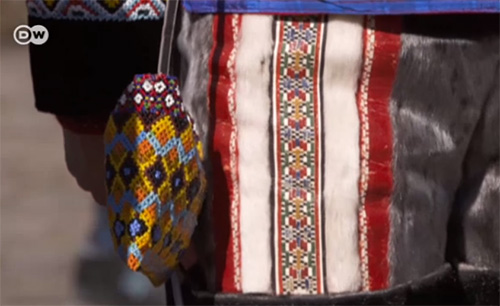 The Greenlanders stage a special performance. A lot of visitors seem surprised that Europe has such a rich history of traditional costumes.

“6,000 people are taking part in this festival. That's quite a few”, says one of the visitors of Europeade Festival.

That's just how the folks, who attended this year's folk culture festival, see it. These costumes aren't museum pieces. They're worn as part of everyday life in many parts of Europe, and young people are continuing that tradition.