There are 17 regions in Spain, each of them has its own clothing traditions and the local folk dress, historically formed and preserved till this day. Sometimes, these outfits differ dramatically. Of course, there are dozens of curious and unique Spanish traditional garments, accessories, and jewelry pieces. But we wanted to choose 5 most typical and most interesting items of folk clothing to tell you about so that you could have an idea of how the national costume of Spain looks like. And this is our top-5 most typical Spanish traditional garments.

Traje corto is a male short jacket with a high waistband. It can be really decorative and cute. This jacket is one of the most famous and recognizable Spanish garments. It is usually worn with a white shirt. By the way, such an unusual cut of outerwear is rather comfy for horse riding because the flaps of a jacket are out of the way.

It is a large lace veil worn by women to cover their heads and shoulders. As Spain historically is a deeply Catholic country, and women need to cover the head when entering a church, this fine veil was invented and became very popular. This veil appeared in Spain around the late 16th century. A lot of Spanish brides wear a mantilla as their wedding veil these days. But in the past, it was an everyday item of female attire.

A mantilla is usually held in place with a peineta – an ornate comb. It was extremely popular in the 19th century. Originally, a peineta was made from tortoiseshell. 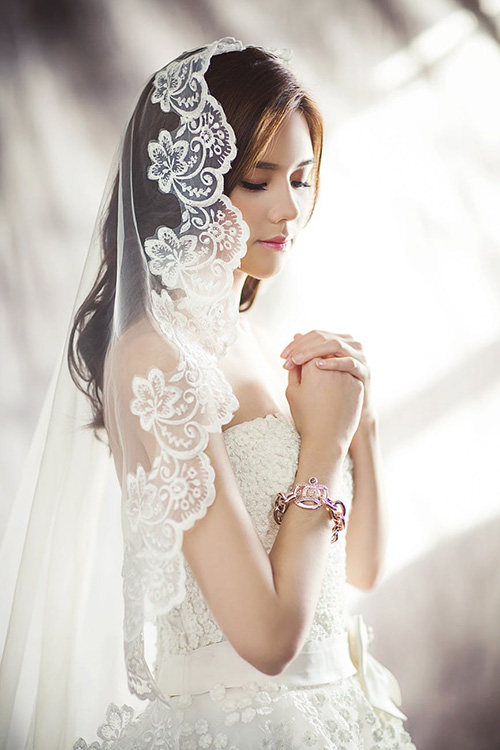 This is one of the traditional Spanish male hats. Traditionally, it is made from beaver felt. This headdress has a rather unusual and curious shape. It has a low conical crown and a brim upturned so much that it’s almost rolled over. Often, this hat is embellished with various decorations, like a pom-pon or multiple pom-pons, a braiding design, tassels, etc, but there should be not too many decorative elements. A sombrero calañés is usually worn in a specific way – not on the top of the head but asymmetrically on the side. Basically, this hat has more of a decorative function than practical.

This is a traditional women’s shawl-like garment worn around the shoulders, with the two ends crossed on the chest, and tied at the back. So, it serves to warm up the body and looks good, and the ends aren’t loose, due to which you can work, do the chores, or move however you like.

These are Spanish traditional shoes. They are also called “espadrilles”. Such folk shoes are traditionally made from cotton fabric, and the sole is made of esparto rope (the rope is woven from a specific kind of grass). Originally, alpargatas were peasant footwear, but today, there are even expensive designer espadrilles. 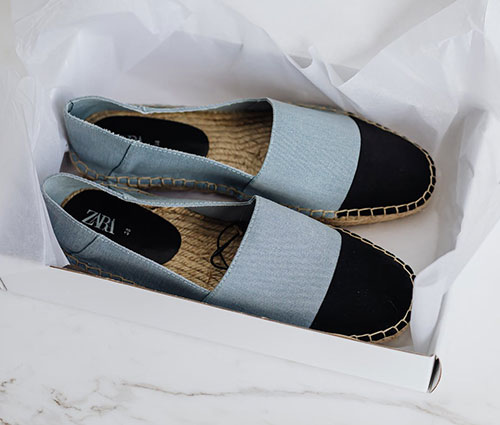