Taiwan is a country that’s considered to be the place of origin for Austronesian people. 14 different tribes live in Taiwan, each preserving its ancient traditions, including the clothing traditions. Some of their folk costumes differ dramatically from others, but all of them are colorful, rich in adornments, and unique. We’d like to convince you in this by showing you the traditional outfits of several Taiwanese tribes.

Taiwan is a beautiful island located in the western Pacific of the coast of China. The island is home to a surprising mixture of different peoples, of which native or indigenous peoples make up 2%. Each of the 14 indigenous tribes has its own culture, languages, customs, and social structure. And they’re close in one area, in which the differences between the tribes can be readily seen. 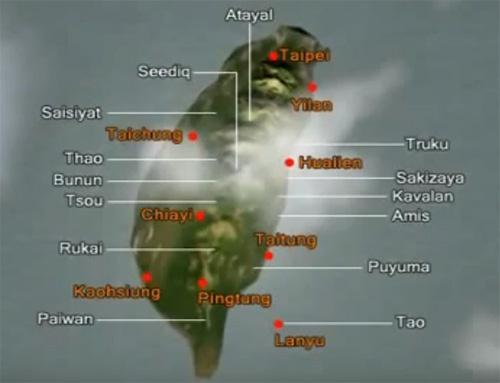 “The indigenous tribes of Taiwan belong to the Austronesian race, a people who originated in Madagascar and slowly spread eastward toward New Zealand. From New Zealand, they moved northward to as far as mainland China. Anthropologists, studying the languages of people, have identified Taiwan as one of the points of origin for Austronesians in this region. Thus, the aborigines of Taiwan would be a good starting point for anyone who wants to know more about Austronesians”, says Yu Hao Yi, Director of Shung Ye Museum of Formosan Aborigines.

“This type of loom is called a horizontal back-strap loom. There is a back strap here and the front part is horizontal, and this type of machine is very common. Most aborigine tribes use looms similar to this, with a few small differences. They grow hemp and tear it into thin strings, then twist it into threads which are bleached, boiled, and then dyed. After dyeing, they are once again twisted into thicker threads and finally woven into fabrics”, narrates Lin Wei Cheng, assistant manager of Shung Ye Museum of Formosan Aborigines. 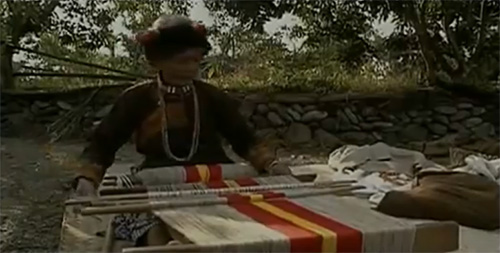 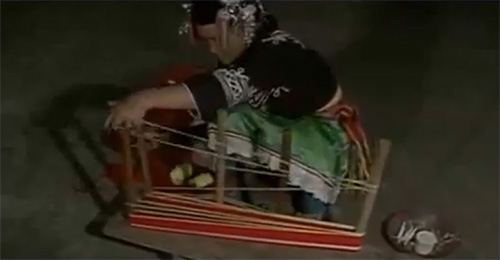 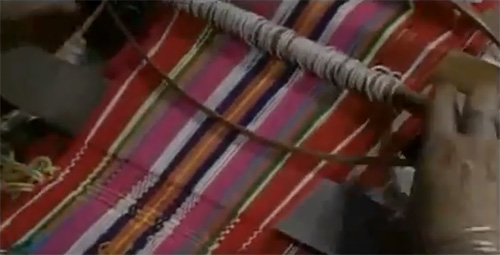 “Here we have two pieces of clothing. This one is a man’s and this one is for a woman. Generally speaking, in patronymic tribal societies of Taiwan, the men’s clothes are much brighter and prettier than the clothes of women. These two items are both from the Bunun tribe of eastern Taiwan”, explains Lin Wei Cheng. 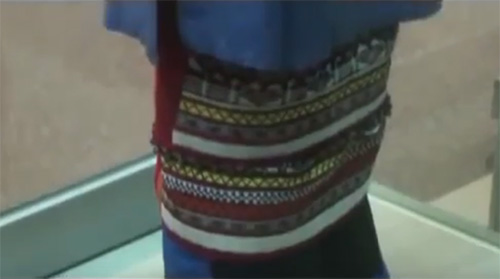 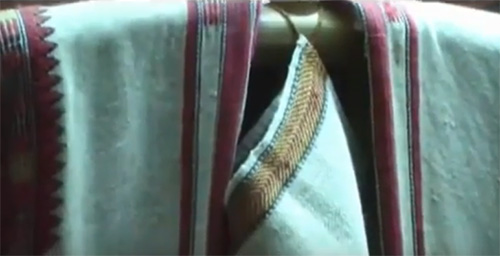 In recent years, many people have tried to record the culture of some aboriginal tribes, such as their languages and their ceremonies. They hope that this will help to foster better understanding and recognition between the various tribes of Taiwan and promote better interaction between these groups.

“The very elegant caps that we see here is what you would probably find among the people of the Paiwan or the Rukai tribes of southern Taiwan. Actually, this type of headgear is usually an indicator of social status, often with a boar’s tooth, a pheasant’s feather, or a lily on top to indicate the wearer’s rank in the community”, says Lin Wei Cheng. 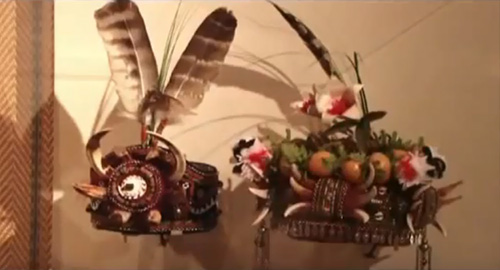 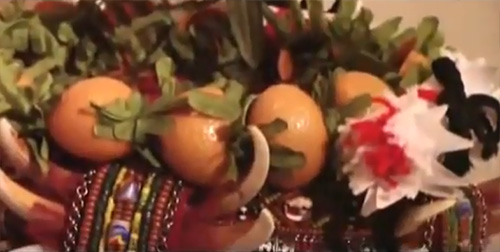 “Over here, this is all ceremonial clothing which plays a very important part in the lives of aboriginal people. These are the ceremonial outfits worn by members of the Paiwan tribe. They are woven from hemp, and here you can see an image of a human head, as well as a head cloth and a shawl”, continues Lin Wei Cheng. 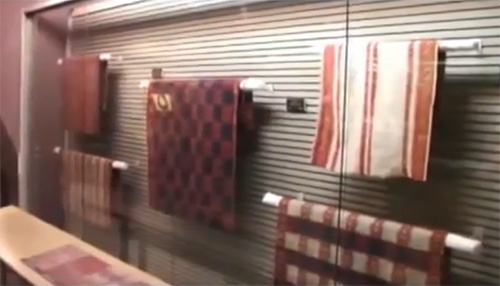 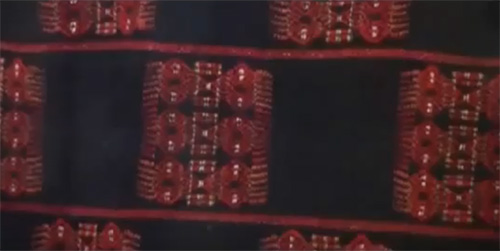 The aborigines of Taiwan are an invaluable source of history and culture, the distinct and unmatched assets for the people of the island. 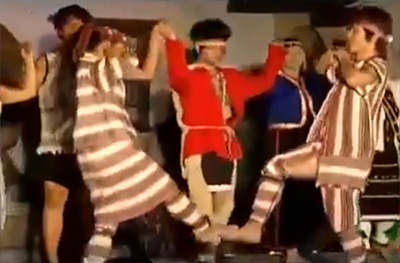 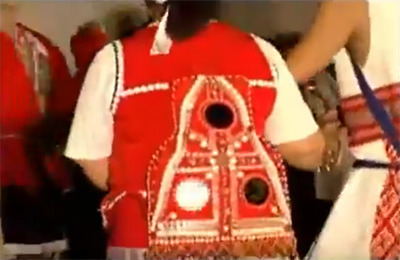 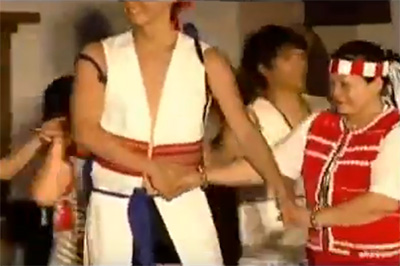 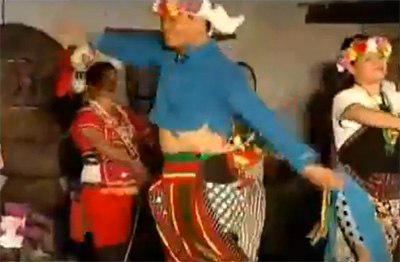 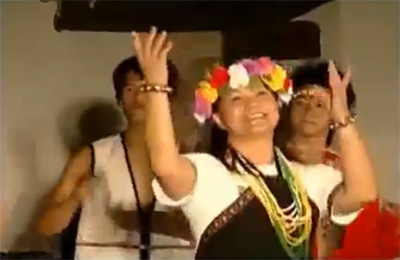 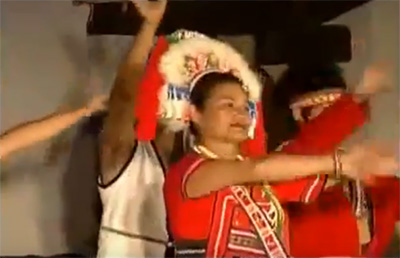 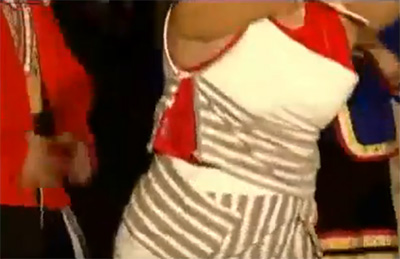 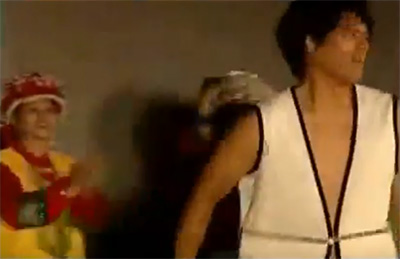 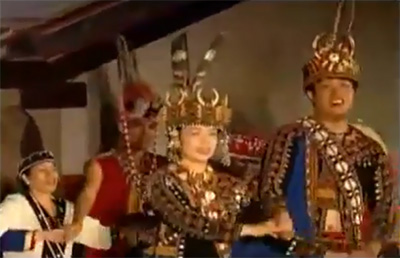 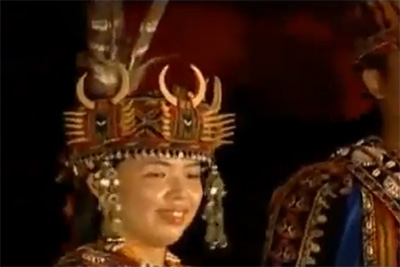 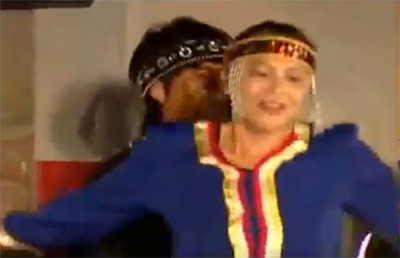 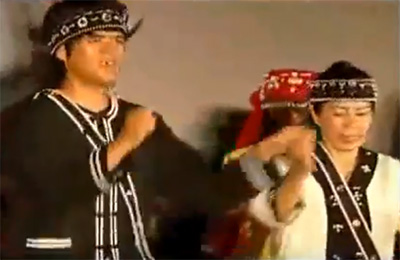 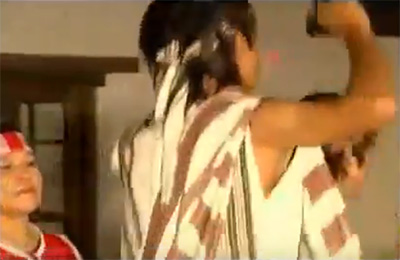 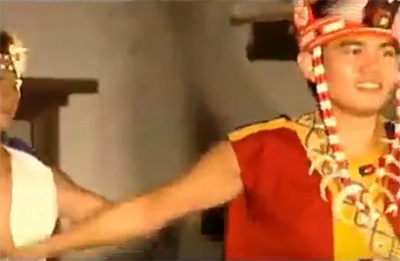 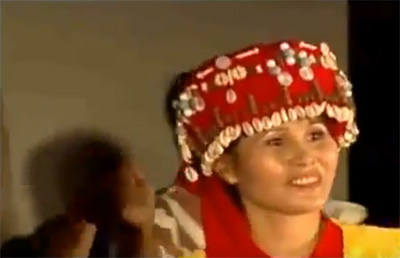 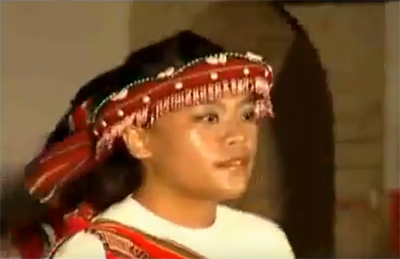 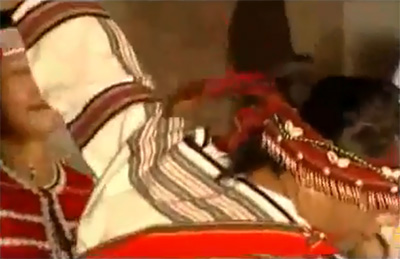