Any traditional attire can be re-designed and stylized to look super-modern and super-trendy. Skilled fashion designers make wonders using folk motifs, just like Korean designer Hong Ki-Young, who created the stage costumes for Blackpink official video “How You Like That”. She took Korean national apparel hanbok and re-designed it to look more contemporary, youthful, and alluring. Some people would even call it provocative and criticize such a great altering of the traditional costume. But nevertheless, the outfits of Blackpink girls in “How You Like That” look striking.

Blackpink is a South Korean girls band. They create music in K-pop, EDM, and hip hop genres. And they’re extremely popular worldwide. Their music video “How You Like That” released in June 2020 already has almost 900 million views.

Some of the stage costumes of Blackpink girls were based on Korean national dress. 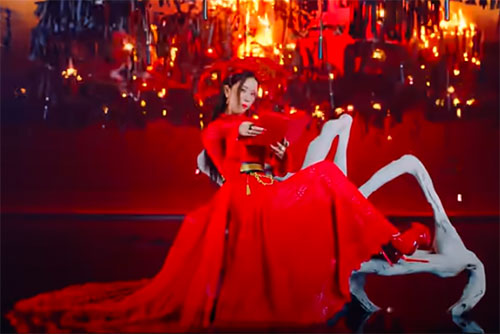 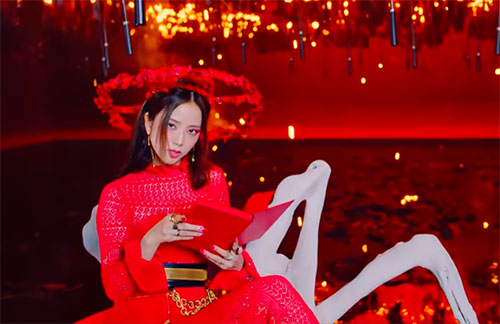 The patterns on Blackpink girls’ stage costumes were taken from the outfits of the Joseon royal court. Other sources of inspiration for the designer were Korean ordinary female garments and warrior clothes from the Joseon period. 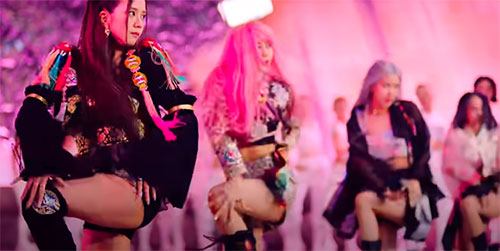 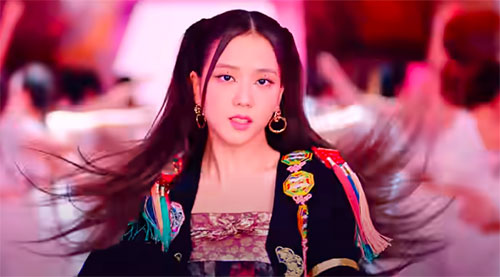 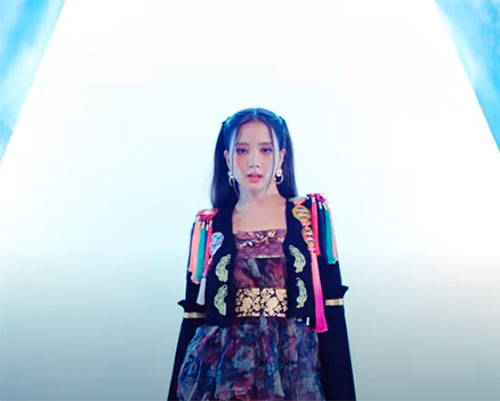 This particular jacket, for example, was inspired by a “dopo”, the traditional overcoat worn by scholars during the Joseon dynasty. But, obviously, the design was changed a lot to suit its purpose. For people not acquainted with Korean folk dress, it’s even hard to catch any similarities at all with traditional clothing. 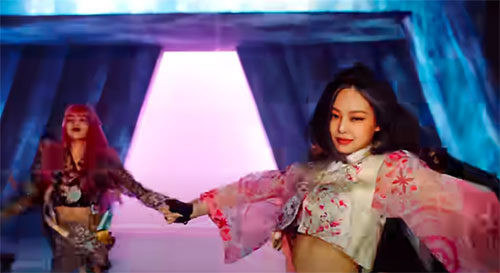 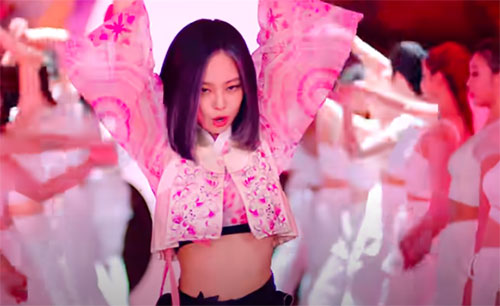 Blackpink isn’t the only K-pop band that uses stylized hanboks as stage costumes. This has become a popular trend recently.