This is a story of one Chinese girl Tongzhou Zhuo (or Jerry) who lives in Australia right now and is promoting the Chinese traditional hanfu – national dress of China. She knows a lot about her native costume and is glad to share with other people. She will speak about the difference between the daily hanfu and the traditional hanfu, about the hairdos worn with a hanfu, about funny and not very pleasant situations that happened with her when she was wearing a hanfu, etc. In short, it’s always interesting to learn someone’s POV and the story of life.

My name is Jerry and I have been wearing hanfu for just one year. I feel hanfu is so beautiful. I think I can wear it – I'm a person who doesn't really care what people think, so I decided to wear it.

Basically, hanfu has its own rules and the request.

For girls, this is the kind of hanfu we can wear every day, which is a very iconic custom from the Song dynasty. 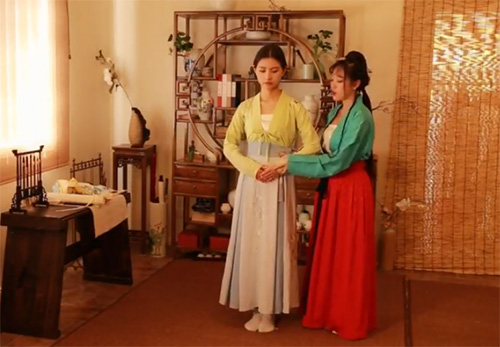 To make hanfu suitable for daily activities, there are some minor differences between traditional hanfu and daily hanfu. For example, the traditional skirt always has 12 pleats, which represents 12 months. This simplified version only has 4 pleats. 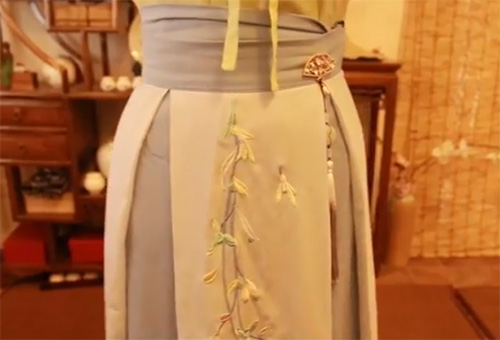 Pretty skirt of a daily hanfu

For boys, I picked this Yuanlingpao as a daily outfit. It’s more low-key compared to other men’s hanfu. I think this style of hanfu looks very fashionable even from a modern perspective. 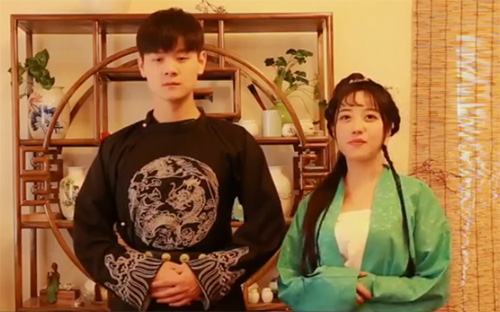 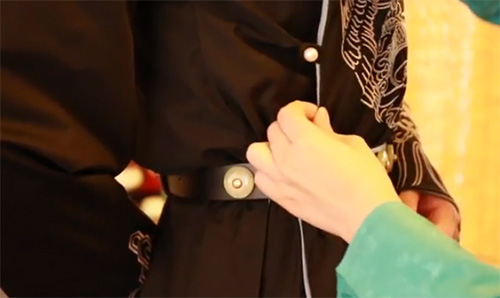 Although hanfu in different styles have rules and standard, daily hanfu are still easy to put on, just like a normal modern outfit.

For daily activities, we can do some simple hairstyle to match our hanfu. 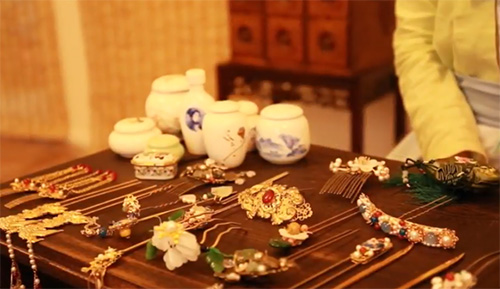 If I wear hanfu to go out, I always put some efforts on the hair styling. Because when I’m wearing hanfu, I am actually representing a Chinese image, so you can’t be too offhand on these details. 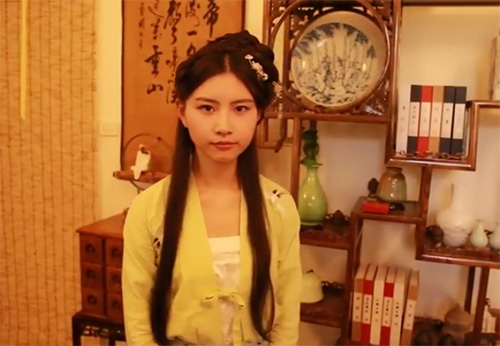 Cute hairstyle worn with a hanfu 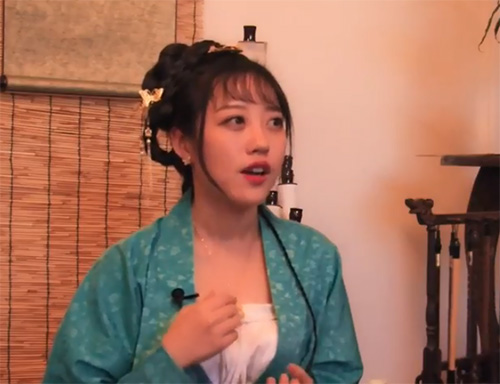 Another variant of a hairdo worn with a hanfu

How do people react to hanfu

When I wear hanfu and go shopping or do similar things in my daily life, when there will be a lot of people – they will look at me, especially when I go somewhere very crowded. A lot of people think I'm Japanese or even Korean. Most of them ask me, “Hi, are you Japanese” or “Are you Korean?” It's not very embarrassing – just a little bit not very comfortable for me, but I understand that. I think the most embarrassing situation was when I heard Chinese people say, “Hey, look at that Korean” or “Hey, look at that Japanese”. That's the most embarrassing for me.

And there was quite an interesting situation with the Chancellor. When I was accepting the certificate from his hand, he whispered, “I like your dress. Can you take a photo after this?” And he also asked me, “What kind of dress are you wearing?” And I said, “It is our Chinese traditional custom. It is called “hanfu”. And at that moment, I felt so proud of myself and of hanfu.

The best way to advertise something is to use it yourself

In order to promote the hanfu, I started up a new company. My target customers are Chinese people. But I found out that there are some local people and even people from other countries who are interested in our company's products. We are planning to do more event planning, like the competition, like some birthday parties, like wedding parties to invite people wearing hanfu to the traditional festivals. We need to do more event or more activities to promote hanfu. 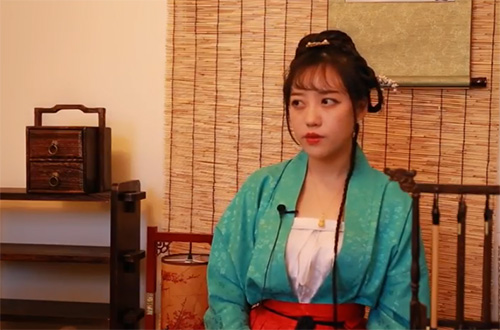 And it's really interesting, due to some activities which are about our traditional culture, like painting, chess, or even traditional tea.

For now, hanfu is actually being a part of my life. I nearly wear hanfu every single day because I think that if I want to promote something, I have to do something every day – and that's the best advertisement.