The world knows not enough about the Native American Indians, their culture, clothing traditions, and lifestyle. Of course, there are museums and exhibitions that preserve some of the knowledge but only the real-life situations can show any culture in its fullest. So, we’ve prepared for you a collection of old photos that can give us a glimpse of what the Native Americans were like in the late 19th – the beginning of the 20th century. Unfortunately, we can’t have photos of these tribes from before the European colonization, simply because photography wasn’t invented yet. But it’s at least something. 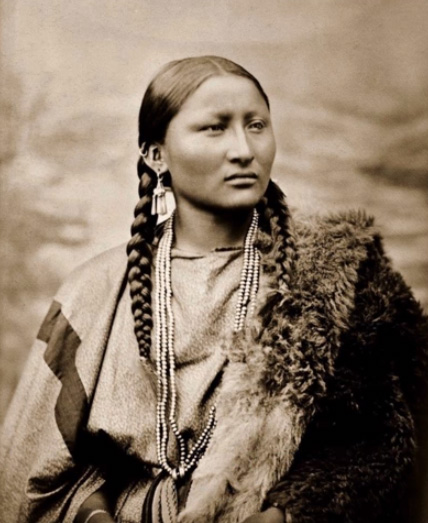 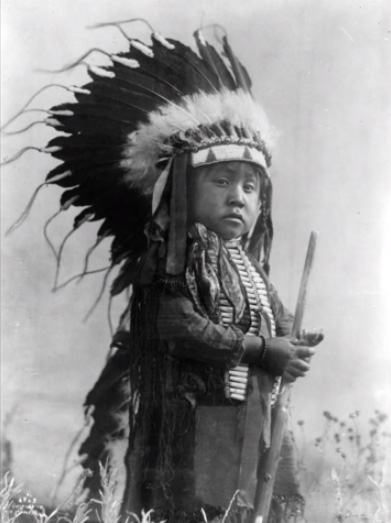 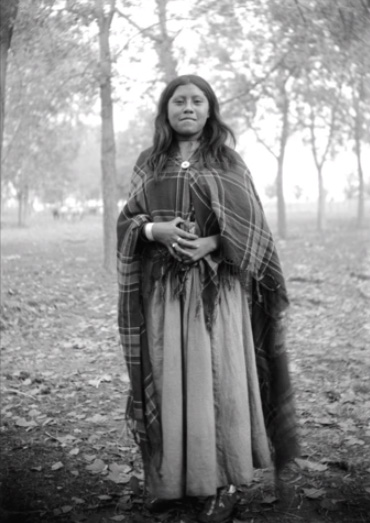 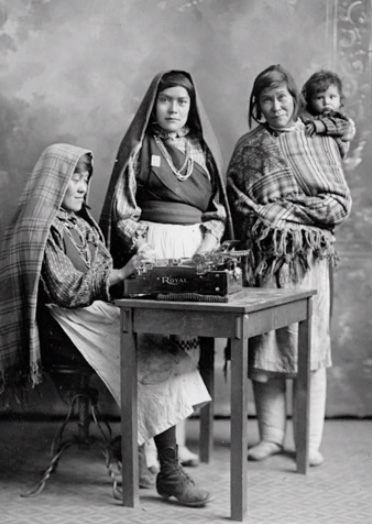 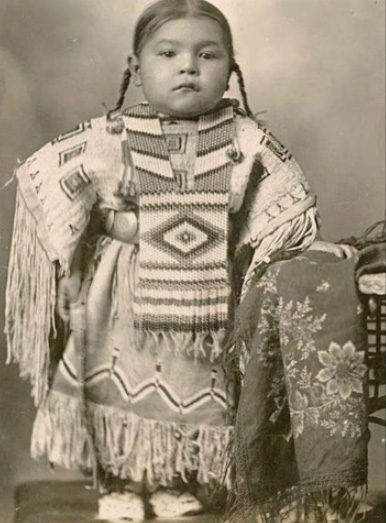 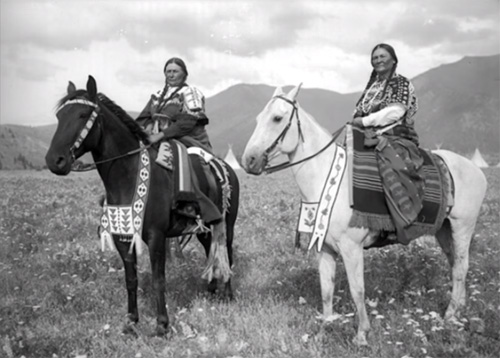 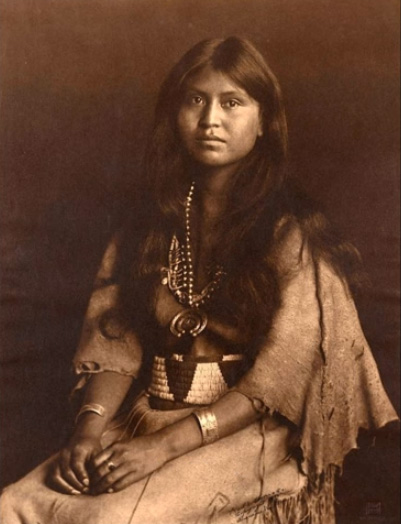 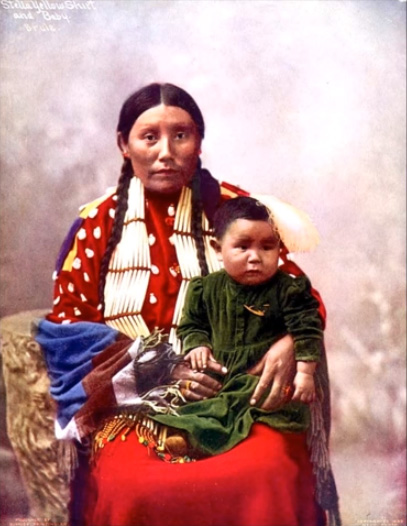 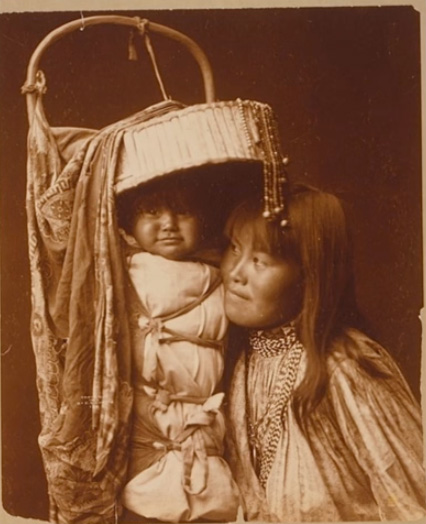 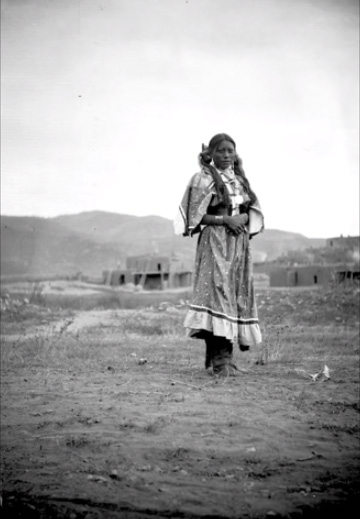 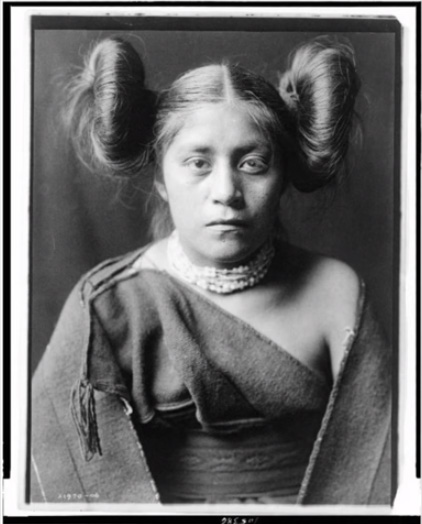 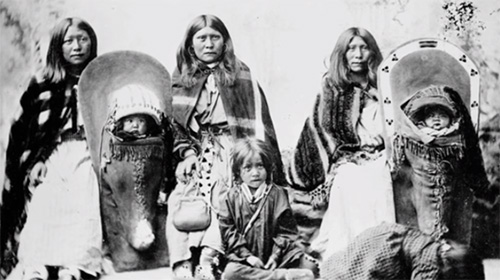 Marie and Juan Pierre, children on the Flathead Indian Reservation in Western Montana. 1905-1907. 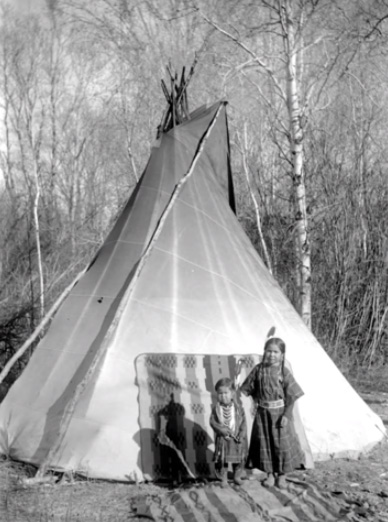 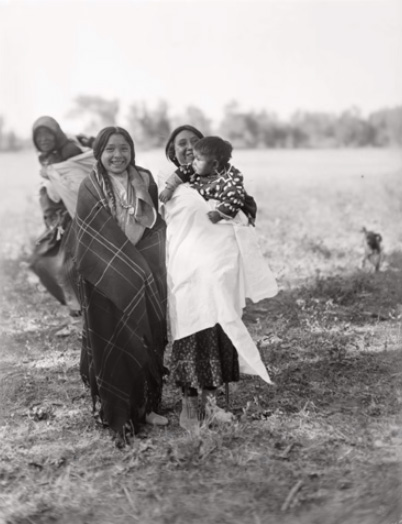 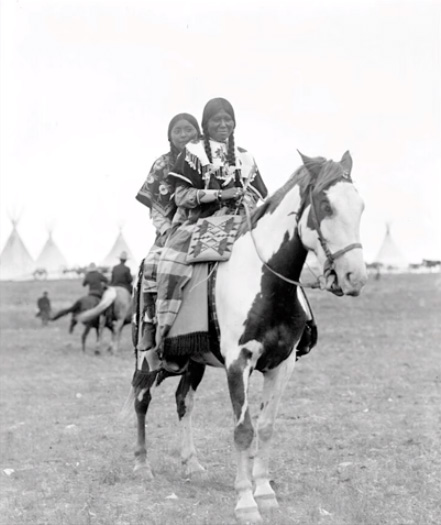 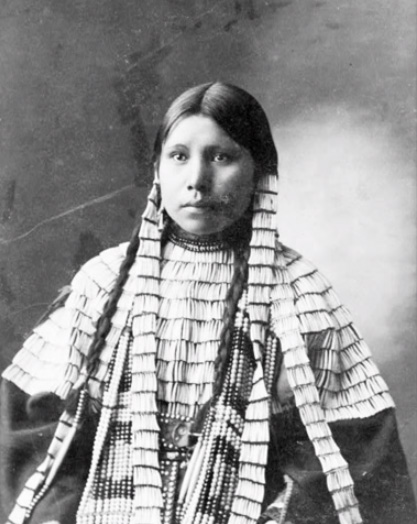 Acoma tribe. Mother and daughter. Circa 1900. 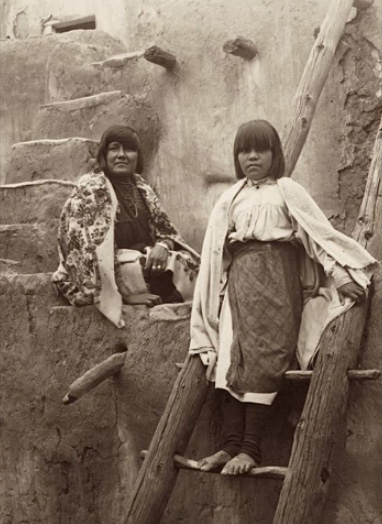 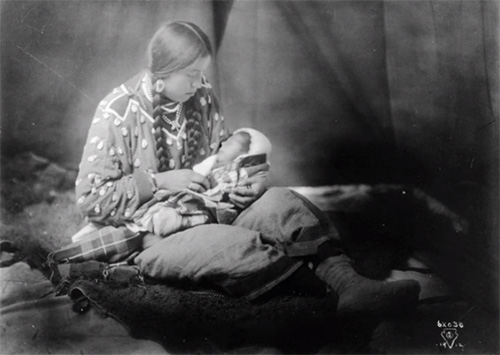 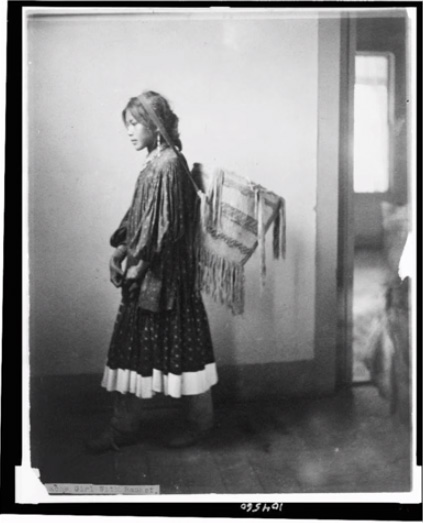 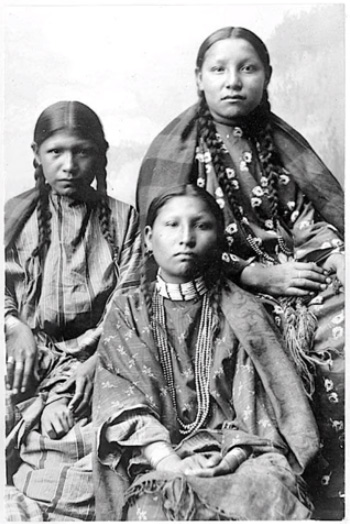 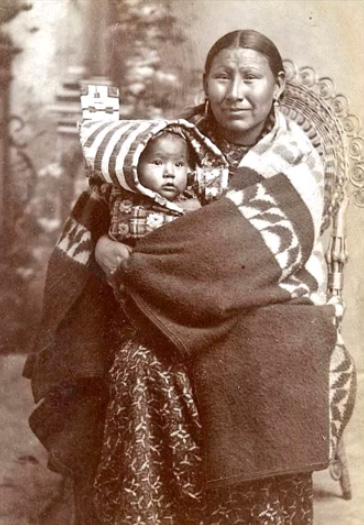