The island of Bali is a part of Indonesia, thus their cultural peculiarities and clothing traditions are alike. But there also are some differences. Let’s find out more about the Balinese colorful traditional attire and how to put it on. The Balinese folk outfit is one of a few where a men’s traditional costume includes more garments than a women’s one. In most countries around the world, we observe the opposite.

The folk dress of Bali has many variations according to the age of the wearer, gender, social status, and occasion. For instance, for spiritual rituals, the Balinese wear white clothing; for mourning, black outfit; for special occasions, dark clothes for men and colorful for women. 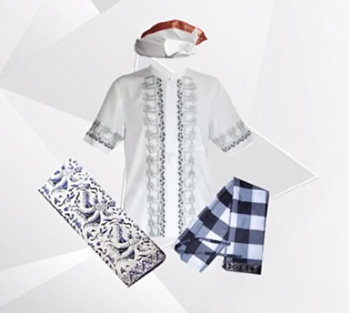 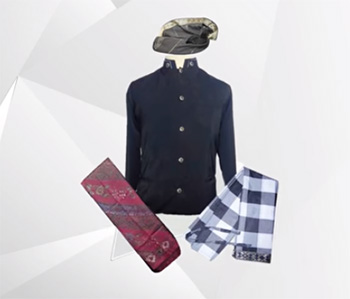 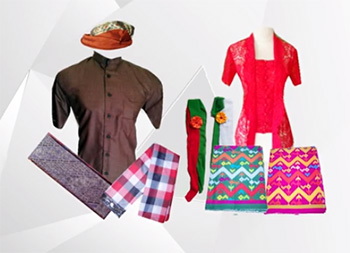 “As the Balinese people, it’s our obligation to preserve our traditions and culture. We have philosophies for Balinese traditional attire”, says Raka Susila, Balinese cultural expert.

Balinese male folk costume includes a sarong called “kamen”, an apron-like garment called “saput”, a fabric belt called “selendang” used to tie the sarong, a white shirt, and a headdress called “udeng”. The sarong is a large tube or piece of fabric wrapped around the waist, it serves as a wrap-around skirt. The saput is worn over the kamen. 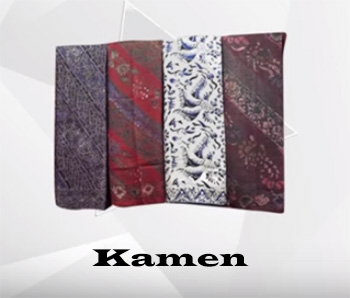 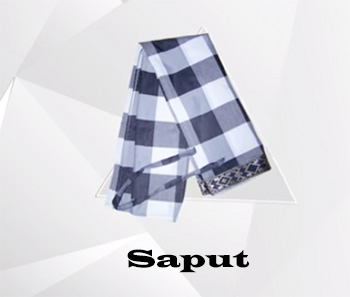 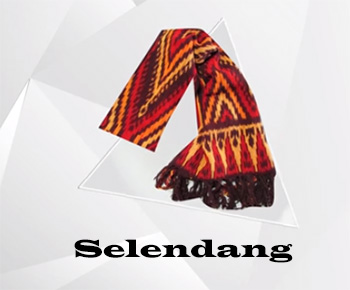 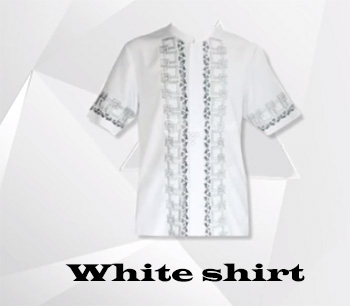 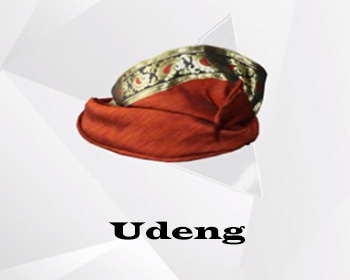 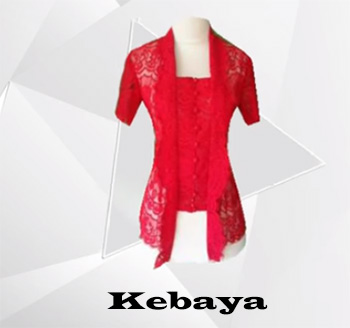 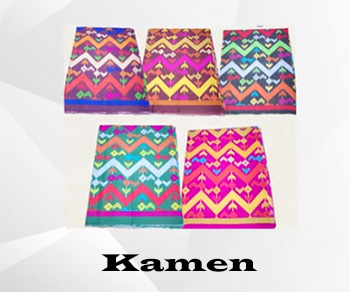 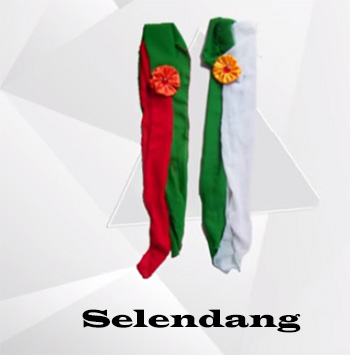 Though originally, the Balinese women didn’t wear any clothing for their upper body.

Men’s and women’s kamen is the same garment but made in different color palette and tied a little differently. Women put the kamen on so that the left flap is on top, while in male kamen, the right flap is on top.