The Háromszék area in Transylvania has old and rich clothing traditions. Though this region was already industrially and technically developed in the mid-19th century, the local people kept their authentic clothing styles until late in the 20th century. And one of those archaic and favored by most women garments was the traditional bodice, a cute form-fitting piece that had a whole list of advantages. Today, women still happily wear these folk bodices as a part of traditional attire during festivals, folk celebrations, and other special occasions.

Háromszék was a county of the Kingdom of Hungary. It is located in south-eastern Transylvania. Today, it belongs to Romania. But still, the local folklore and clothing traditions are Hungarian rather than Romanian.

The traditional attire of Háromszék area has a lot of typically Slavic features. The male folk outfit consists of a white linen shirt, tight-fitting woolen trousers, a waistcoat, high leather boots, and a headdress. The female costume includes a white linen blouse, a tight-fitting vest or bodice, a striped woven skirt, an apron, shoes, and some jewelry.

In this article, we’ll be talking only about the women’s folk dress, its typical features, and cute female clothing traditions of this particular region of Transylvania. To be more precise, we’ll talk about the female bodice or vest.

First of all, the color palette of a traditional costume mattered. These days, it’s not that important, but in the past, people created their clothing very carefully and paid great attention to details. And Háromszék was among those areas that estimated their local clothing traditions very much and wore folk costumes long after manufactured clothes became available. People continued to use handmade garments in daily life. 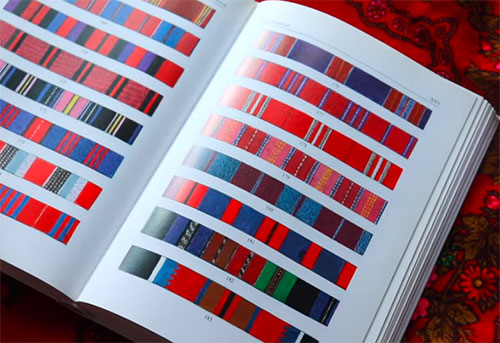 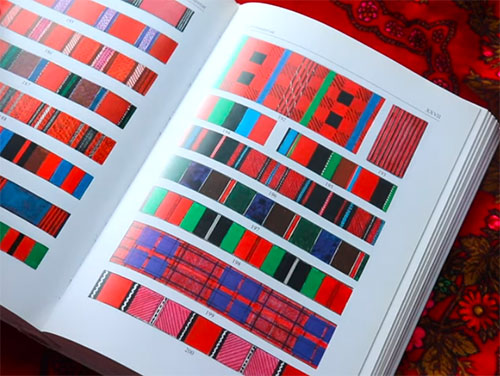 So, the color of fabric used to make the clothing depended on the age, marital and social status, region of origin, etc. Here’s what certain colors meant:

Usually, the traditional garments (skirts and bodices) of Háromszék were hand-woven. And the typical pattern for this region is the striped tartan or striped cloth. Especially for the skirts. The color palette of a skirt was chosen very carefully, using those colors that suited this particular woman. There were even specific patterns for a family, and all women in this family could wear this pattern, but outsiders weren’t allowed to do it. So, there are dozens of color combinations and weaving designs found throughout Háromszék.

The folk bodices of Háromszék region look pretty much the same. They reach the waist, are close-fitting (work like a corset, though they aren’t boned), and close at the front with lacing or buttons. The cut of a bodice can differ a little – the whole item can be cut from a single piece of fabric (the most archaic vests are made so) or it can consist of 2, 3, 4, or even 5 separate details sewn together (though, the latter is rare). Obviously, the more pieces, the better it sits on the body.

More complicated bodices were usually created by professional seamstresses. The hardest thing was to cut the pieces so that the pattern looked perfect, especially when striped hand-woven fabric was used.

Interesting fact! A seamstress didn’t finish the bodice. She only took measurements, made sewing patterns, cut the fabric, and returned the piece to the owner to sew it together. Or she could do the sewing, but all the embellishments and finishing were made by the woman who was going to wear the vest. Only using her own imagination, a woman could create the perfect bodice for herself. 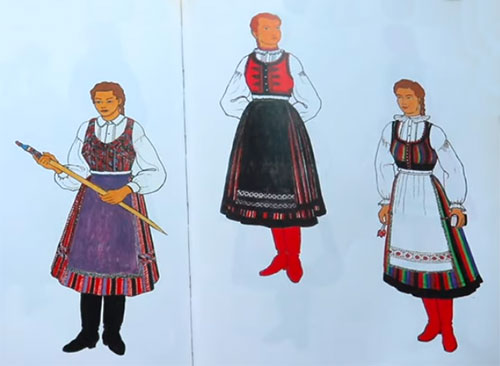 One vest could be worn by the woman for years, thanks to the lacing at the front that allowed some changes in size, for example, during pregnancy. At the same time, as the bodice was short, it didn’t squeeze the belly.

Also, women often gave their clothing to other relatives, if their own status changed or simply as a gift. A young girl who got married could present her old vest to her unmarried sister and make a new one for herself, appropriate for her new marital status.

That’s why bodice was such a beloved garment among Transylvanian and Hungarian women. They were form-fitting, could support the bust comfortably (unlike corsets that weren’t really comfy to work in), and were size-adjustable.