One of the very popular traditional outer garments in Ukraine are bodices, vests, and waistcoats. Such pieces of clothing are demi-season and comfy because they don’t restrict movements but keep your body warm. For centuries, Ukrainian women wore a variety of sleeveless garments, and in different regions, they had their own local names. Here are just some of these ethnic bodices and their traditional names. All of the items are preserved in different Ukrainian folk museums. 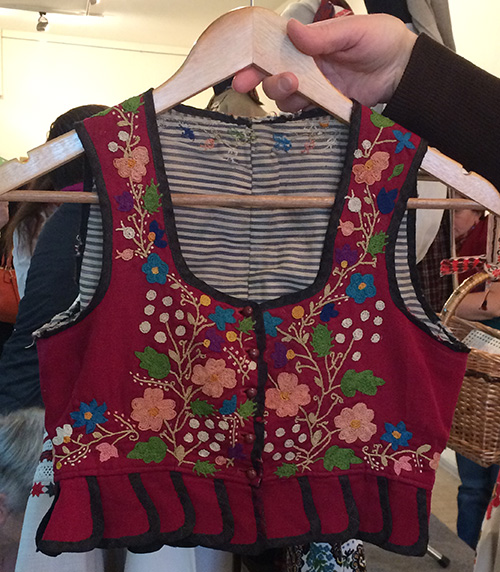 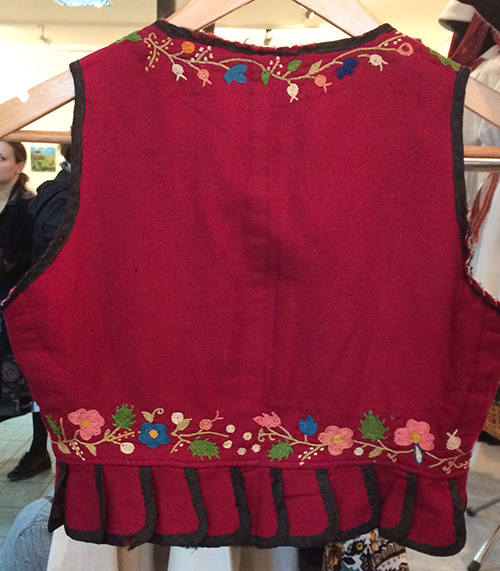 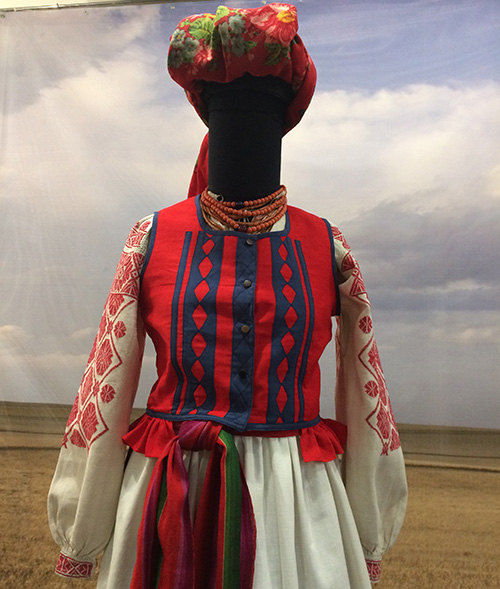 Warm sheepskin vest called “tsurkanka” or “muntian” from Bukovyna region, western part of Ukraine, the beginning of the 20th century. It is adorned with decorative fur trimming, embroidery, and applique 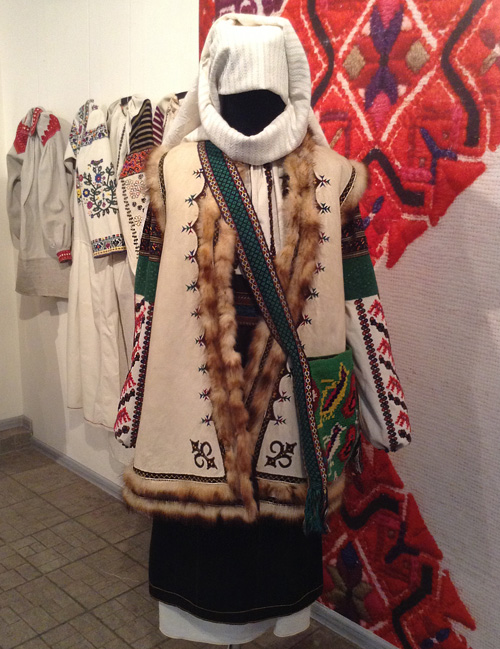 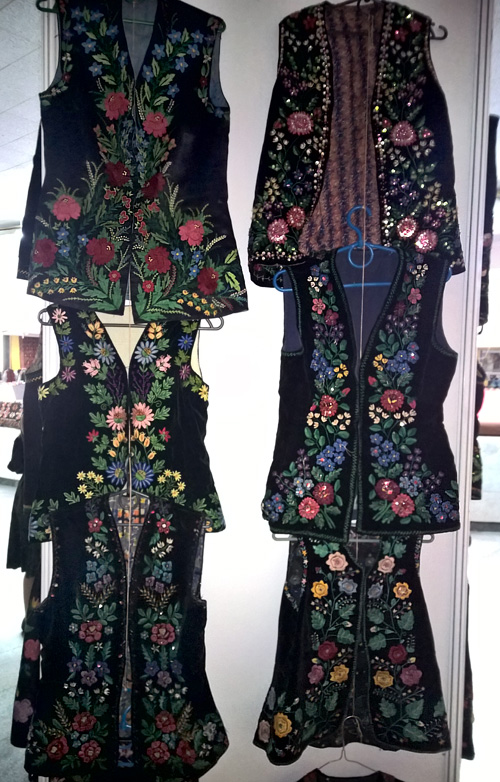 Elegant and conservative-looking velvet bodice called “kersetka” from Ukraine, the early 20th century. It is embellished with contrasting applique and 4 shiny buttons

Cute Ukrainian bodice from the beginning of the 20th century. It’s hard to tell the region but, most probably, it’s from central Ukraine. The combination of light-gray fabric and black velvet trimmings and decorations with metal buttons look stunning

Lovely vintage sheepskin bodice called “bunda” from Transcarpathian region of Ukraine (the most western part of the country), the early 20th century. It is very densely embellished with embroidery 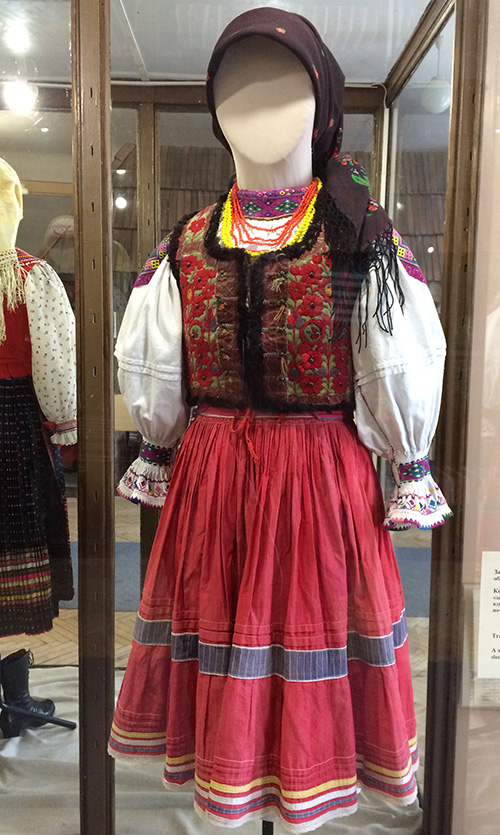 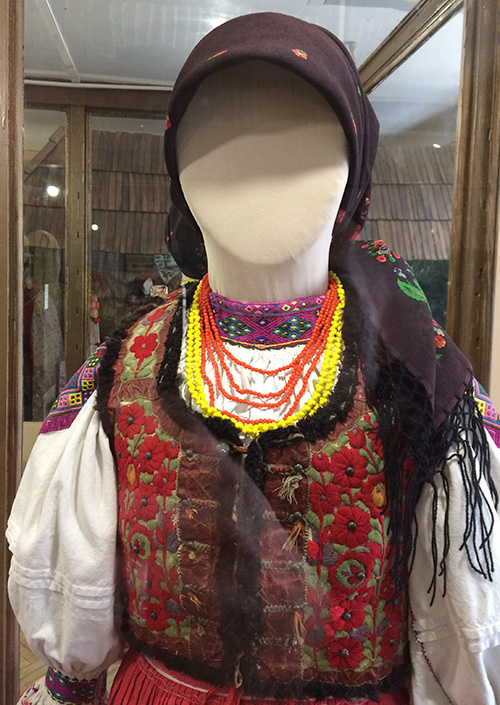 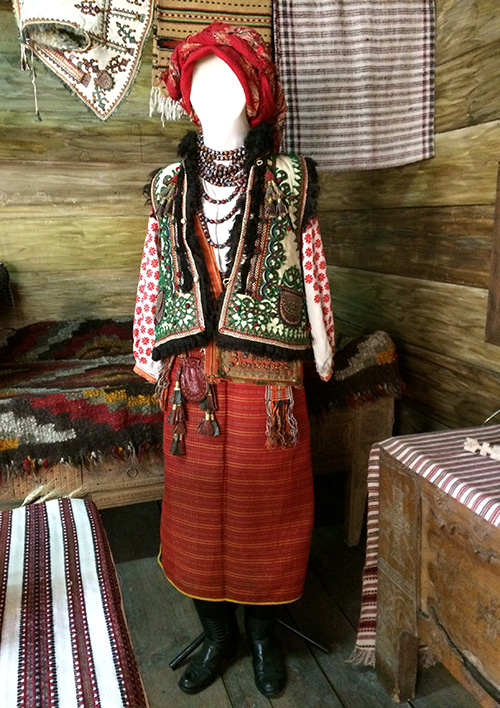