Ukrainian needlework is world famous. There is a huge variety of unique authentic patterns – floral, geometric, animal, etc. We’ve prepared several close-up photos of Ukrainian embroidery patterns seen on vintage folk clothing and ceremonial items from the 18th – early 20th century. Look at the color play, the diversity of patterns, the beauty of this traditional decoration! The older needlework designs, the more meaningful and significant they are, but even ordinary floral embroidery without any protective powers is charming enough for people to want it as embellishment for their clothes. 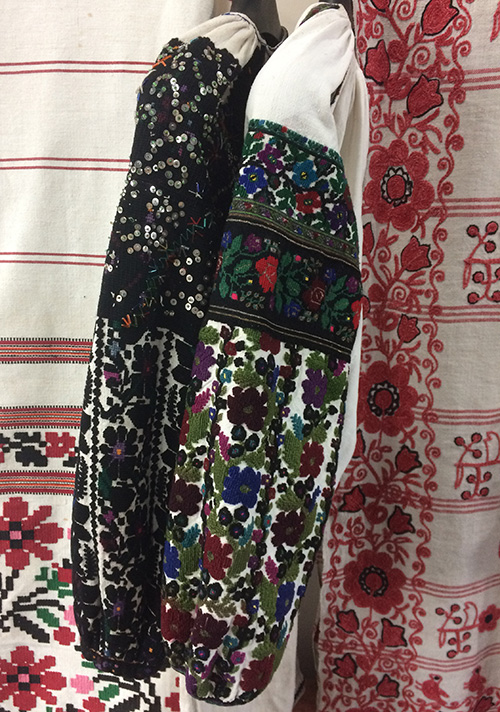 Extremely bright and cheerful embroidery pattern on Ukrainian ceremonial towel. It looks almost like a child’s work because of all the multicolored stitches and uneven shapes. But that’s actually the Tree of Life as well 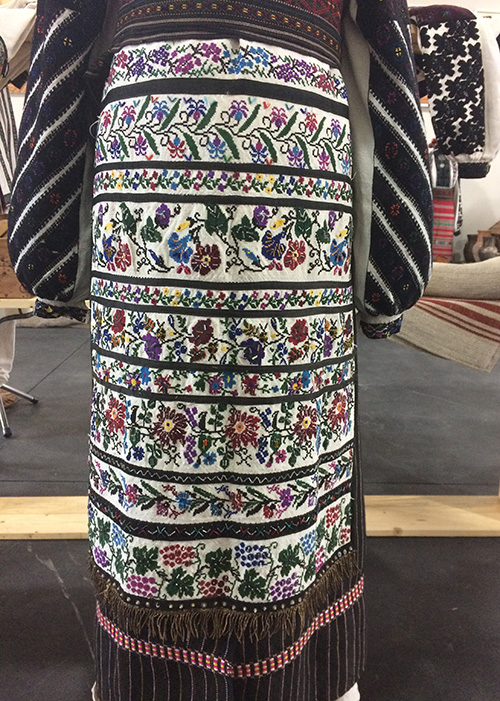 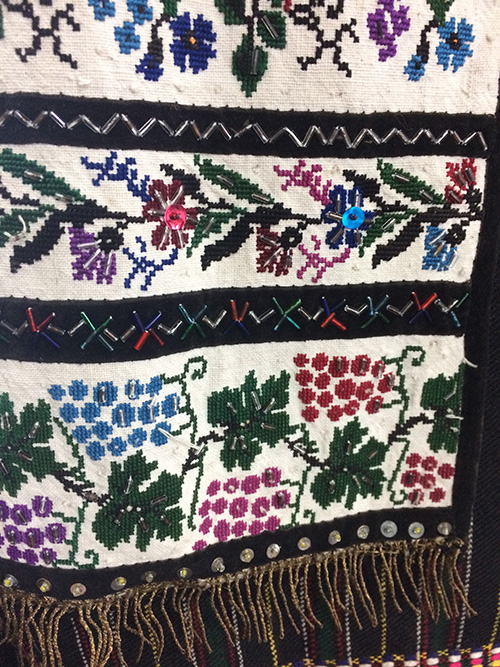 Old floral embroidery design on ceremonial towel. Ukraine, the 18th century. You can see that the colors have faded a bit, but it is a stylized Tree of Life 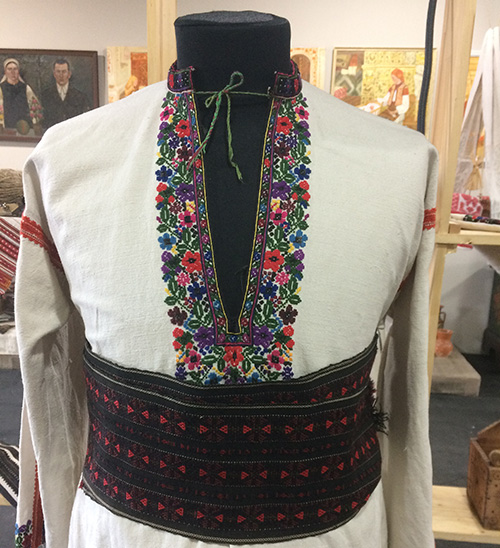 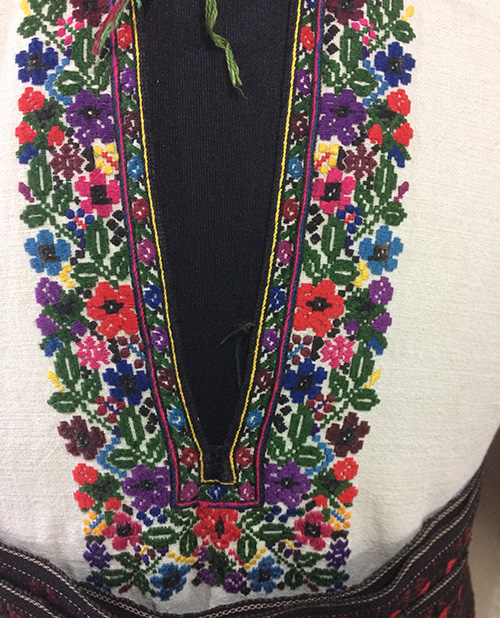 Delicate whitework on women’s bridal headdress (traditional veil). It also depicts pairs of birds in stylized nests, which is only logical for a wedding accessory 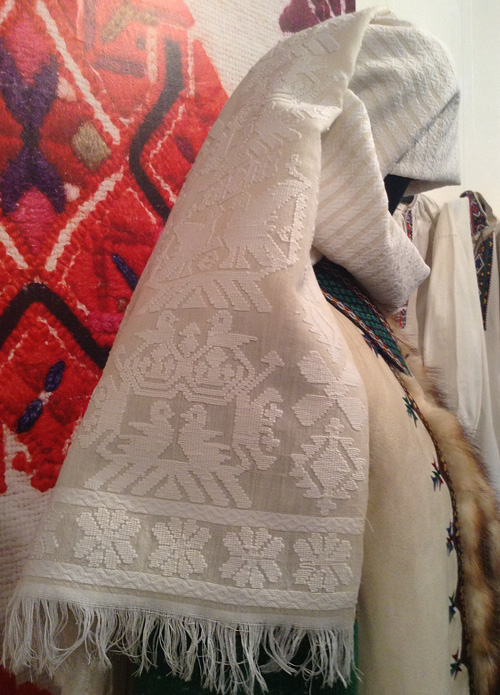 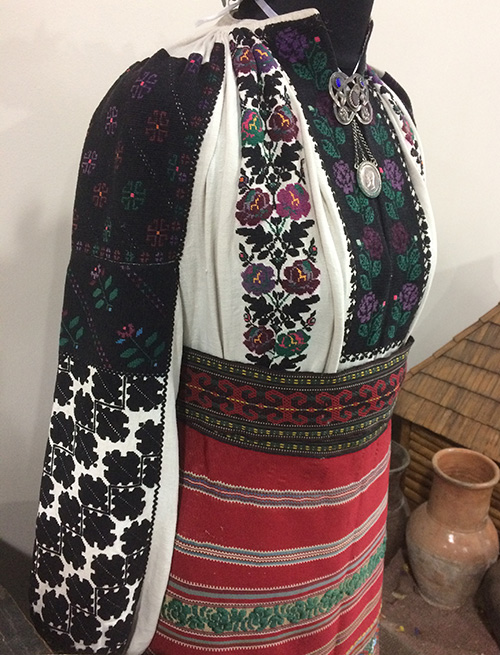 Adorable embroidery pattern with birds, probably pairs of doves. This women’s shirt was made for wedding, thus doves were a symbol of happy marriage 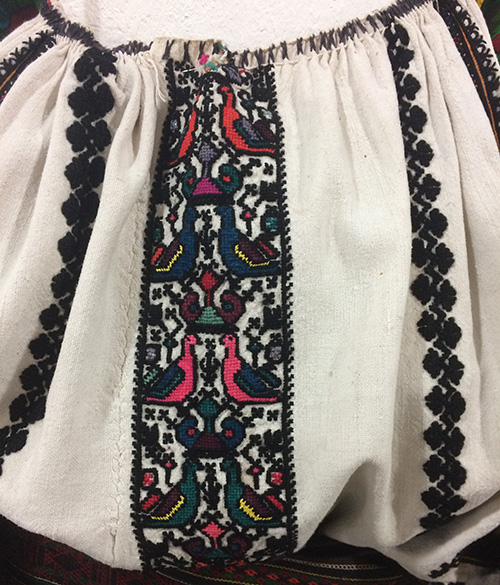 Red&black&white geometric embroidery design on female shirt. There are so many different shapes. Northern Ukraine, the late 19th – early 20th century. This shirt, by the way, has a rare feature – 3 buttons that fasten the collar. Usually, Ukrainian shirts are tied with a cord or have a wide round neck opening so that the head easily goes through 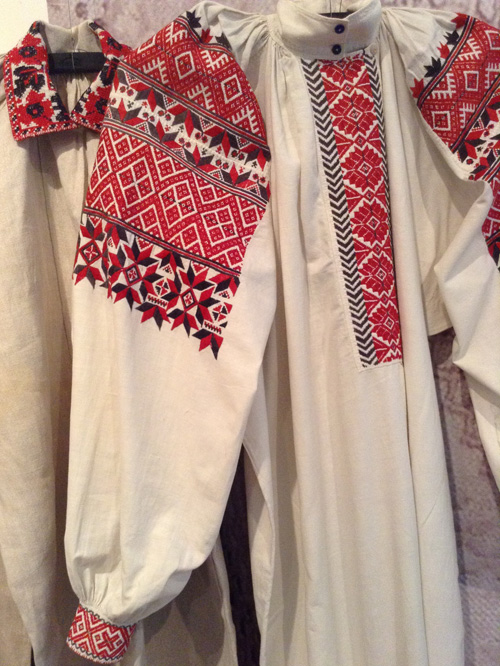 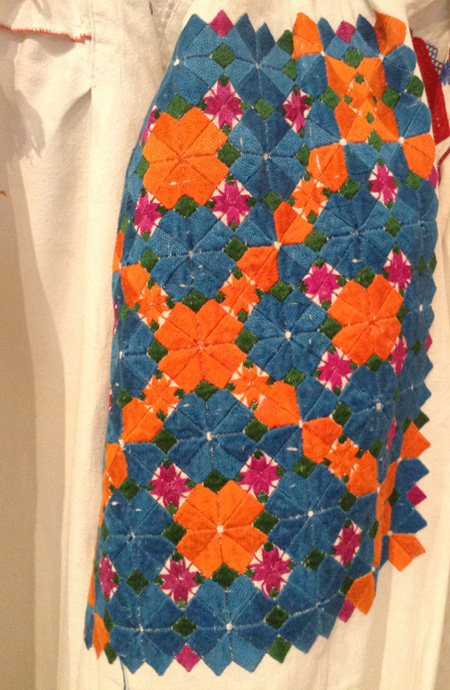 Simple but elegant embroidery ornamentation on male shirt. Notice that it also has flowers in this needlework design, so it was a typical thing for traditional male shirts 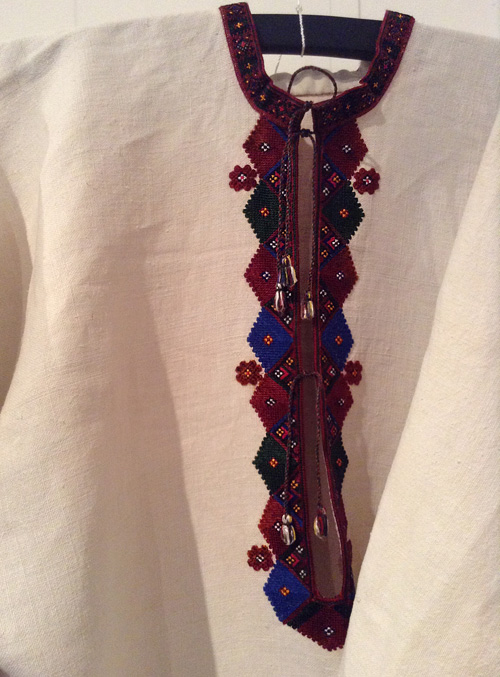 Lovely embroidery on groom’s shirt from western Ukraine, the late 19th – early 20th century. The needlework is very colorful and ornate. You can see 2 lions, a stylized Tree of Life, and 2 hearts at the bottom – adorable! 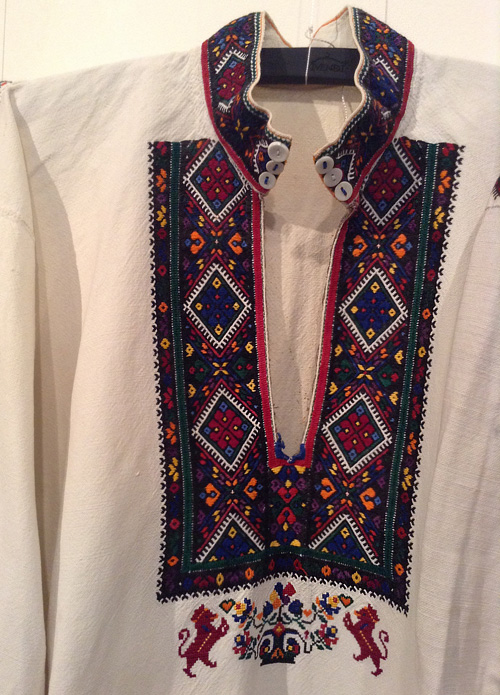 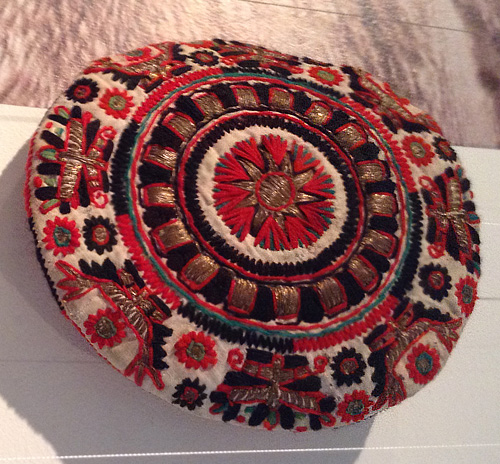