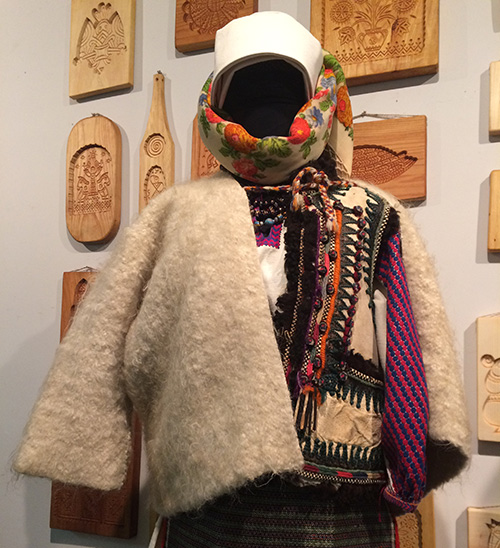 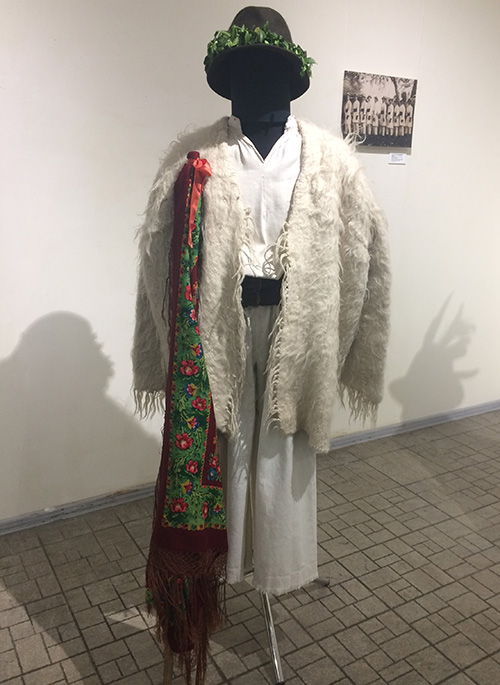 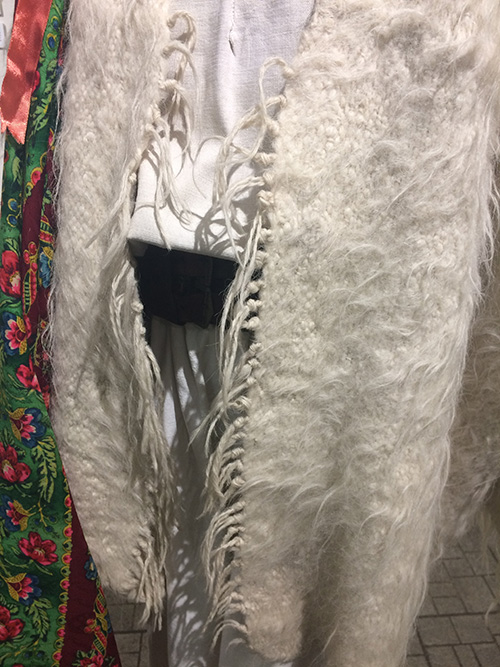 Comments
#1 Alexandra 2021-05-28 01:32
Thanks for finally talking about >Hunia – Ukrainian authentic outerwear from the
Carpathian Mountains
Quote
Refresh comments list
Add comment
NOTE! If you’re the owner of materials used to make this article and you don’t want it to be published here, please let us know and we’ll remove the article or certain photos. But please consider that we always add active links leading to your video. It can help you get more visitors. And video transcriptions increase the validity of your video clips in Google ratings.
JComments