Some people say that most Asian costumes are so much alike that you can’t really tell the difference between their clothing cultures. In a sense, they are right – some neighboring Asian countries have very similar national outfits. But they are definitely not identical. To prove that point, we’re offering you a short info and photos of the traditional female costumes of Southeast Asia: Brunei, Malaysia, Cambodia, Indonesia, Laos, Myanmar, Philippines, Singapore, Thailand, and Vietnam.

Baju kurung is the national dress of Malay family countries such as Malaysia and Brunei. This attire is also traditionally worn by the ethnic Malay in Sumatra (Indonesia), Borneo, and Singapore. 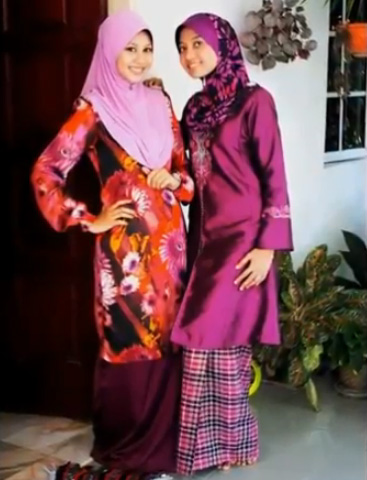 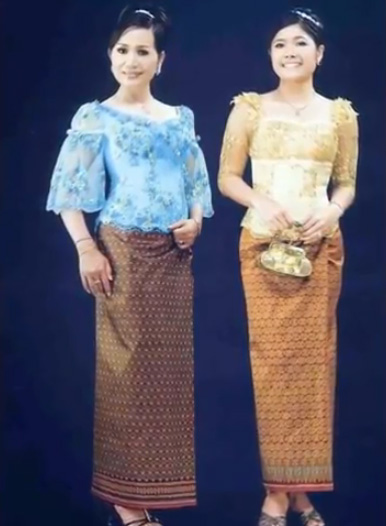 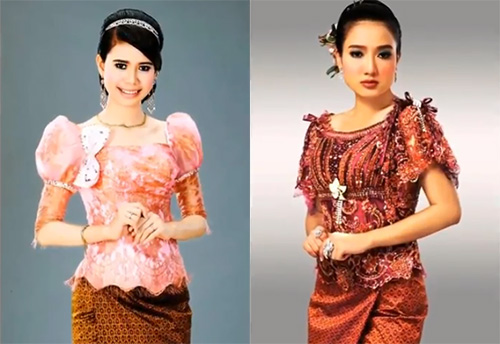 Indonesian folk dress is called “kebaya”. It displays a mix of cultures that affected the islands of Indonesia in the past (native, including Malay, and also Arab, Chinese, and European-Portuguese).

There is also a folk costume which is a mix between baju kurung and kebaya. It is called “kebaya kurung”. Kebaya kurung is used by Malay in Malaysia, Sumatra, and Borneo. 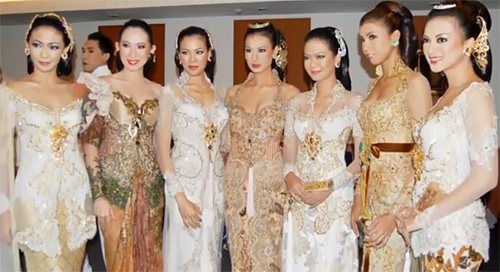 Indonesian kebaya. The style of these dresses is a mix of Javanese, Sudanese, and Balinese 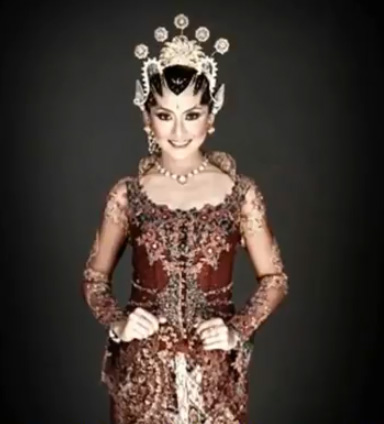 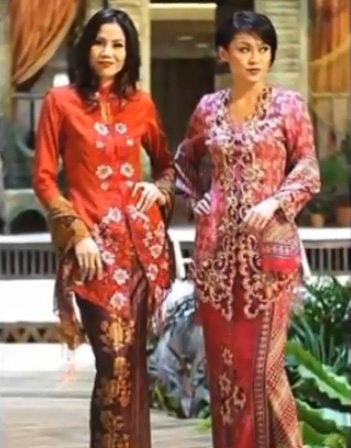 Kebaya kurung. A mixture of Malay-style Baju kurung and kebaya

Lao national women’s attire is called “sinh”. It’s a simple tube skirt made of silk, cotton, or a mix of silk and cotton. The sinh is woven in exquisite patterns and decorated with delicate embroidery. This garment can come in different textures and designs. Usually, the dress is handmade and created in the rural areas by local ethnic groups. 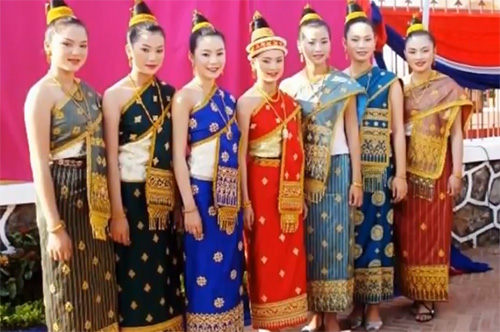 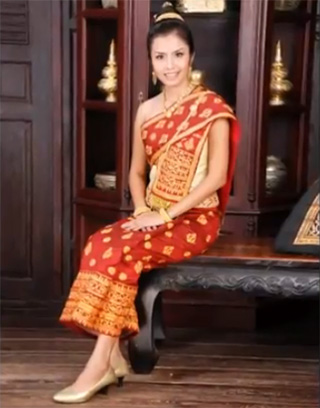 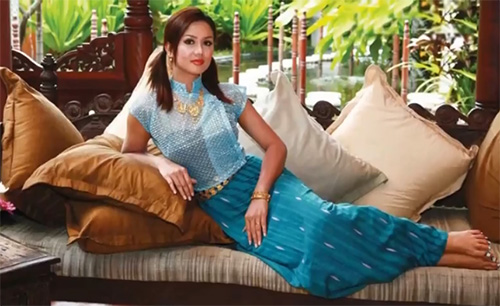 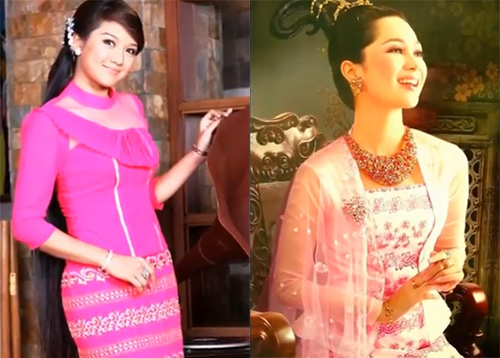 Baro’t saya is the national female dress of the Philippines. The name “baro at saya” means “dress (blouse) and skirt”. This dress was influenced by Spanish culture during the Spanish Colonization of the Philippines islands. The baro’t saya is made from silk in matching colors. In the past, this style was exclusively worn by the women of upper-caste families, while those in lower castes wore baro made from pounded white bark fiber. 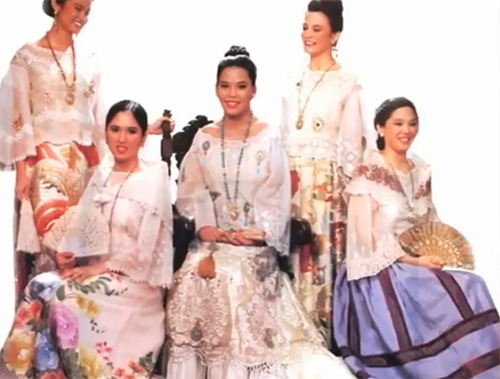 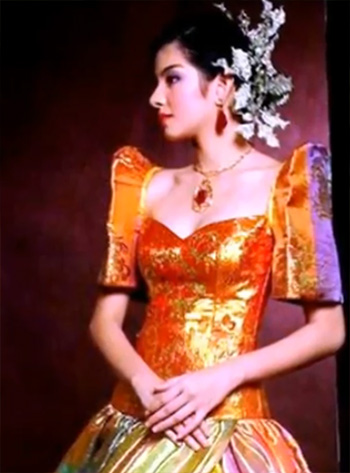 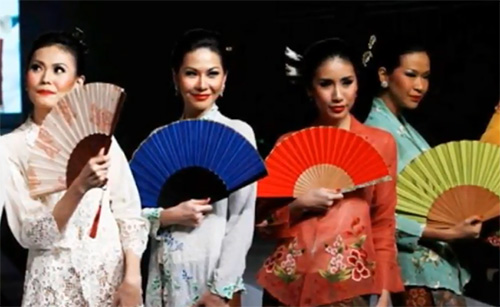 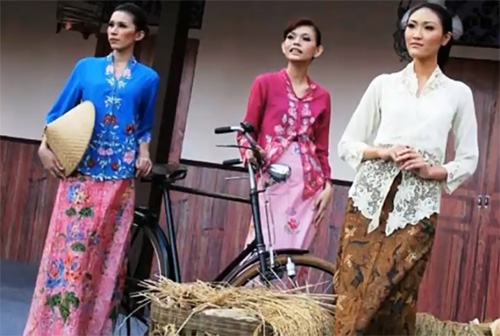 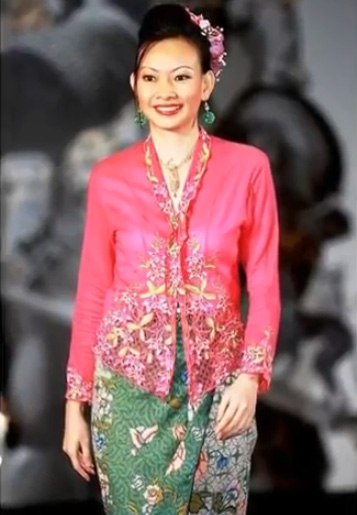 The national costume of Thailand has many names, but the most widely known is the “chut Thai phra ratcha niyom”. Chut Thai is made from Thai silk which is very smooth. 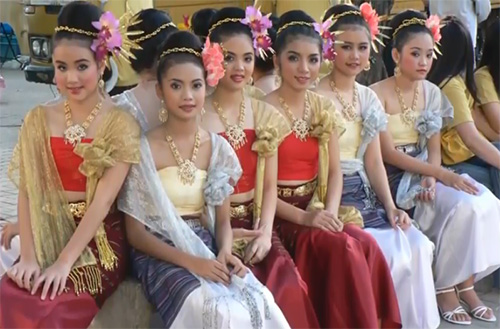 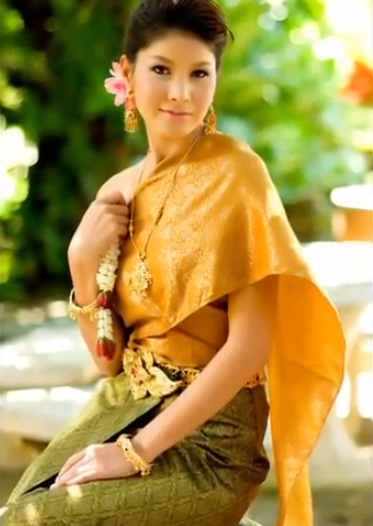 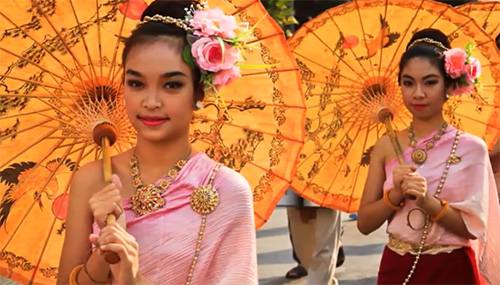 Ao dai is the Vietnamese national dress most commonly used by the local women. In its current form, it is a tight-fitting silk tunic worn over pantaloons. The most popular style of ao dai fits tightly around the wearer’s upper torso, emphasizing her bust and curves. Although the dress covers the entire body, it is considered to be provocative, especially when it is made of thin fabric. 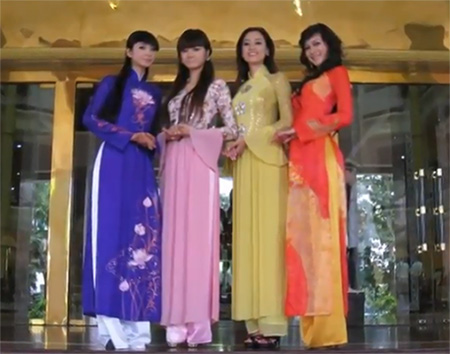 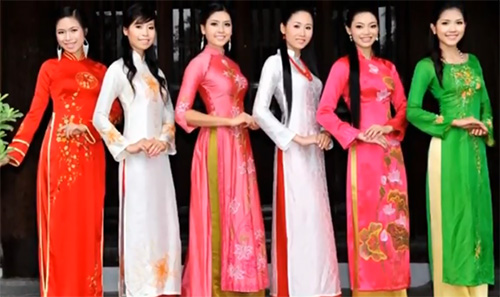 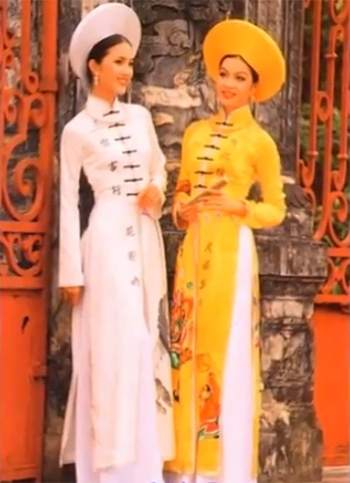