Few historical garments capture the imagination the way the kimono does. Let’s talk a bit about the kimono’s evolution, its unique peculiarities, and modern life of this traditional garment. Every folk costume, every piece of clothing has a future until it is used today and until it is improved, altered, and changed by modern designers to fit the new era. Do you agree with such a claim? What do you think about “red carpet kimonos”? From your point of view, does kimono have a worthy future?

Here are some well-known types of kimono: 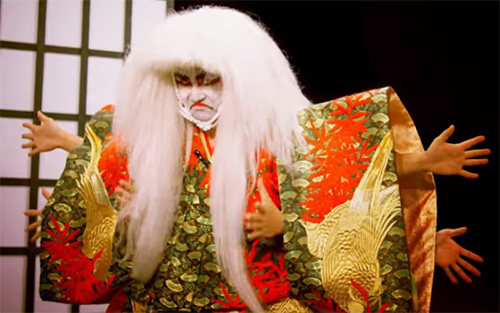 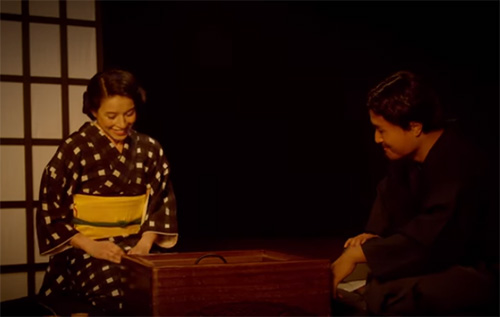 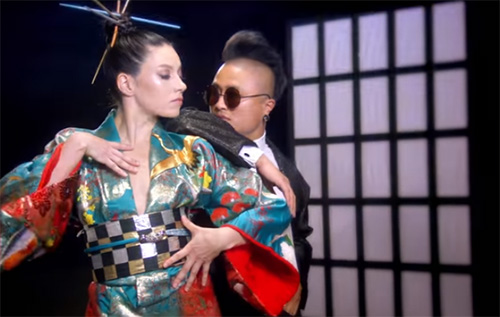 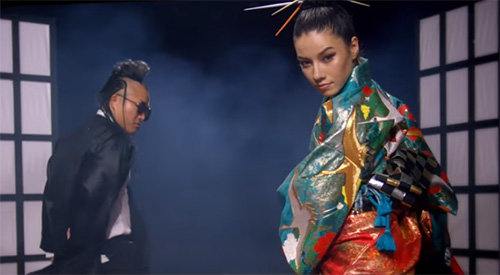 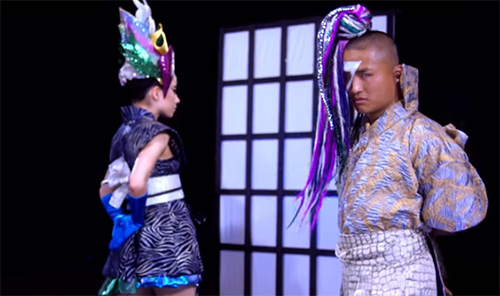 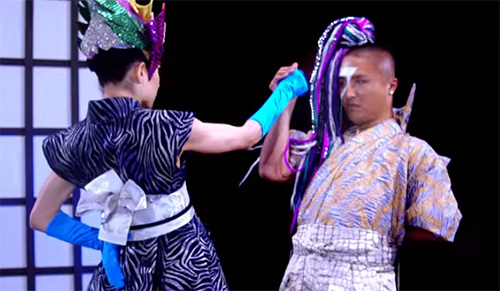 Christina Binkley, a fashion reporter, answers several questions regarding the history of kimono.

Kimono has a fascinating history. From which period in Japanese history does it originate?

It seems kimono goes way back in the ancient history. They were wearing them in the 17th century but kimono became sort of a competitive focus between the merchant class, which was getting very wealthy, and the ruling samurai classes.

So, for kimono as a status symbol, the situation was tricky. It caused some problems through the ages, didn’t it?

Yeah, I was shocked to learn that because of this competition, the ruling classes started making rules for who could wear what colors and what patterns in kimono. That’s why there’s a lot of red underwear in the 18th century. Japanese merchants started to wear red in their underwear because they couldn’t put on their kimono.

Are women still wearing the kimono as office clothes?

I don’t know much about today but there was a period of transition where some women were still longing to be traditional, and they were wearing kimonos, particularly in the first half of the 20th century. They were still wearing these kimonos, but they were department store kimonos, not the fancy things. It wasn’t for ceremonial use. This is what you cooked dinner in and maybe even went to work in.

Tell us about some of your favorite fabrics and prints in kimono.

There is one pattern that looks like a polka-dot. The people who are knowledgeable about these things were able to trace back the origins of what looks like polka-dots to a very ancient style of print that was used in older kimono, and in really fine one. There is a lot of very graphic prints dating mid-century, modern designs. 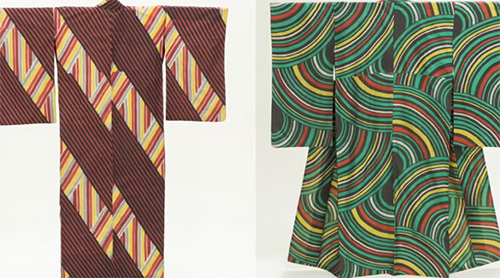 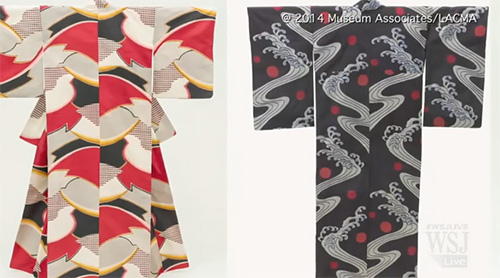 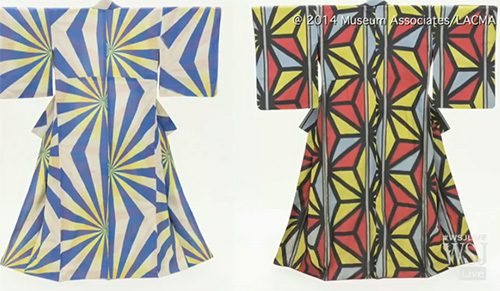