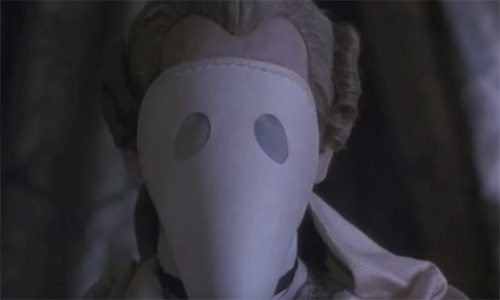 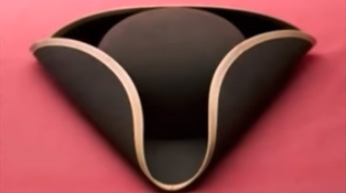 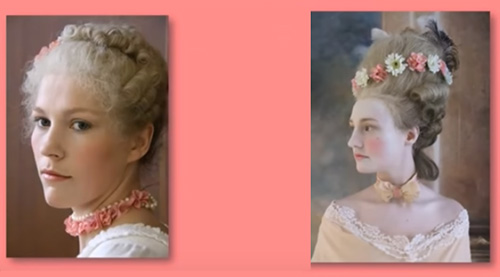 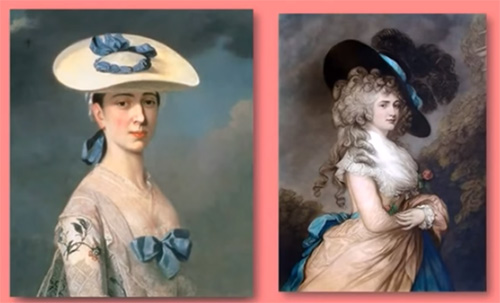 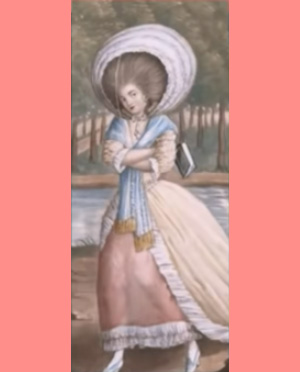 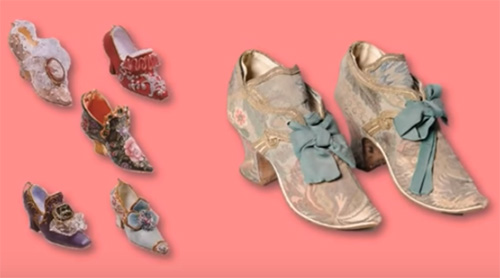 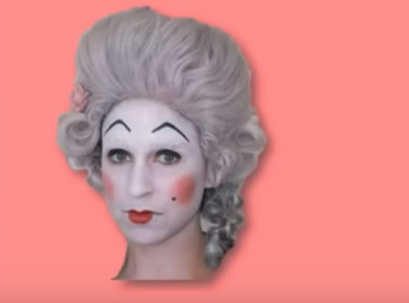 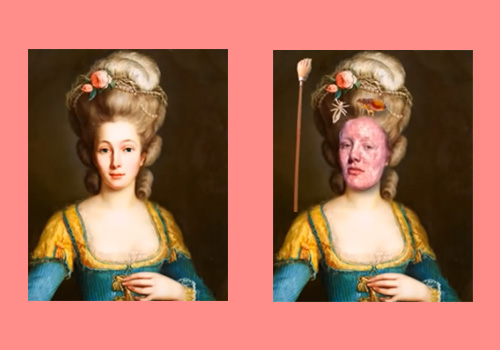 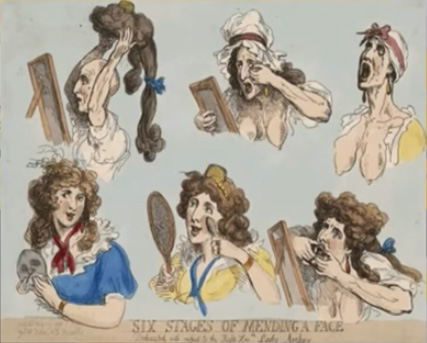 #4 billy wible 2020-11-11 15:18
Thankyou for sharing this.some people behave like jerks.Ive stopped sharing after being told that written fact is only one persons opinion and the truth is twisted to suit the writers needs..Now I only copy documentations for my use as a 18th century reenactor of F&I war ,.I think my hobby is dying from jerks on the outside and inside...
Quote
#3 Sofia 2020-10-27 18:01
Quoting rosie:

I got the permission from the author of this video to use it and gave her name and active link)
Quote
#2 rosie 2020-10-27 12:48
You didn't make this article, you just wrote word by word what is said on a video. Unless you use " " then you will write the authors name and a link,its pretty much thef.
Quote
#1 Leo Harry 2020-06-04 06:11
Hello this is Leo Harry. i need cool hairstyles for school with hair up and also so i can get a girls attention
Quote
Refresh comments list